With an aim to make Reels the best place for creators to connect with their community and make a living, Mark Zuckerberg, Founder and CEO, Meta has announced to launch new monetization tools.

“We are expanding tests of new monetization tools for Facebook Reels, starting with overlay adds like banner and stickers ads so that more creators can earn ad revenue, and we are rolling out full-screen and immersive ads between Reels soon,” reads a Facebook post by Zuckerberg.

He has also announced to make Reels available to everyone on Facebook globally. According to Zuckerberg, Reels is already the fastest growing content format by far. From today, Meta has made it available to everyone on Facebook globally. “We want Reels to be the best place for creators to connect with their community and make a living, so we are launching new monetization tools too,” he adds.

Facebook Reels is now available in more than 150 countries for creators around the world to grow their communities.

Meta CEO has also announced to add creative tools to Facebook Reels like remix, and the ability to create Reel from an existing story. 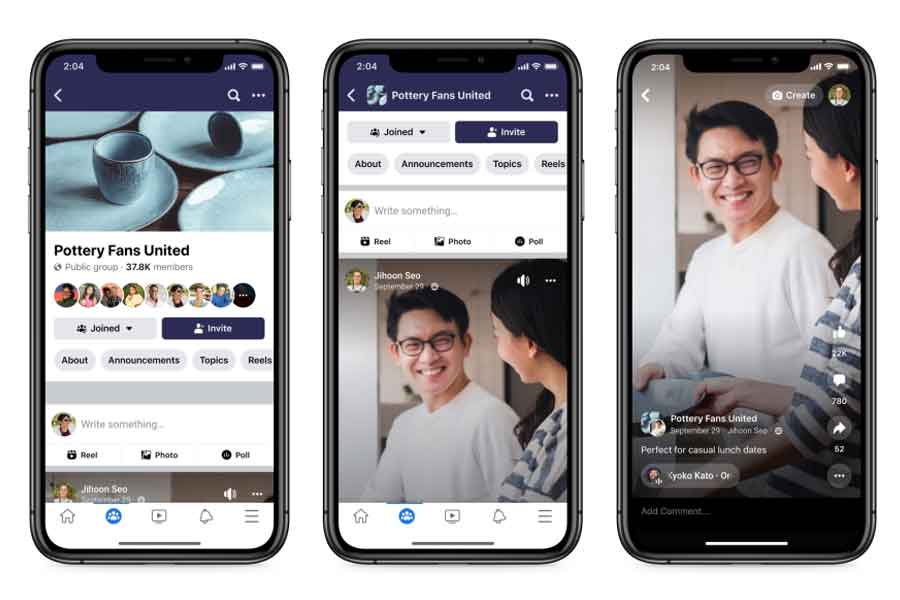 Previous articleBudget 2022: A Booster Shot to Wearables and Hearables
Next articleAndroid Phone vs iPhone: Why Android Phone is Better than iPhone – Pros & Cons