Giving their fans a Sunday surprise, Marvel studios confirmed that their upcoming animated series “I Am Groot” will be coming out later this summer. The company has released cute posters and Twitter posts to confirm the dates and give fans an expectation bar they can set. The series stars our favourite Baby Groot and here’s everything that we know about it!

If you still don’t know, Groot is a popular character from Marvel’s Guardian of the Galaxy series. Groot is a tree-like humanoid with amazing mystic powers and great logical abilities. The upcoming series is going to be available on Disney Plus on August 10, 2022. The confirmation comes live from the Marvel Studios.

The upcoming series features baby Groot in all its glory and all the trouble he goes through during the time. One more amazing thing about this upcoming series is that the voice over for everyone’s favourite Groot has been done by the Fast and Furious famed, Vin Diesel.

‘I am Groot’ to premiere on Disney+ in August

According to Marvel Entertainment, “The series of original shorts —following Baby Groot’s glory days growing up, and getting into trouble among the stars — premieres on August 10 exclusively on Disney+.” The company has not yet revealed if any other characters from the main film like Rocket or Peter Quill or Drax or anyone else will make an appearance in this series or not. 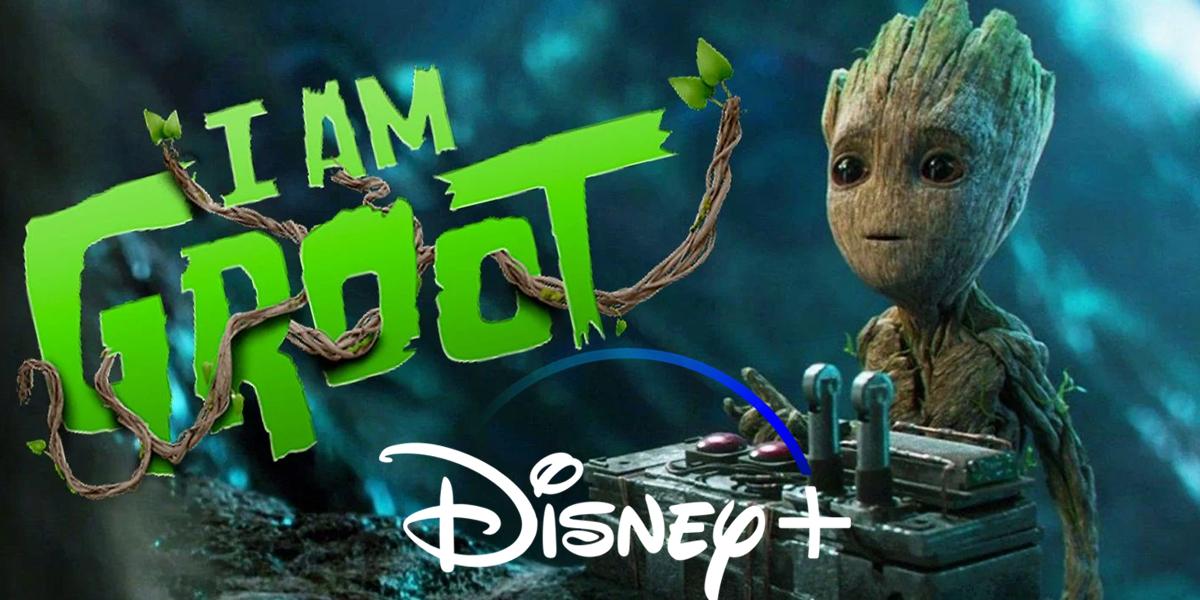 Disney Plus has several Original short series on its platform including Dug Days, Olaf Presents, and Ice Age Scrat Tales for kids. The trailer of ‘I am Groot’ is yet to be released.

For the unversed, Marvel’s She-Hulk: Attorney at Law series will also premiere on August 17 this year. Prior to that, Ms Marvel is about to arrive on Disney+ on June 8. Marvel has further confirmed that Thor: Love and Thunder film will release in theatres on July 5. Additionally, if you have missed watching the latest Marvel film Doctor Strange in the Multiverse of Madness or want to watch it again, the film is confirmed to release on Netflix on June 22.

Previous articleMivi DuoPods F40 launched with 50 hours playtime, 13mm drivers: Details inside
Next articleBoAt Wave Connect: Yet another Bluetooth calling smartwatch with Alexa on board