iPhone14 with a pill shaped cut-out, Check the details here!

The Apple iPhone 14 series is scheduled to be released later this year, although rumours about it started circulating last year. The iPhone 14 Pro and iPhone 14 Pro Max are said to be ditching the notch in favour of a punch-hole design. What? Yes, we’ve been this shocked as well! 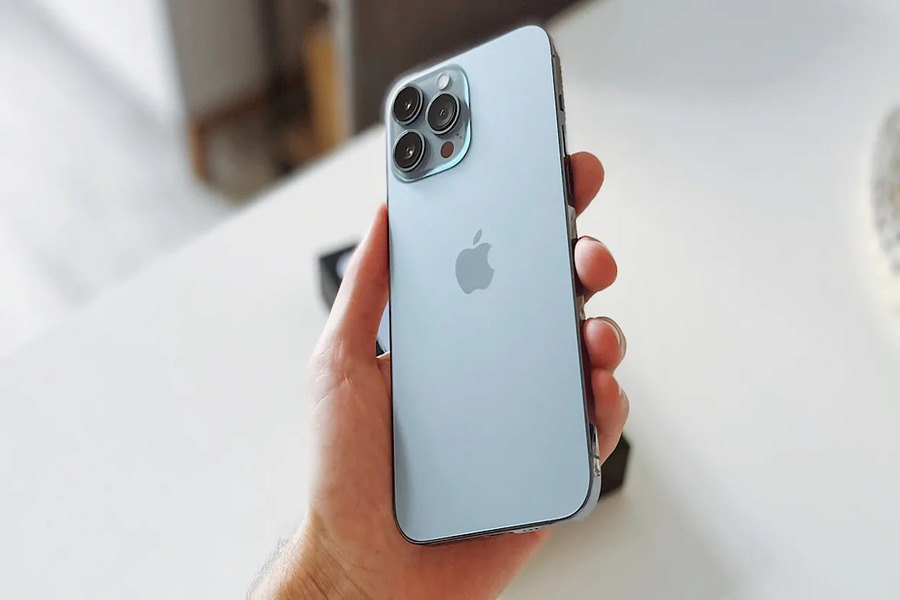 Pigtou has released concept renderings of the iPhone 14 Pro, which showcase the rumoured twin punch-hole design. The iPhone 14 Pro seems to have a notch-less display in the renderings, but the punch-hole design does not appear to be unusual at all. A pill-shaped cutout on the left and a hole-shaped cutout on the right make up the combination. The images don’t say what these two distinct designs are for, but if earlier claims are to be believed, the pill-shaped cutout would house all of the Face ID-related sensors, while the hole-shaped cutout will house the TrueDepth camera. 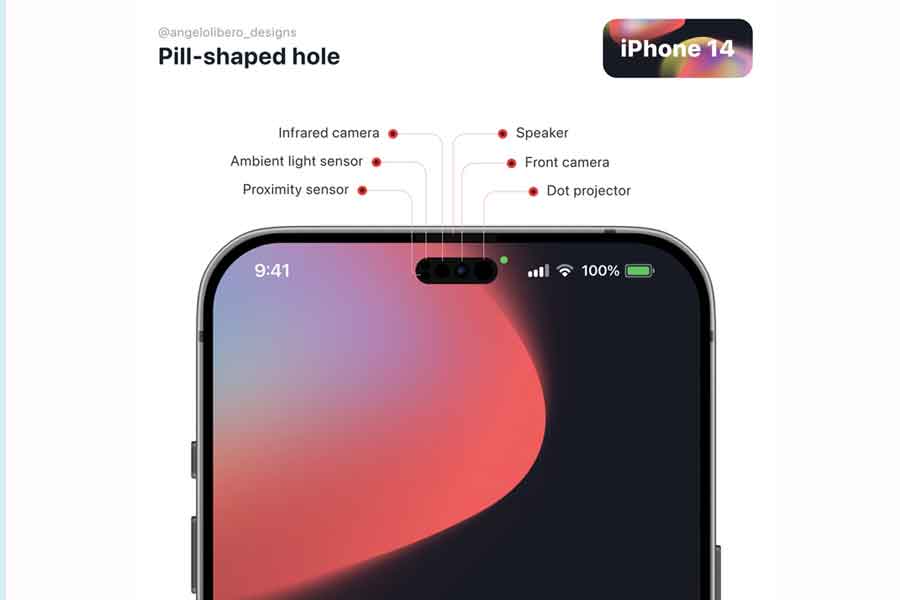 In the new renderings, the iPhone 14 Pro is gold in colour. Although the name of this variation is unknown, Apple has a history of releasing gold-coloured iPhones with unusual names. The gold tint seen in the renderings appears to be different from the iPhone 13 Pro’s gold colour.