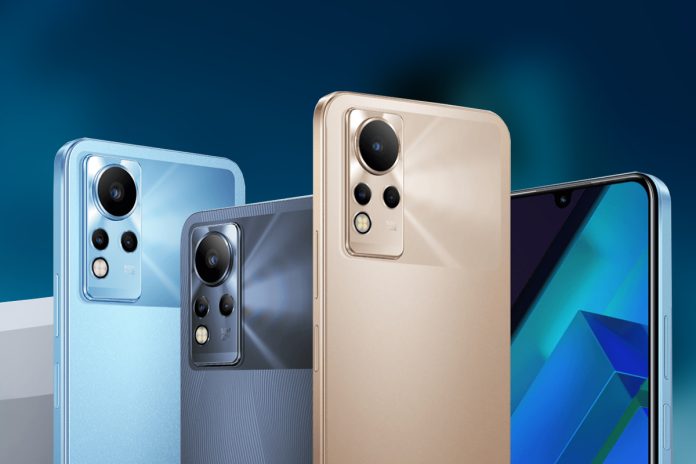 Infinix, the premium smartphone brand from TRANSSION Group, is ready to unveil its much-anticipated NOTE 12 Series in India. Continuing its heritage of offering powerful gaming performance, this would be the latest edition of its NOTE series. Some major model specs have been leaked before the brand’s formal release. 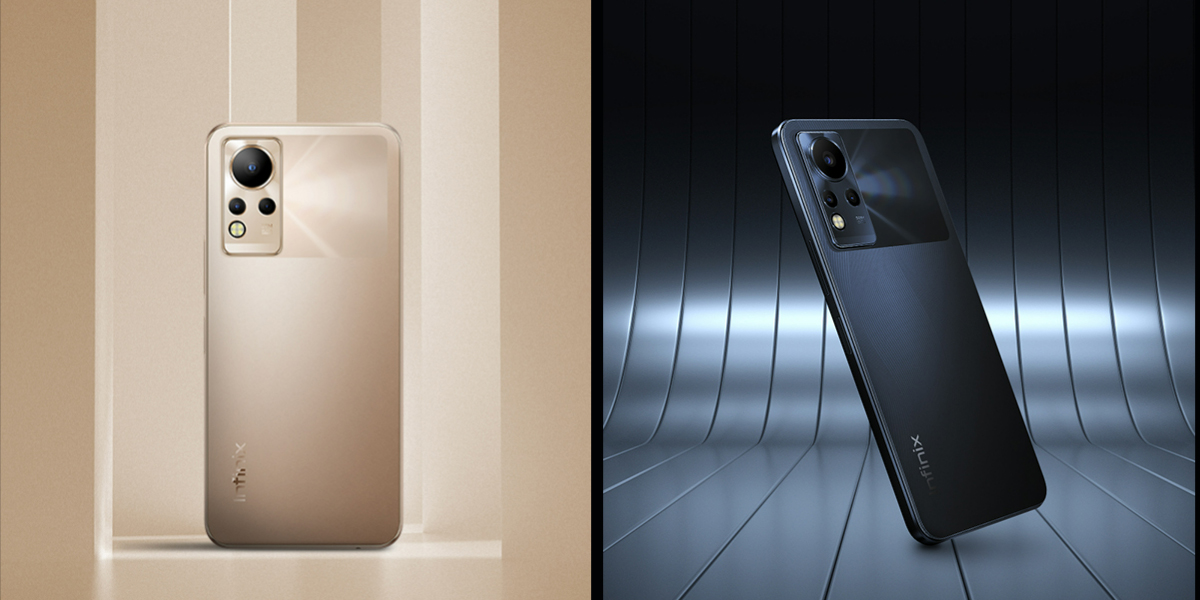 Bringing innovation and uniqueness to the plate, Infinix has joined hands with Marvel Studios. The association clicked when ‘Doctor Strange in the Multiverse of Madness’ was released on May 6. With this, Infinix is also preparing to launch its upcoming Note 12 series- the Note 12 & Note 12 Turbo. Both smartphones will be launched this month in May 2022. Users can also get their hands on the devices through Flipkart.

Also Read: Infinix joins hands with Marvel Studios ahead of the launch of the NOTE 12 series

The Note series will be available in a variety of colour and memory versions, representing the numerous avatars of Doctor Strange from the upcoming American superhero film. Infinix customers will get access to Doctor Strange in the Multiverse of Madness items. 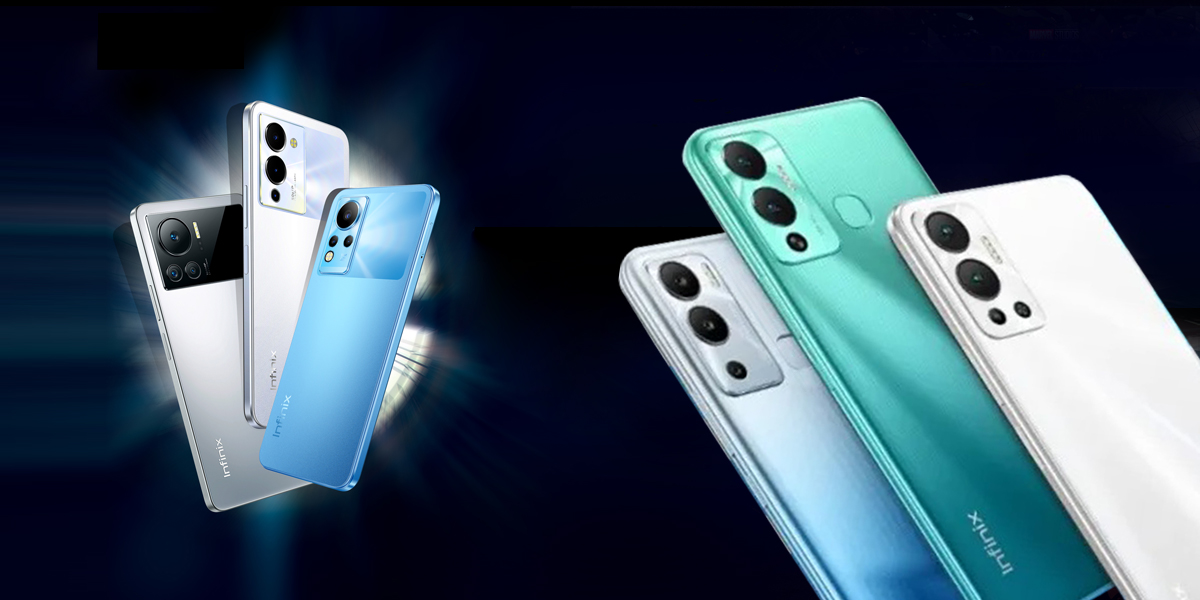 Commenting on this association, Anish Kapoor, CEO – of Infinix India expressed his gratitude and said, “Like Doctor Strange will be featured in multiple avatars similarly, the NOTE 12 Series will be coming in multiple variants.”