Riding the waves of innovation and offering unique experiences to its consumers through its devices, Infinix, the premium smartphone brand from TRANSSION group has joined hands with Marvel Studios. The association has come when ‘Doctor Strange in the Multiverse of Madness’ released on May 6. Infinix is also preparing to launch its Note 12 series- Note 12 & Note 12 Turbo. These smartphones will be launched this month. The smartphone will be available via Flipkart.

The upcoming Note 12 Series will have an AMOLED display and widevine L1 support for seamless streaming of HD content and to ensure the best colour reproduction on the screen for our consumers watching high resolution videos. The smartphone will operate on the latest Android 12, Note 12 Series and promises lag-free content consumption to its users. 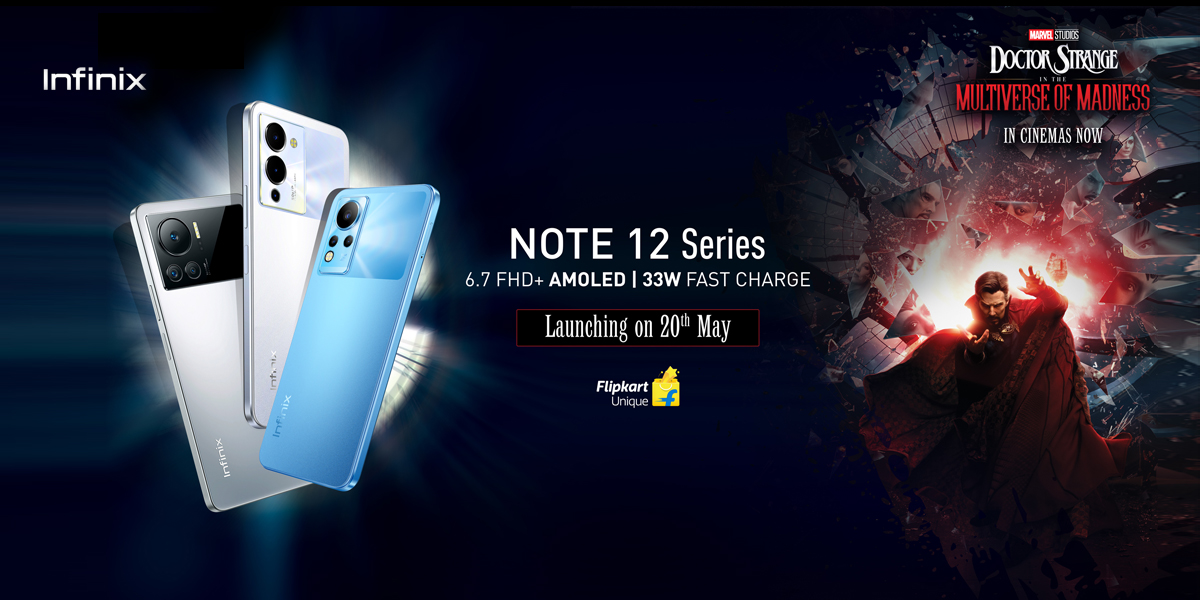 The Note series will be launched in various colour and memory variants, signifying the multiple avatars of the Marvel Comics character, Doctor Strange from the forthcoming American superhero flick. Access to Doctor Strange in the Multiverse of Madness’ merchandises will also be given to Infinix consumers. 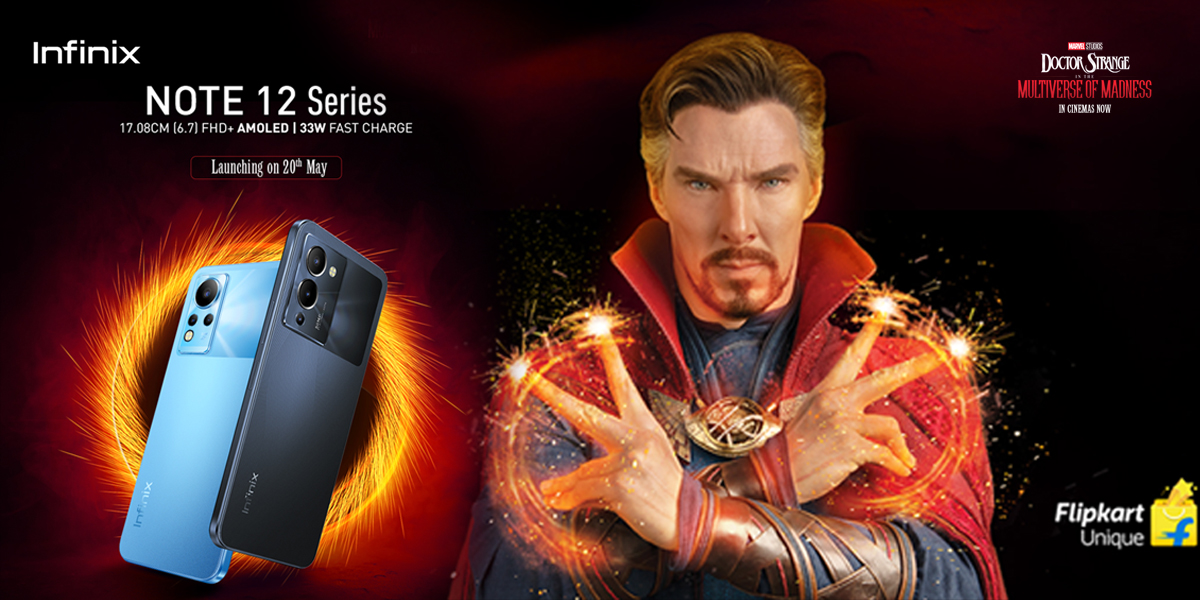 Commenting on this association, Anish Kapoor, CEO – Infinix India, said, “Like Doctor Strange will be featured in multiple avatars similarly, the NOTE 12 Series will be coming in multiple variants.”