Infinix Smart 6: All set for its India launch on April 27

The Infinix Smart 6 is said to pack with fingerprint sensor, face unlock, antibacterial material back design, silver ion coating among others. 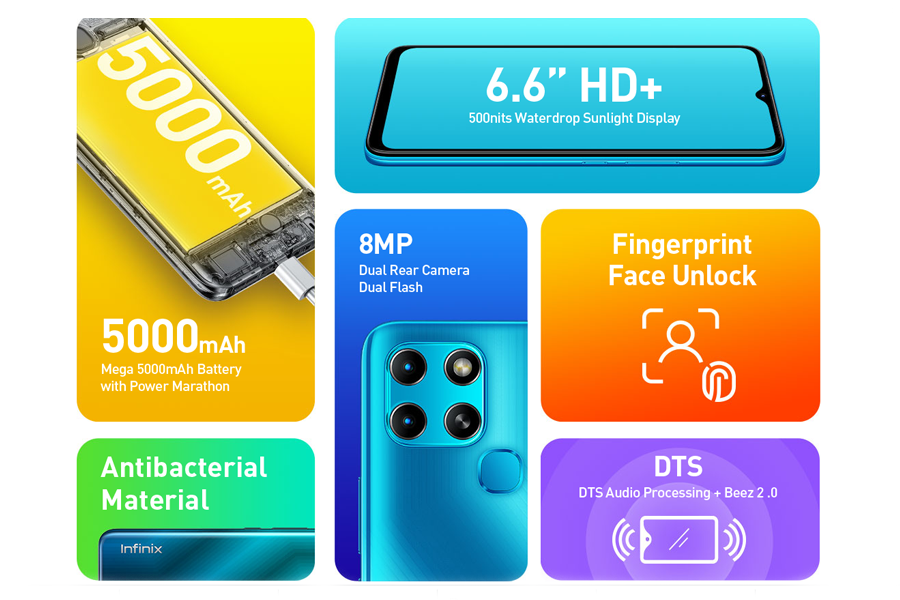 With 1600×720 pixels resolution, a 20:9 aspect ratio, Infinix Smart 6 has 2.5D curved glass. The smartphone is powered by an octa-core Unisoc SC9863A SoC paired with up to 2GB LPDDR4X RAM, and 64GB of internal storage. The phone is likely to boot Android 11 OS with custom skin out of the box.

Coming to the optics, the Infinix Smart 6 is said to be equipped with a dual-camera setup on the back. The smartphone is expected to have a 5MP shooter on the front for selfies and video chats. 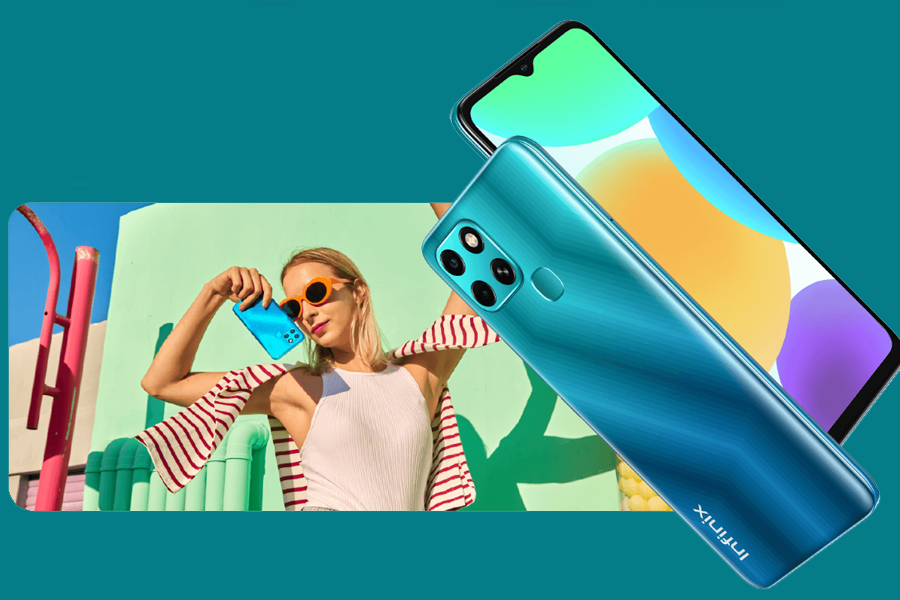 According to Infinix, the upcoming Smart 6 will have a never-before price. It is expected to be made available in a single 2GB RAM + 64GB storage option in the country.  Infinix is expected to offer the Infinix Smart 6 is four colour options including Purple, Ocean Blue, Light Sea Green and Polar Black colours. It is speculated that the smartphone will be priced under Rs 10,000 in the country. 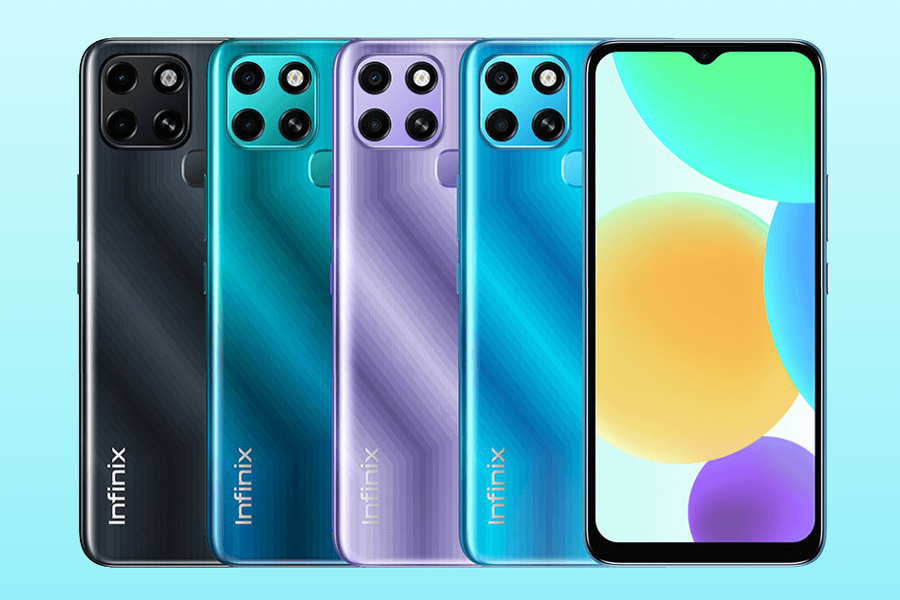 The recently-launched Infinix Hot 11 2022 made its debut with significant upgrades on Flipkart from April 21. It is available at an introductory price of Rs 8,999 in a 4GB RAM/64GB memory variant and four colour options- Polar Black, Sunset Gold and Aurora Green.

The Infinix Hot 11 2022 is the country’s first device in this segment that comes with a 13MP AI dual rear camera with a secondary lens of 2MP and a dedicated LED flash. The smartphone features an 8MP AI selfie camera on the front with all the video recording modes.

The handset is backed by a heavy-duty 5000mAh battery with 10W charge support and Type-C cable. The battery is further supported by the Power Marathon technology that optimises power and increases its backup by up to 25%.