Loco is India’s favourite streaming platform and NBA is their favourite game. So, they would be glad to know that the media rights to stream the NBA 2K League in India have been retained by Loco again. The multi-year collaboration, which began in 2020, will continue to raise awareness of the NBA 2K League in India and foster the formation of a robust community.
The NBA 2K League is the first official esports organisation run by a professional sports league in the United States. It showcases the greatest NBA 2K esports athletes in the globe. Beginning April 21, 2022, Loco will broadcast all games. Also, it will continue to assist in the marketing of the league in India in 2022 and subsequent seasons. 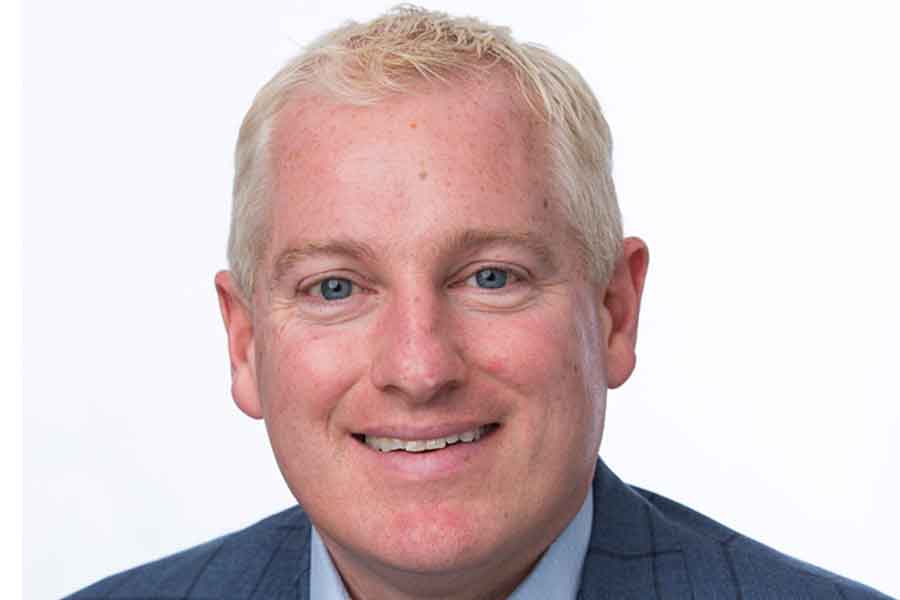 The NBA 2K League will pay $2.5 million in cash prizes throughout THE BANNER CHAIN sponsored by AT&T and Coinbase NBA2KL 3v3 BLACKTOP SERIES events to celebrate its fifth anniversary. The majority is going to the 5v5 NBA2KL Finals victors. The $2.5 million prize fund is the greatest in the league’s history and represents a 65 per cent increase over the previous season. Furthermore, top performers from the 2022 season who are named winners of five NBA 2K League Awards will get extra money for the first time. The cooperation demonstrates Loco’s ability to build a community for the NBA 2K League in India.

Commenting on the NBA 2K League’s partnership with Loco, Brendan Donohue, President, NBA 2K League said, “As a league with teams, fans and players from around the globe, for the second full year, we’re excited to continue our partnership with Loco and provide the passionate fans in India the opportunity to watch the best 2K players in the world battle it out in 5v5 and, for the first time in 2022, 3v3 competitions.”

Commenting on the association, Anirudh Pandita and Ashwin Suresh, Founders, Loco said, “The NBA 2KL has received incredible viewership on Loco over the past 2 years and we are happy to be extending the association for future seasons. We expect to see the Indian 2KL community grow multifold, further fueled by Loco’s own growth. Our focus will be to work with the NBA 2K League team to offer Indian fans the highest quality of entertainment and increase brand affinity for this category of esports.”

The relationship with the NBA 2K League demonstrates Loco’s commitment to providing cutting-edge esports entertainment to the rapidly developing Indian Esports and gaming ecosystem, which includes over 400 million players. Loco already has some of India’s greatest competitive gamers on staff, ensuring that spectators get the most out of their gaming experience.

Previous articleOnePlus 10R, OnePlus Nord CE 2 Lite key specifications get revealed ahead of launch on April 28
Next articleRealme Narzo 50A Prime teased on Amazon ahead of launch in India