Google Maps gets Dark Mode for iOS users, here’s how to use

Google Maps finally get the ‘Dark Mode’ on its iOS app. The feature was announced back in August, but now it appears to have started rolling out to all its users. The Google Maps’ Android version already has the dark mode for a while, and now iOS users will be able to experience the same.

In the modern user interface, dark mode is probably one of the most popular features. From Google to Apple, operating systems to apps, laptops to smartphones, users get some type of dark mode integrated into the user interface. Increasingly, more and more applications are now providing users a dark mode or dark theme of some kind.

How to enable Dark Mode in Google Maps in iOS: 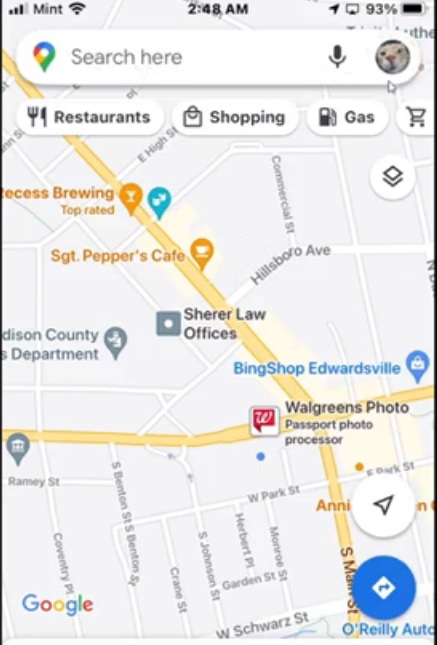 Step 3: After that, go to the Settings option 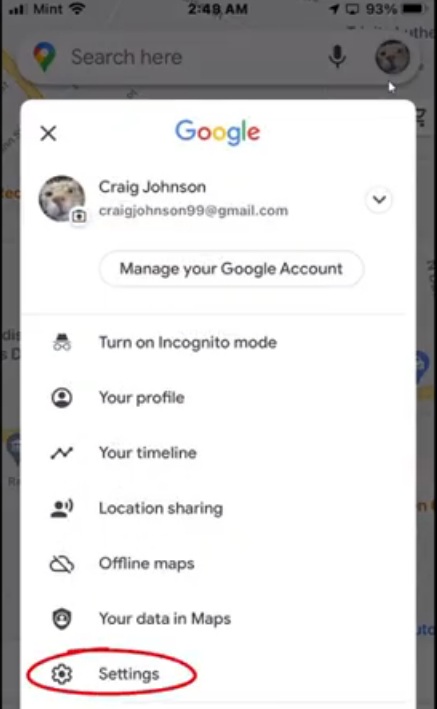 Step 4: Scroll down and tap on the Dark Mode 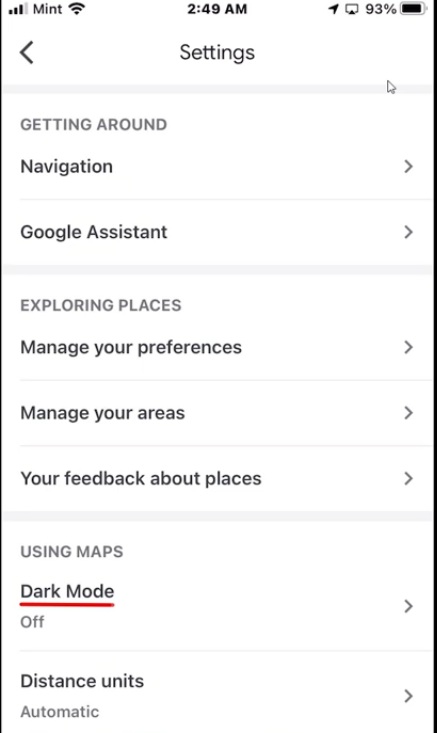 Step 5: You will see three options: On, Off, and Same as device setting (which automatically turns the Dark Mode on or off depending on what you have enabled at the OS level). 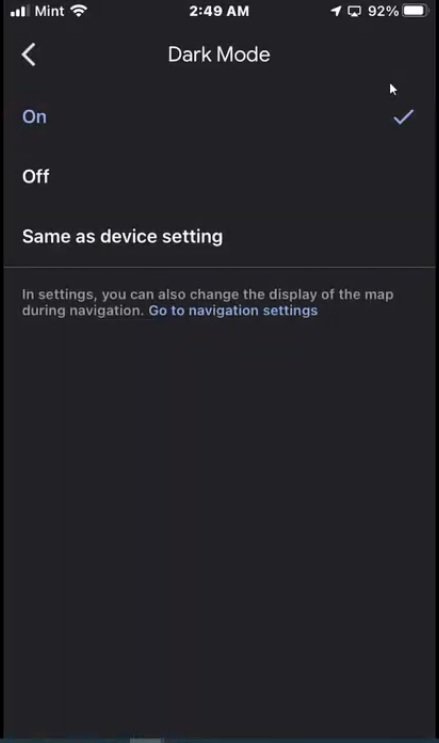 Once you activate Dark Mode, the background of the Google Maps turns dark grey. The names and displays of locations appear in a lighter shade. All the colors are distinctive in nature.

With Google Maps on iPhones, the tech giant had also announced the ability to share live locations by making use of iMessage app back in August. People can just share real-time locations by clicking on the Google Maps button in iMessage and it will be shared for one hour by default, with the option to extend up to three days. To end sharing, users can simply tap the ‘stop’ button on the thumbnail.