Garena Free Fire Banned in India: Check out what happened!

The most trending and popular Battle Royale game Free Fire has suddenly disappeared from the Play Store and App Store. This mysterious removal of the game has left the fans confused and questioned.

As per the sources, the app was unavailable to download since February 12 2022, on both the Play Store and App Store. However, the development has just come after Krafton, the distributor of PUBG Mobile and PUBG Battlegrounds for PC, filed a lawsuit demanding the ban of the game.

In early January, Krafton accused Garena of copying elements and game designs from PUBG Mobile. Furthermore, it also filed a separate lawsuit for Google and Apple, allowing the game to be on their respective app stores. Additionally, Krafton has also accused YouTube, as it allows streamers to showcase Garena Free Fire gameplay on the platform. According to the lawsuit, “Free Fire and Free Fire Max extensively copy numerous aspects of Battlegrounds, both individually and in combination, including Battlegrounds’ copyrighted unique game-opening ‘airdrop’ feature, the game structure and play, the combination and selection of weapons, armour, and unique objects, locations, and the overall choice of colour schemes, materials, and textures.” 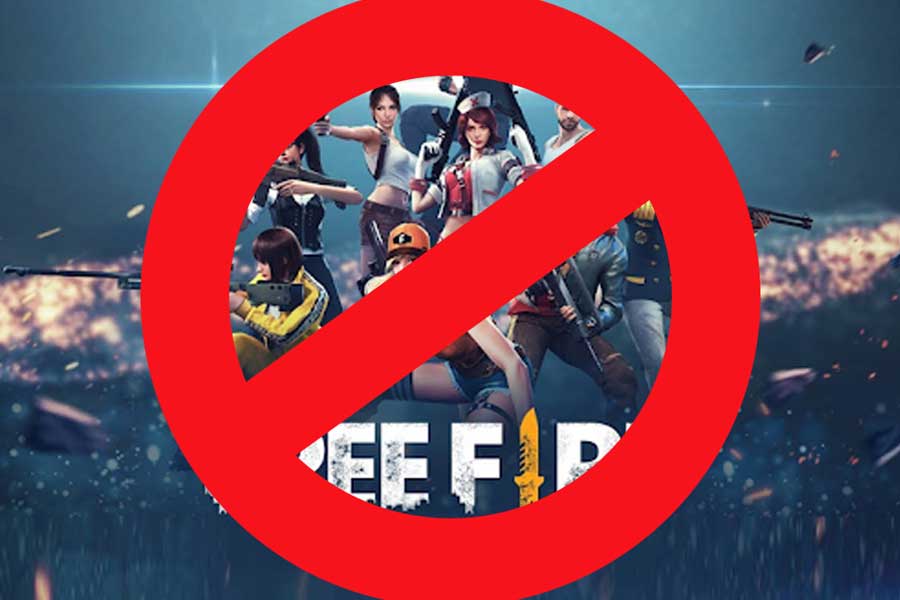 It is not yet revealed if the game is down for some upcoming developments or because of the lawsuit, but the disappearance has created a mess in the gaming community. The fans are expecting an official statement from the makers though they did acknowledge login issues in a post on their official Facebook account.

Garena Free Fire gained immense popularity after the ban of the PUBG Mobile in 2022 on security and privacy concerns. Furthermore, the game is so loved by everyone that it has even become the most downloaded mobile game worldwide for December 2021 with close to 24 million installs, representing a 28.2 per cent increase from December 2020, IANS had reported. Although the enhanced version of Free Fire- Free Fire Max is still available on Google Play Store. However, disappointment and despair can be sensed already among the fans.