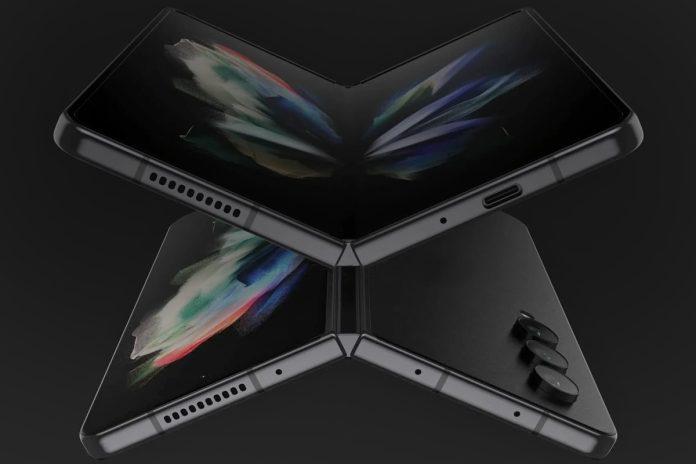 Samsung is soon to come up with its launch event for its rumoured next-gen foldable. The event will take place in August with the announcement of the most-awaited- Galaxy Z Fold 4 and Galaxy Z Flip 4. We already have enough rumours going on about its design and specs but now it’s time for its launch date. Ahead of the launch, a renowned tipster has tipped the launch date along with the colour option for the upcoming Z-series. Here’s all that we know about it.

The South Korean tech giants are setting the stage for their upcoming Galaxy Unpacked 2022 event on August 10. The event is awaited for the announcement of the next-gen foldable series by the brand- the Z-series devices. Now, ahead of the launch, the popular tipster, Jon Prosser, has created a buzz by revealing the launch dates for this upcoming series.

S22 launching in Lavender on Aug 26

Prosser has tweeted the expected Galaxy event launch dump that we might be going to witness in August. As per his tweet, Samsung’s next Galaxy Unpacked event will be held on August 10 2022. The event will celebrate the arrival of the Galaxy Z Fold 4, Z Flip, Watch 5, and Watch 5 Pro. Also, these devices will also be available to pre-order on the same date, and the sale for the sale will start on August 26, 2022.

Along with the price details, Prosser has also revealed the available colour options for the upcoming Galaxy Z Fold 4. The smartphone is expected to come in three stunning colours- Phantom Black, Green, and Beige colour. While, on the other hand, the Galaxy Z Flip 4 will come in colours like Graphite, Bora Purple, Pink Gold, and Blue.

Both the foldable phones will be unveiled on the upcoming August 10 and will go on pre-order on the same day as well. Also, these devices will only be introduced in selected markets starting August 26 2022.

Earlier, some of the specifications for the upcoming Galaxy Z Fold 4 leaked ahead of its launch. The foldable smartphone is expected to sport a 7.6-inch 120Hz AMOLED foldable display and 120Hz HD+ display paired with a 120Hz refresh rate. Under the hood, it will have the latest Snapdragon 8+ Gen 1 chipset as well. Furthermore, it is expected to host a 16MP under-screen camera. 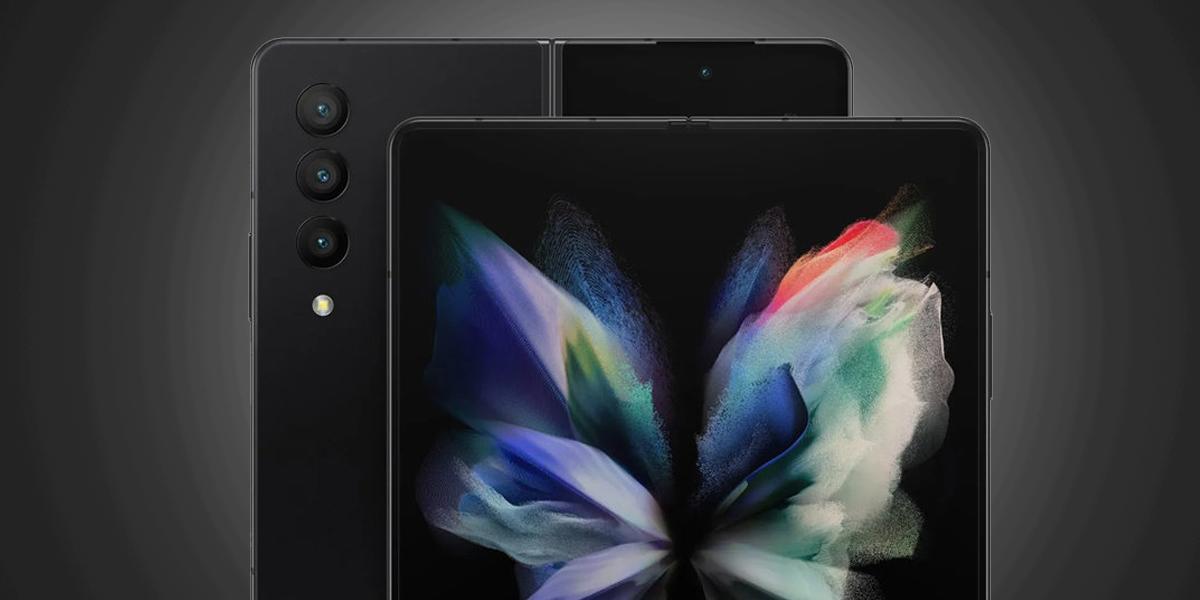 Coming to the rear camera structure, it will feature a triple camera array at the back with a 50MP main camera, a 12MP ultrawide camera and a 12MP 3x telephoto camera. The cover screen will also feature a hole-punch cutout for the 10MP front camera. Talking about the battery, the Fold 4 will pack a 4400 mAh battery with 25W fast charging support as well.

Other significant launches at Galaxy Unpacked 2022

Along with the next-gen foldable series, Samsung is also planning to launch a couple of other gadgets and some new upgrades. Here is what to expect!

There will be a Watch 5 Pro as well, which will launch in two colours – Phantom Black and Silver. Like the Galaxy Z Fold 4 and Z Flip 4, the Watch 5 series will be available for pre-order starting August 10 and go on sale starting August 26, according to Prosser.

Along with this, the tipster has also said that the brand will also introduce a new colour option for the existing S22 series. Samsung Galaxy S22 might also be announced in a lovely new Lavender colour at the event. The same will go live on August 26 2022.

Previous articleYeti X and Yeti Nano: The two premium USB mics for streamers and creators from the house of Blue Microphones
Next articleOnePlus Nord 2T expected to be launched in India later this month