Apple’s biggest event-WWDC 2022 is still in the run and each day is bringing something new and fresh to the users. The first day itself introduced such amazing innovations and upgrades to all the existing loved apple gadgets. One such announcement is the macOS Ventura. Apple described it as the company’s next-gen macOS coming with future shifting abilities. It is also described as the latest operating system for its Mac devices at the Worldwide Developers Conference (WWDC 2022).

The new operating system is ready to come by the end of the year, but what about the compatibility? Will you be able to pair it with your older Mac? Or what are the devices that can connect to this latest system effortlessly? Read the article below and find out!

Apple’s next major operating system, macOS Ventura is coming this fall. It is currently in the developer beta version. Since it is a new OS version, it might create confusion in the user’s mind about whether it will work with your Mac. Also, being new in the market, not every device will be compatible with it. So here is the list for you. Apple has released a list of devices compatible with the latest version of the macOS- macOS Ventura. Check which devices will support this new operating system from Apple! 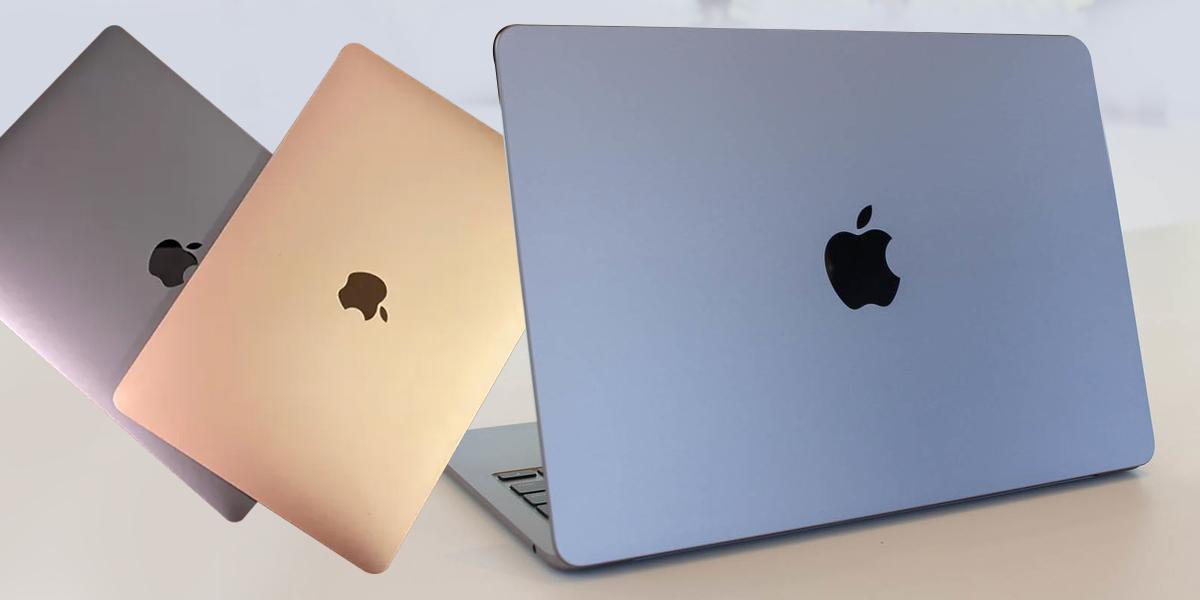 First, we have Apple’s popular Mac models- MacBook Air and MacBook Pro. Both models are the most demanded and favourite ones by far. Hence, if you have one and are stiff confused about whether it will work or not, then worry no more. All the MacBook Airs moels from 2018 and later MacBook Pros variants from 2017 and later are compatible. Here’s a complete list you can find:

If you think only the Air and Pro Mac versions are lucky to get macOS Ventura, then this is your sign of relief. Apple is offering the upgrade to the standard non-Pro MacBook as an option alongside the higher versions as well. Hence, if you have the standard models of MacBook starting in 2017 and later, it will feature the new macOS Ventura. It includes the MacBook powered by M2 and the 12-inch variant from 2017- MacBook Retina. Unfortunately, if you’re still stuck with the 2016 model and back, then you won’t be able to access or upgrade to Ventura.

Again, both Apple M1 and Intel iMacs are on this list. So, if you’re not updated to Apple’s latest, you should be covered. Also, if you have any older versions of the iMacs like 2015 iMacs, 2014 iMacs or anything older, it will not support the latest upgrade.

The users would have to keep in mind that the older Mac pro versions from the 2013 Mac Pro, will not work with the Ventura upgrade. These devices have outdated specs, anyway, though the design and upgradability have some people still using them.

Now coming to the last offering from Apple, the Mac Minis will also get this upgrade. Users who are working with the MAC Mini models from 2018 and later are good to go with Ventura. Here’s a list comprising all the confirmed Mini models to get macOS Ventura by Apple.

One thing to be noted here is that the list has changed quite a bit when compared to the current-generation macOS Catalina. The current macOS version supports Mac devices as old as 2015, even for the Mac Mini and Mac Pro which were launched back in 2013. However, it lacks support for some latest versions. Even the brand has dropped support for several older devices but the newer version has support for devices that were first launched about five years ago.

Summing up or keeping it simple, the good news is that if you have had a Mac device for the last five years, you should be good to go. Also, in any case, if the list gets changed or some new devices hets added by the brand, we will update this for you.