The Galaxy S22 Ultra is Samsung’s first true successor to the Galaxy Note series. Unlike its predecessor that did support the S Pen, the new handset has as integrated S Pen slot. Is this, however, the only distinction between the Samsung Galaxy S22 Ultra and the Galaxy S21 Ultra? Obviously not.

There is a lot to discuss when it comes to these two devices, and there are some significant differences that may make upgrading from the older S21 Ultra to the new model worthwhile. This comparison of the specs of the latest top-tier flagships from the S series will aid in determining the differences. Let’s check it out: 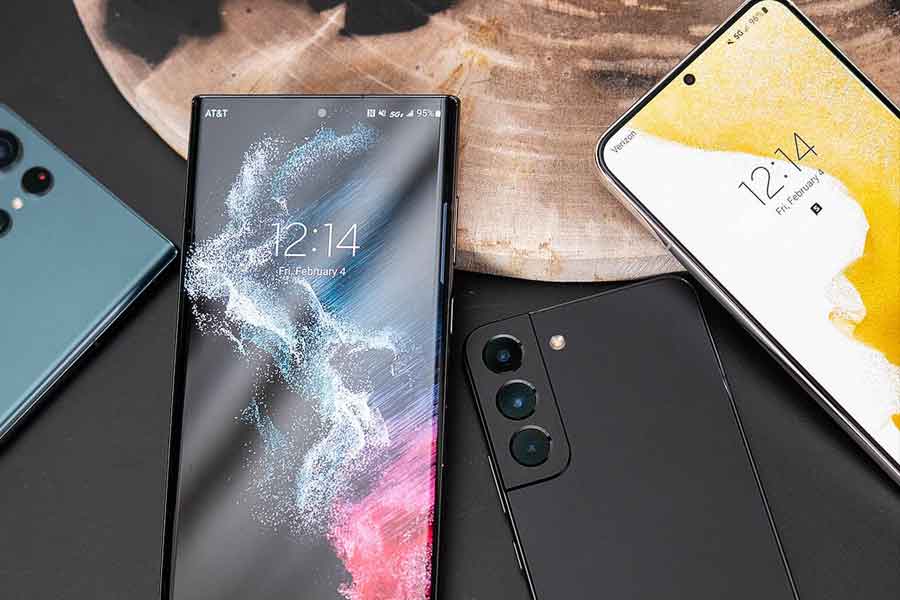 The display specs of the Samsung Galaxy S22 Ultra and the Galaxy S21 Ultra are identical. Both smartphones feature 6.8-inch displays with Quad HD+ resolution and HDR10+ certification. Both support the S Pen and have LTPO AMOLED displays with an adjustable refresh rate of 1 to 120Hz. The Samsung Galaxy S22 Ultra wins because to its slightly higher brightness and superior Gorilla Glass Victus Plus protection, but these are minor differences that you are unlikely to notice.

The Samsung Galaxy S22 Ultra is powered by either the Exynos 2200 with AMD or the Qualcomm Snapdragon 8 Gen 1, depending on the region. There are various models available, with the base model offering 8GB of RAM and 128GB of onboard storage and the top range model offering 12GB of RAM and 1TB of internal storage. None of the variants offer microSD support. 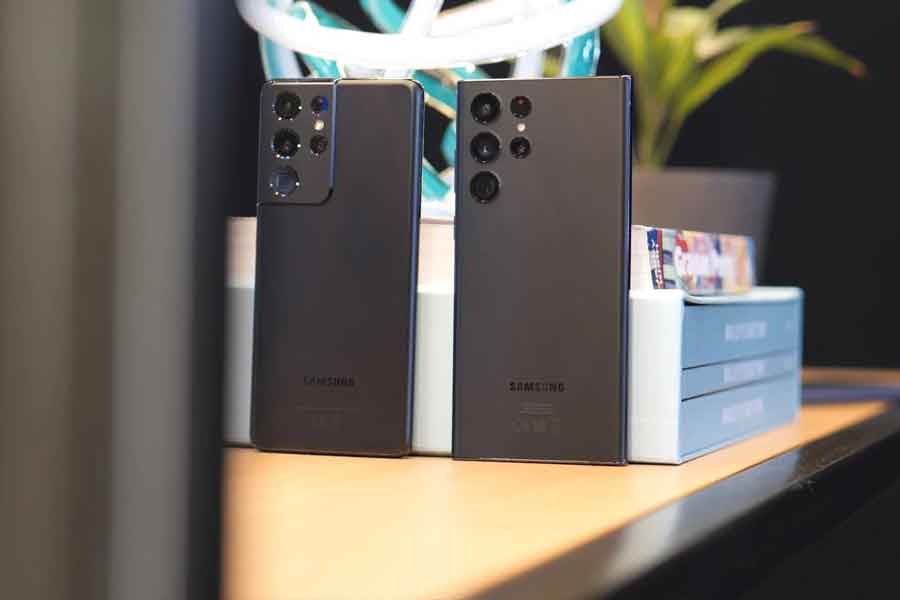 On the other hand, the Qualcomm Snapdragon 888 or Exynos 2100 processor powers the Samsung Galaxy S21 Ultra, depending on the region. There are 12GB or 16GB of RAM options, as well as up to 512GB of storage. There isn’t any microSD slot. 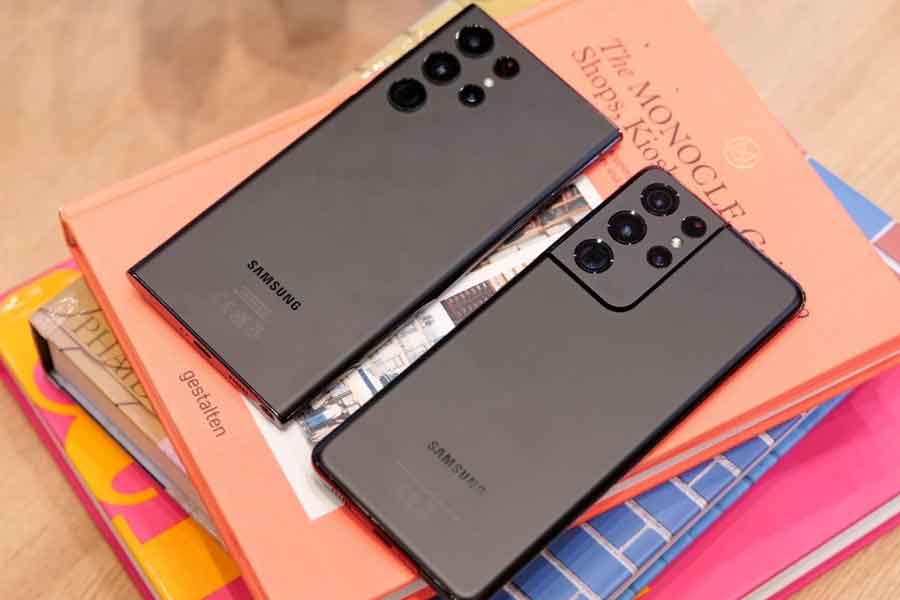 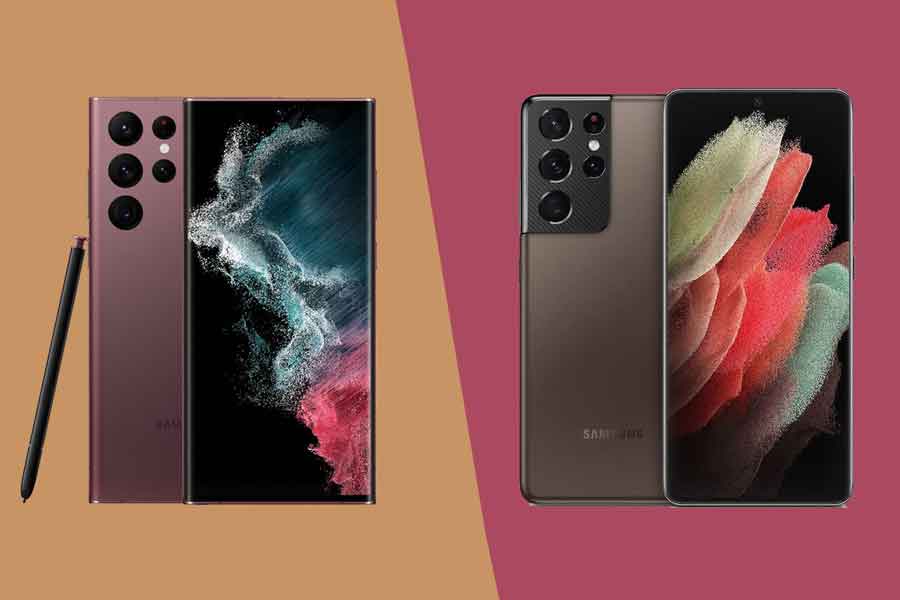