Best smartphones with 108-megapixel camera to buy in 2022

These days, when people go, may be to a wedding, a get-together, or concerts with family or friends, clicking pictures have become a trend. Then again, like in the old days, nobody uses cameras to take these photos; instead smartphones which are installed with high-quality cameras are used. Today, a mobile phone without a camera is unthinkable. And the latest trend in the smartphone market is 108-megapixel cameras, which is one of the key selling propositions. 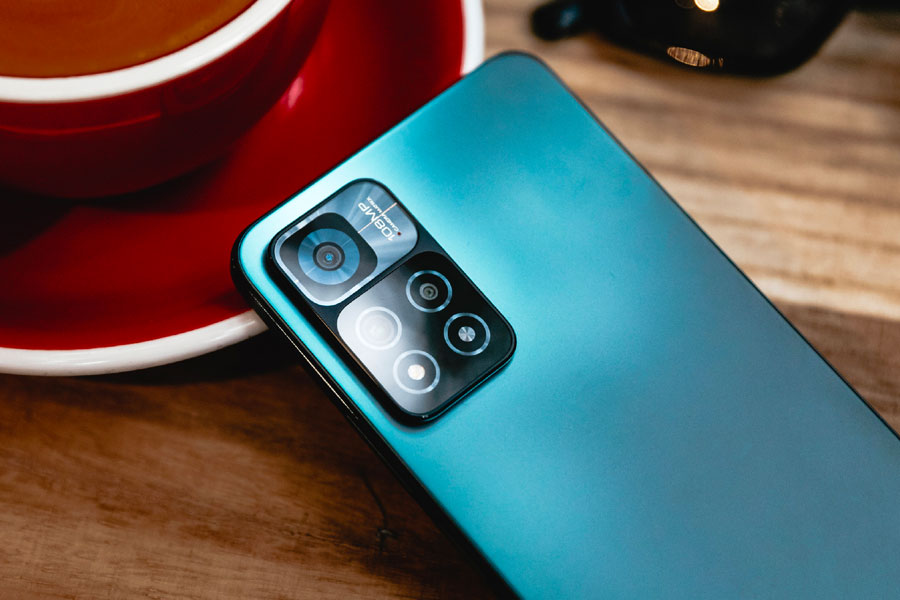 The Xiaomi 11i Hypercharge gets three cameras and an LED flash at the back. The rear camera system houses a 108-megapixel HM2 image sensor. The other two cameras are – an 8-megapixel ultra-wide-angle camera and a 2-megapixel macro snapper. At the front, we get a 16-megapixel camera for selfies and video calling. As per the brand, the front camera is designed to capture different skin tones. The other specs of this handset is – MediaTek Dimensity 920 5G Chipset, 6.67 inch AMOLED Display, 4500 mAh Battery with HyperCharge, and more. The Xiaomi 11i Hypercharge in India starts at Rs 26,999 for 6GB + 128GB model and Rs 28,999 for the 8GB variant. 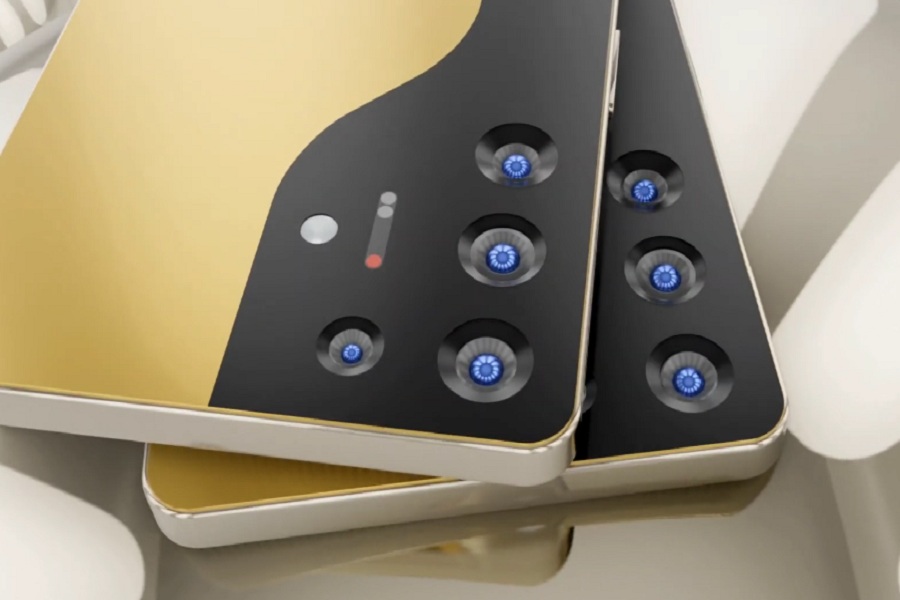 The Vivo V23 Pro 5G is packed to the gills with camera features. Both the front and rear cameras are capable of 4K 60fps recording. The front camera also supports HDR video recording, and has two LED flash units. There are three rear cameras and two front-facing cameras in all. There’s a 108-megapixel primary camera, an 8-megapixel ultra-wide angle camera and a 2-megapixel macro camera on the back. The other specs of this handset is – MediaTek Dimensity 1200 SoC Chipset, up to 12GB of RAM and 256GB of storage, and more. The Vivo V23 Pro 5G price in India starts from Rs 38,990. 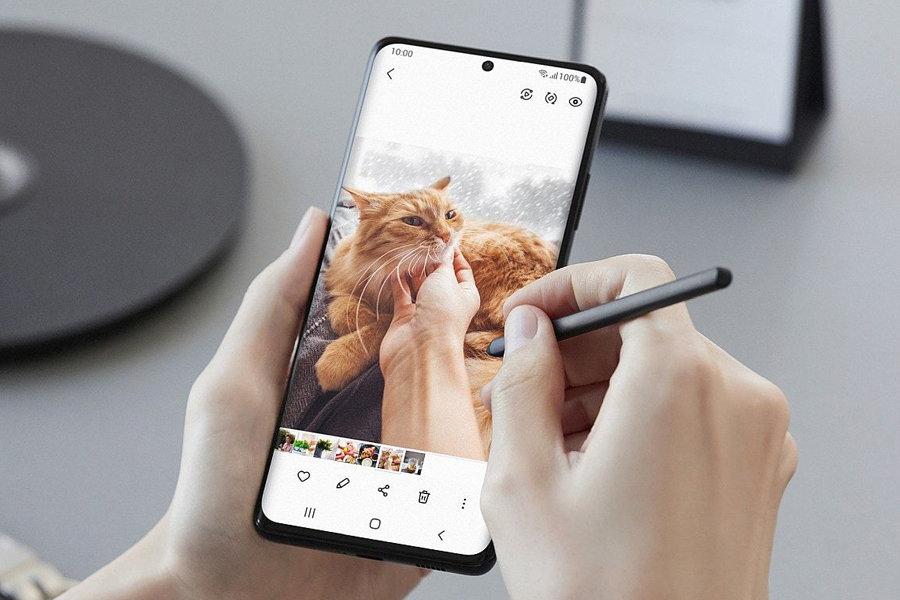 Cameras are the primary focus of the recently launched Galaxy S21 Ultra. It has a mighty impressive set of rear cameras, and each camera have important roles to play. The main sensor of this device is 108-megapixel primary camera along with 12-megapixel ultra-wide-angle camera, a 10-megapixel Telephoto 3x and a 10-megapixel Telephoto 10x sensors. On the front, it sports a 40-megapixel camera for selfies. Some other key features includes Samsung Exynos 2100, 12GB RAM, 128GB internal storage, 5000mAh battery, and more. Samsung Galaxy S21 Ultra price in India is set at Rs 105,999. 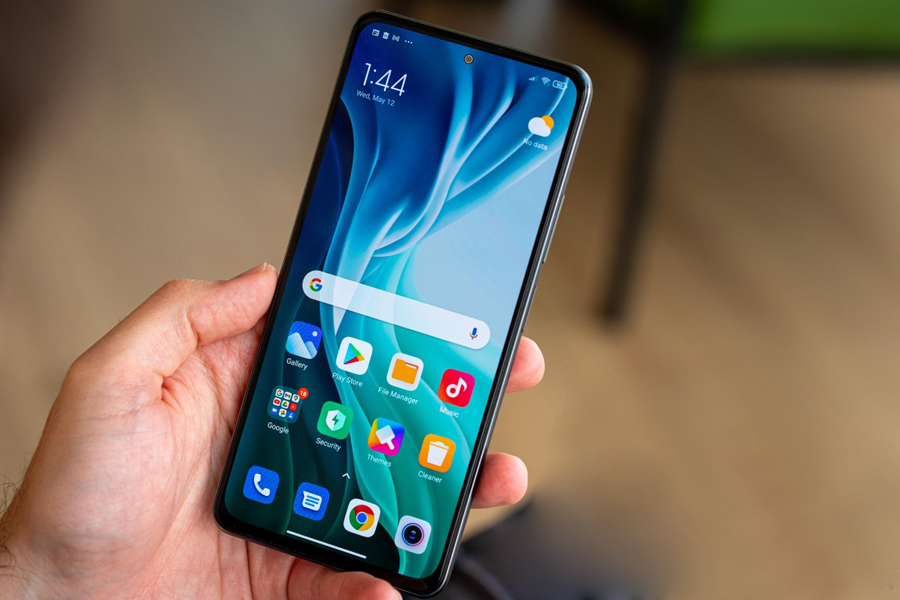 Mi 11X Pro is a mid-range offering from Chinese phone maker Xiaomi. The handset has triple rear cameras which includes – a 108-megapixel Samsung HM2 primary sensor, an 8-megapixel ultra-wide-angle lens, and a 5-megapixel macro sensor. There is a 20-megapixel camera on the front for selfie lovers. Other important specs of the device is Qualcomm Snapdragon 888, 8GB RAM, 128GB internal storage, 4520mAh battery and more. The Mi 11X Pro price in India starts at Rs 36,999. 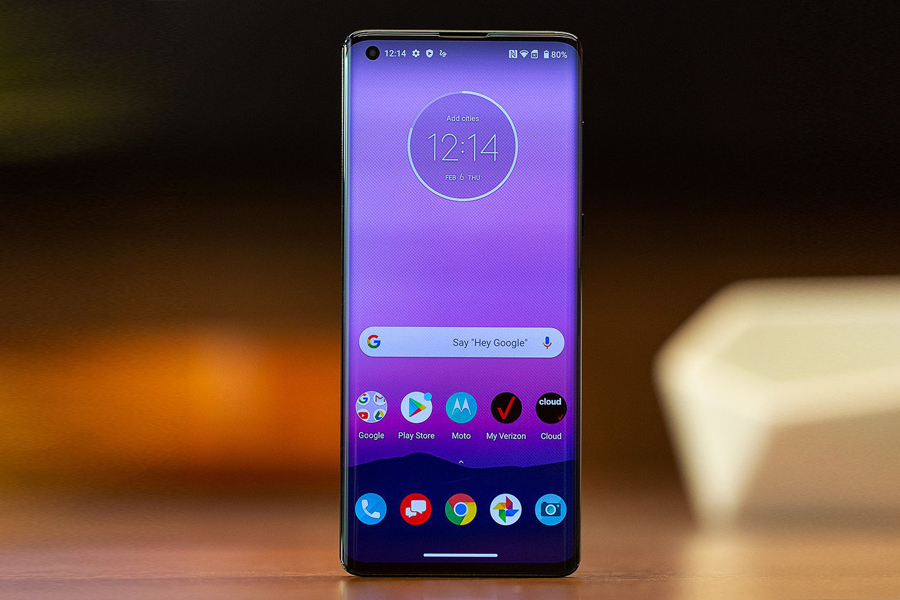 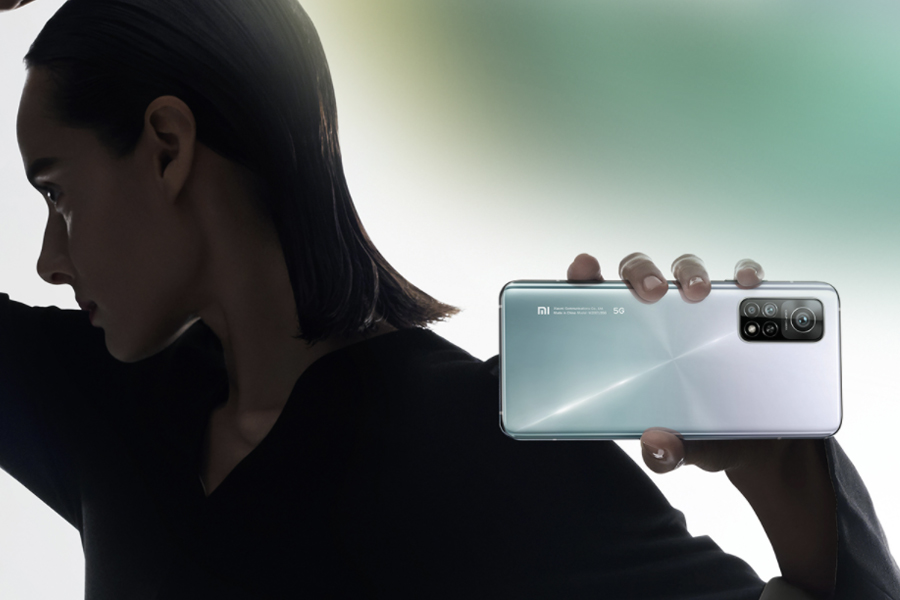 Xiaomi’s Mi 10T Pro highly impresses with its camera department in both day and night. The handset sports the first-gen ISOCELL HM1 sensor. It comes with a 108-megapixel primary camera along with 13-megapixel ultra-wide lens and a 5-megapixel macro unit at the back. The front camera of the smartphone gets a 20-megapixel snapper for selfies. Some other specs include Qualcomm Snapdragon 865, 8GB RAM, 128GB internal storage, 5000mAh battery among others. The price of Mi 10T Pro in India is set at Rs 33,190. 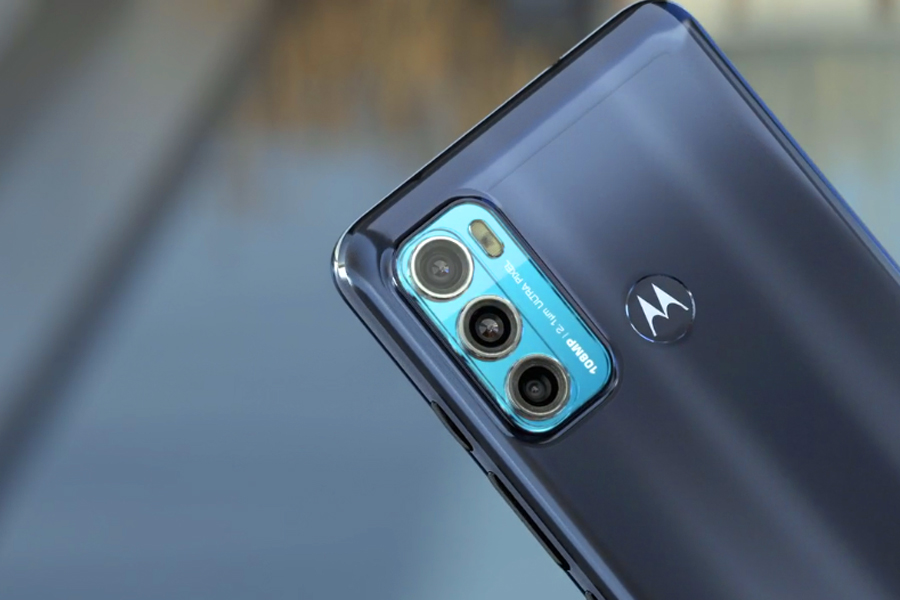 Moto G60 is one of the best phones in India that sport 108-megapixel camera. The handset has a triple camera set-up at the back that includes – 108-megapixel primary camera along with an 8-megapixel ultra-wide-angle camera and 2-megapixel depth sensor for portrait shots. On the front, it sports a 32-megapixel camera for selfies. Other specs of the phone is Qualcomm Snapdragon 732G, 6GB RAM, 128GB internal storage, 6000mAh battery among others. Moto G60 price in India starts from Rs 18,099.

Also Read: Xiaomi 11i 5G Review: A solid performer that’s worth being considered