Apple, a leading technology company, has launched new updates and customers are beginning to experience the newest Apple software upgrades, which include tvOS 15.6, macOS 12.5, iOS and iPadOS 15.6  and watchOS 8.7.

The lack of enhancements in Wednesday’s upgrades is not surprising given that the upcoming OS versions are probably due out in a few months time. Here is what’s updated as per the release notes.

A large number of security upgrades are also included in the updates, some of which fix vulnerabilities that sound rather alarming. Regardless of the fact that Apple doesn’t specifically indicate that any of the issues have been actively targeted in the recent past. It is better to be updated with the latest versions.

It’s typically The update adds the capability to “refresh” the Settings app, which resolves a bug that may make it appear full even when it isn’t to resume, pause, rewind, and fast-forward a live sports event that is currently being played. 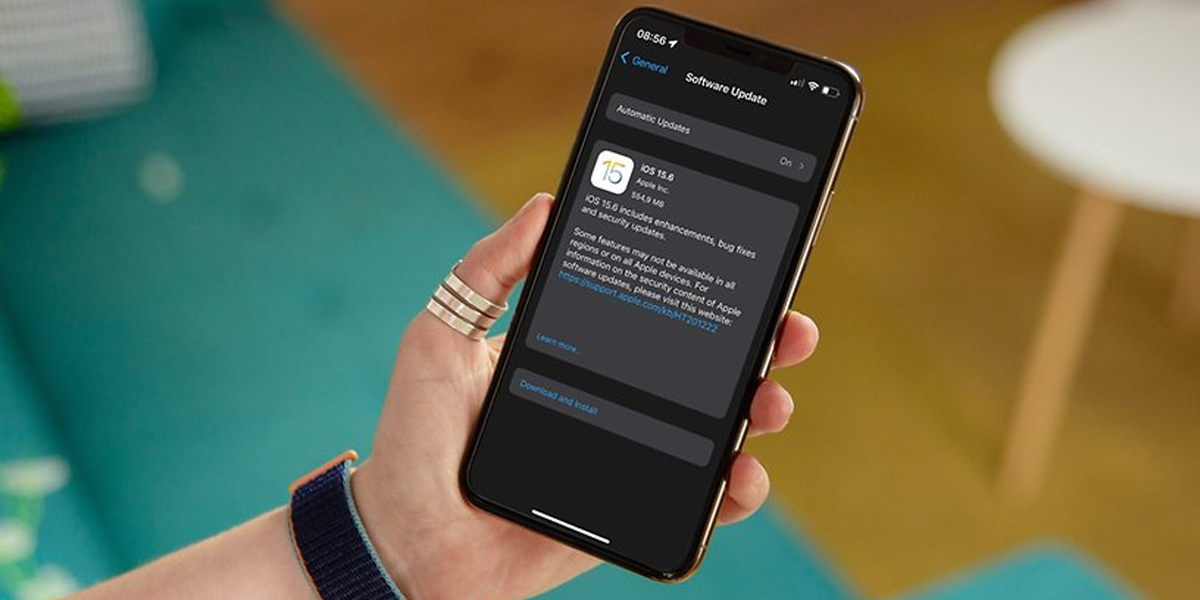 Enhancements, bug fixes, and security improvements are all part of the latest iOS 15.6 release. It gives the TV app the ability to pause, fast-forward, or rewind a live sports game that is already in progress.

Additionally, it resolves a problem where Settings can still show that the device’s storage is full even when there is still space.

Some functions might not be accessible in all locations or on all Apple devices, according to the study.

A new feature in Apple Podcasts allows you to set a storage cap for episodes and has older episodes deleted automatically.

Removes a bug that might cause home automation triggered by visitors or guests to malfunction.

Steps to get the updated version on your devices

You may download iOS or iPadOS 15.6 by choosing Settings > General > Software Update.

Previous articleShift from offline to online is next big avenue for growth for travel and tourism industry
Next articleTechnology adoption is very fast in India, says Avneet Singh Marwah, SPPL CEO