The date for Apple’s event in 2022 has finally been revealed. Following months of rumours and speculations about the next Apple event, the Cupertino-based tech giant has confirmed that it will take place on March 8.

Apple confirmed the March 8 event with a teaser with the slogan “peek performance,” putting all the rumours to rest. The event will be streamed live online. Let’s take a look at what we can expect from Apple at their forthcoming event.

Tap the ❤️ and we’ll send you a reminder on event day. pic.twitter.com/alsyyPz9Qg 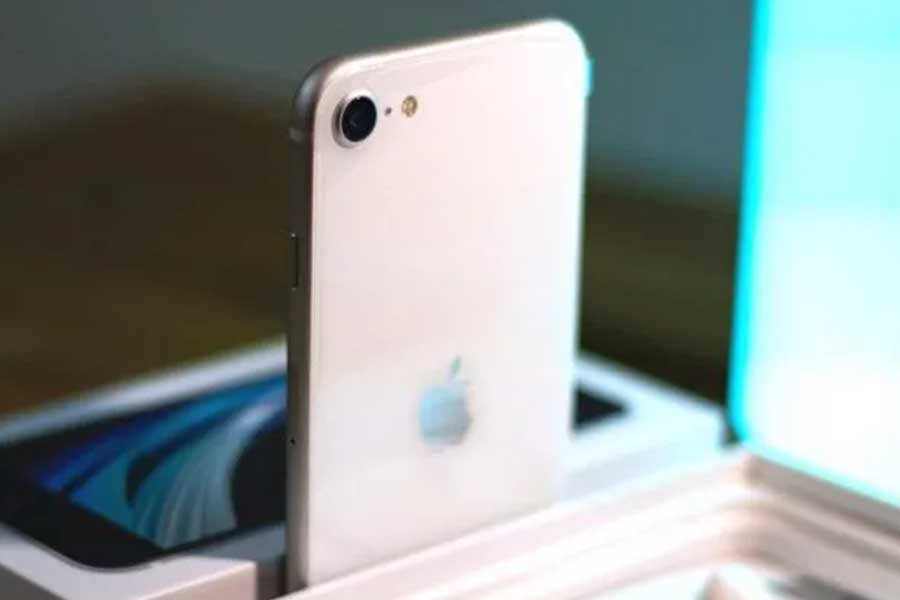 Starting with the most obvious, Apple is expected to announce a new low-cost iPhone. An all-new iPhone SE 2022 5G with increased specs is scheduled to be released by the company. The A15 Bionic chipset is expected to power the next iPhone SE 5G. A 4.7-inch display, a 12-megapixel rear camera, and a 12-megapixel front camera are expected to be included in the smartphone.

Apple is expected to reveal an improved MacBook 13-inch series based on the new Apple M2 chip alongside the new iPhone SE 3. The tech giant is expected to introduce its new M2 chip as the successor to the popular M1 chip, according to rumours. 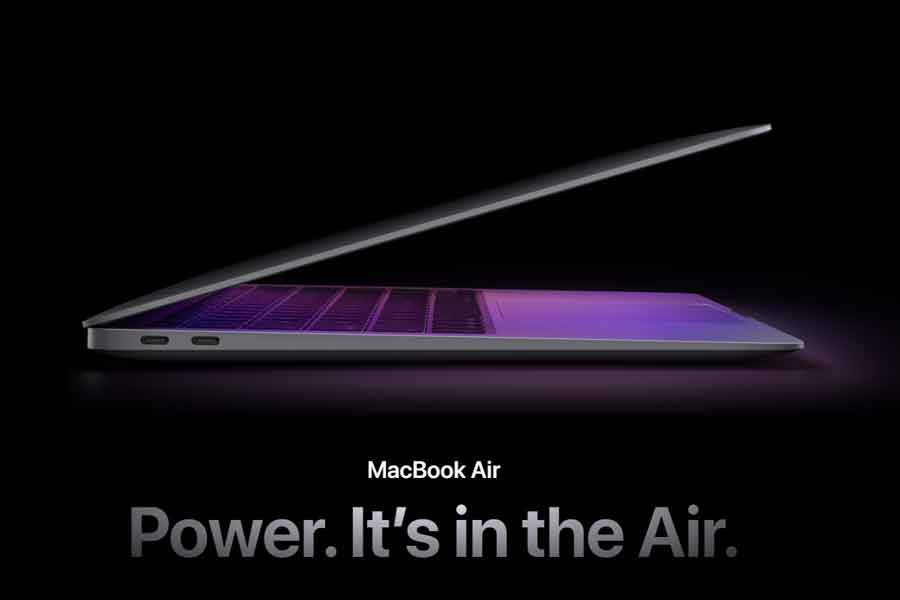 The upcoming MacBook Air, 13-inch MacBook Pro, and Mac Mini could all be powered by the M2 chip. According to some reports, a new iMac Pro featuring the M1 Pro and M1 Max chipsets could also get released. 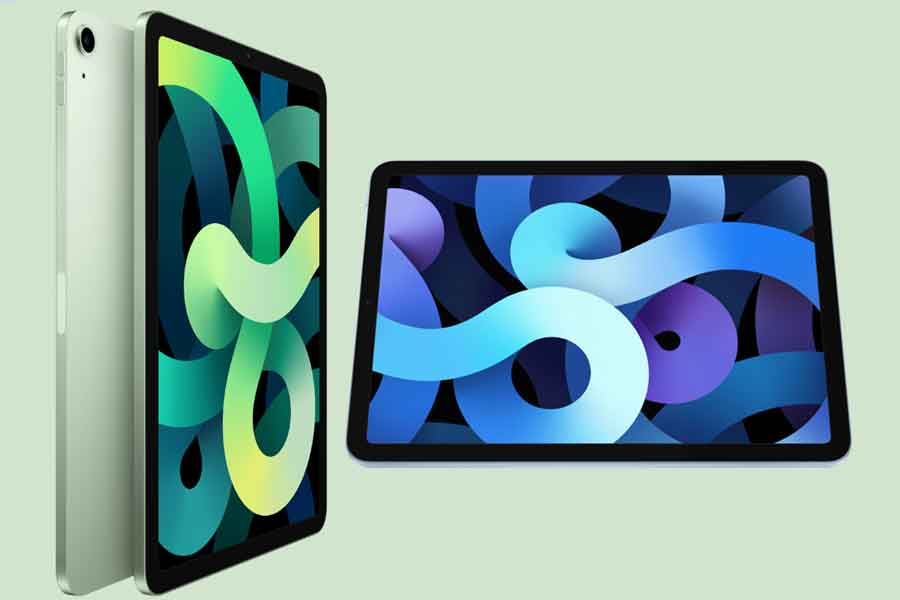 Apple is anticipated to release a new iPad Air. It will most likely look like the current iPad Air, but it may incorporate the iPhone 13’s new A15 bionic chip. Along with that, we can expect a better FaceTime camera and 5G connectivity.

Where to watch the event?

The event will be broadcast live on Apple’s official website and YouTube channel. Those who own an Apple TV streaming box can view it on their devices as well. The event will last two hours, starting at 11:30 p.m. and ending at 1:30 a.m., as confirmed by the “Add to Calendar” registration service.

Introduction Elon Musk has planned to go ahead with the...
Read more

Previous articleAmazon Prime giving 7 free games to the players for March 2022: Check out the details here!
Next articleMotorola Edge 30 pro to go for first sale tomorrow