AirPods Share Audio Feature: AirPods sharing feature for iPhone is easy and terrific. Here’s how to share music and more

What Is Apple’s Audio Sharing Feature?

Apple’s audio sharing feature is a way to link two pairs of AirPods or AirPods Pro to one device so that you can play audio from your phone or iPad to both sets of earbuds.

With the rise of the new spatial audio tracks (such as in Apple Music), using just one AirPod to share your music with a friend can significantly reduce your listening experience.

But it’s not a widely understood function, and many customers are left wondering if they can connect two pairs of AirPods to one phone at all.
Well, the answer to that depends on the model of the device you’re using. To use the audio sharing feature, you will need an Apple device operating on iOS 13 or later that supports Bluetooth version 5.0 and two pairs of compatible wireless earbuds.

No one needs to brag about the devices developed by Apple as the devices themselves do the talking that leaves the users astonished. Likewise, this time, users can share the audio while using AirPods or Beats headphones. The thrill is new and worth a try. If you own an iOS-based device with a compatible pair of AirPods or Beats this is surely the right place to be enriched with this ‘How to’ edition that will tell you to share the audio on iPhone, iPad, or iPod touch when paired with the wireless headphones. 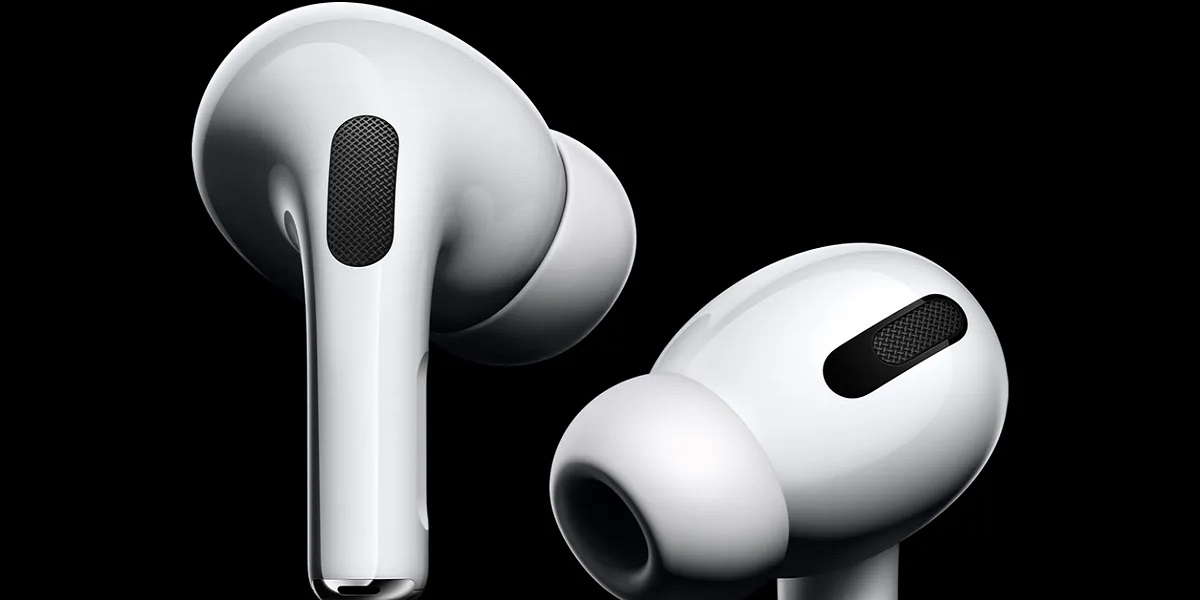 The logical side of the brain here is suggesting mentioning the compatible wireless headphones, before getting into the steps of ‘how to share the audio on the iOS devices’. As this idea and feature is newer than some of the AirPods and Beats there are some incompatible earbuds too. The earbuds supported by the H1 or W1 processor are compatible. The exhaustible list of AirPods and Beats is as follows: 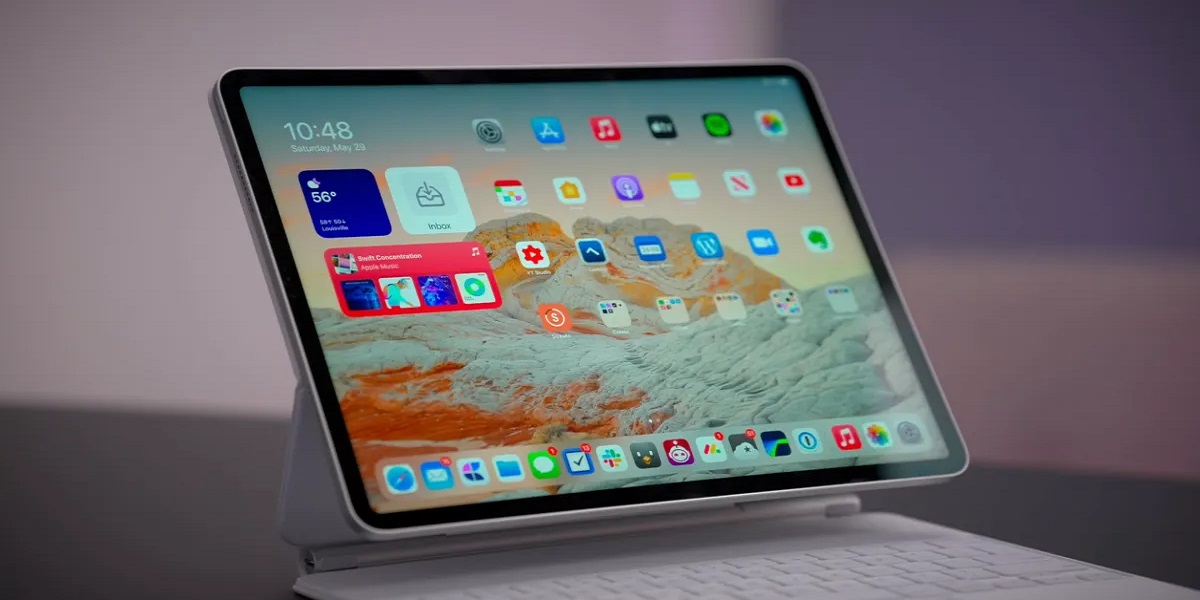 Besides having compatible audio devices, Users must also own the iPhone or iPad and even iPod touch models that administer the feature of audio sharing as only updating any model will not welcome this feature! Models that support audio sharing are:

Steps to Share The Audio with AirPods and Beats Headphones 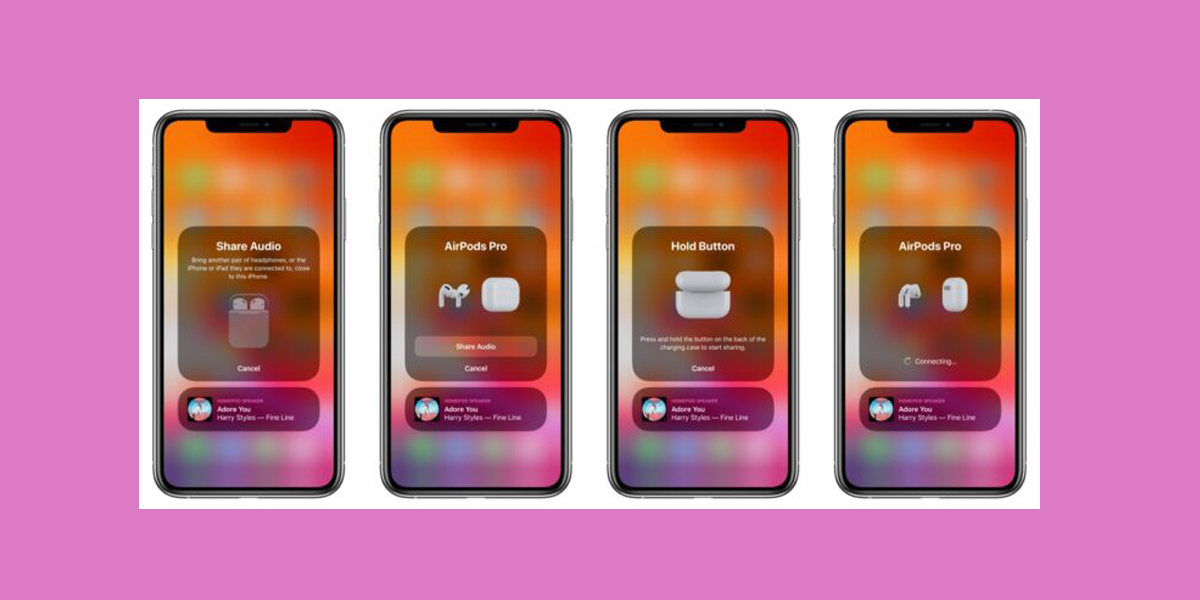 How to Connect Two Airpods to One Phone 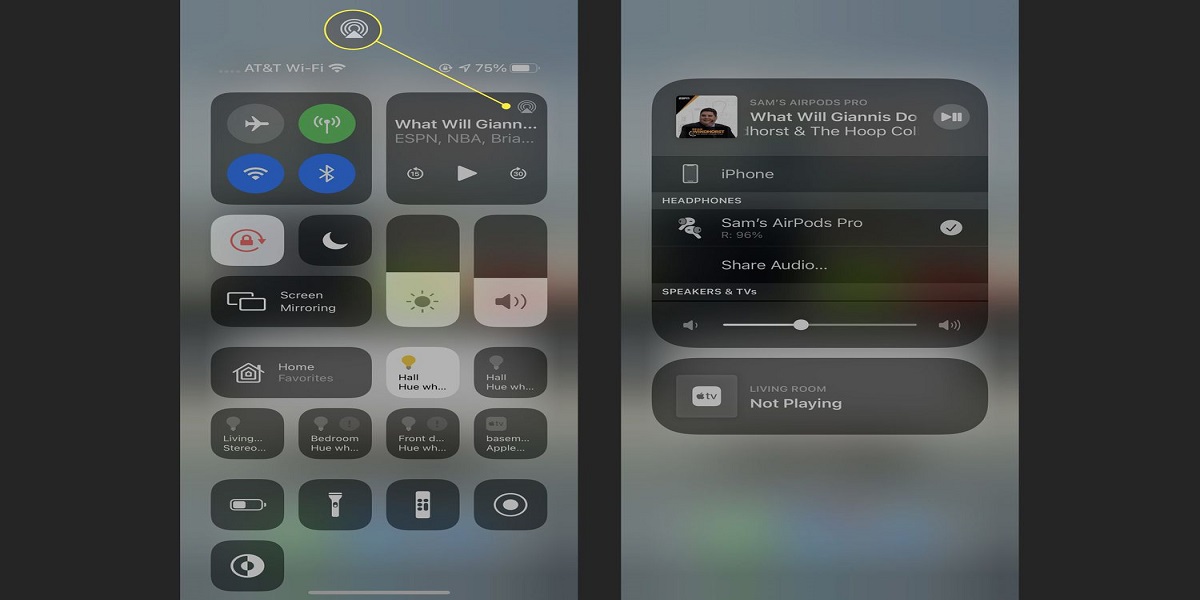 How to modify the volume? 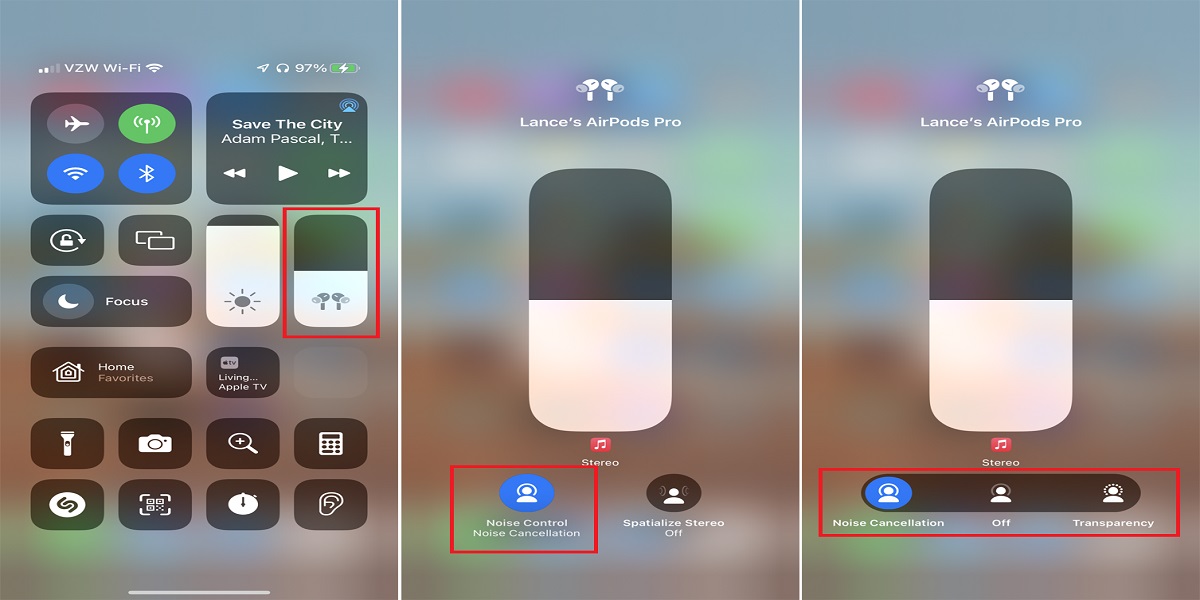 Both compatible Audio devices can hear the shared audio at the different preferred volume levels. For that on your device, select open ‘Control Center’, Where you can adjust the volume by dragging the volume slider to the desired level.

Stop the Audio from sharing!

The task of stopping the Audio Sharing is manifold easier than starting the process. To stop sharing, Select the ‘AirPlay’ button that one can find in the ‘Control Center’, Lock Screen, or in the app that you’re listening to the audio of the device. There, select the headphones you want to stop sharing the audio with. 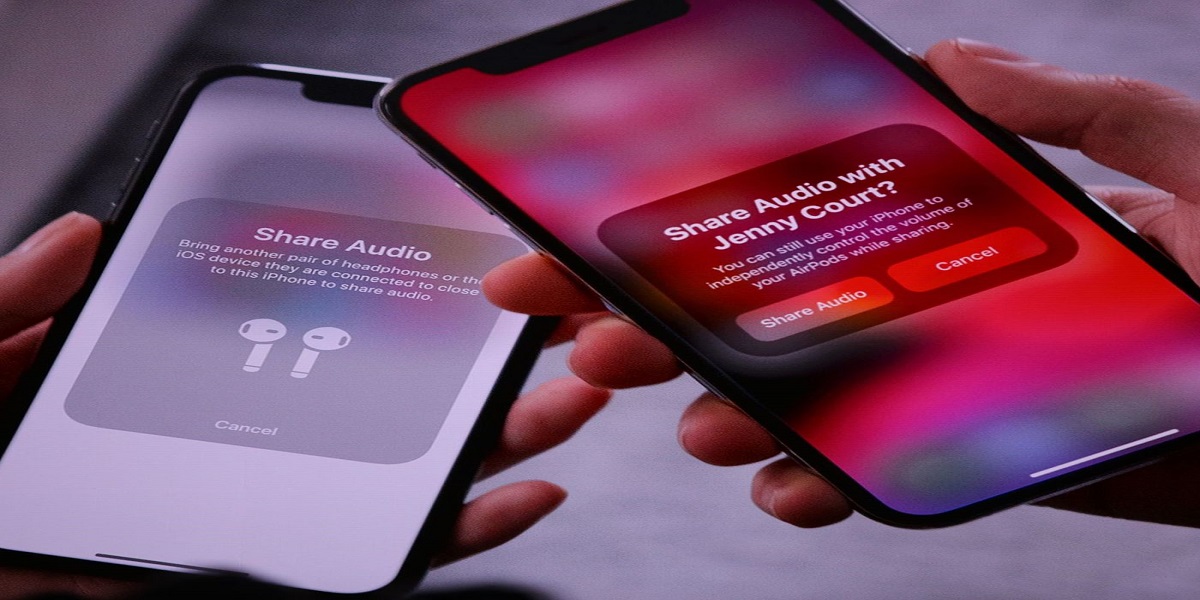 Another option to share audio with a friend is to connect their iPhone to yours. This way, your AirPods (or other headphones) are still connected to your individual devices, but your phones are playing the same audio.

Note that: With selecting the Audio device for stop sharing, the wireless headphone will also be disconnected.

Now that you know the steps from start to stop for sharing the audio from iPhone or iPad devices. Follow the steps, and get the experience.

Q.1 What are the compatible Audio devices to share the Audio on the iOS based handsets?

Q.2 What are the compatible iPhone, iPad, or iPod touch models to share the audio?

Q.3 Is the feature of sharing the Audio only for iOS to iOs users?

Ans.3 Yes, the feature of sharing audio is only available on iPhone, iPad, or iPod touch devices supported by audio sharing feature, with the compatible Airpods and Beats.