Wikipedia Gets a Fresh New Look

First Desktop Update in a Decade Puts Usability at the Forefront

Wikimedia Foundation, the nonprofit that operates Wikipedia announced the launch of Wikipedia’s first major desktop interface update in the last 10 years. The updated interface came to action on Wikipedia’s 22 nd birthday ( January 15) prioritises usability and modernizes the Wikipedia experience to make it easier for everyone to access, explore, and share knowledge.

The update is on English Wikipedia and is already live on 94% of the 318 active language versions of Wikipedia for all desktop users.

Wikipedia’s new desktop interface was designed to meet the needs of the next generation of internet users, making it easier for everyone, regardless of their familiarity with the internet, to find knowledge that is trustworthy and reliable.

The desktop update, created in close consultation with Wikipedia readers and volunteer editors, is part of a constant effort of improvements to Wikipedia reading & editing experience for all desktop & mobile users.

Wikipedia Design Gets a New Design

The major facelift of Wikipedia’s desktop interface consists of contents, a prominently placed language-switching tool, new line width, and font size controls, a collapsible sidebar, and more. The website includes an improved search experience, which now leverages images and documents, leading to a 30 percent increase in user searches while testing.

It is worth noting the new update does not remove any previous functionality and instead adds new tools to improve the overall website experience for users. 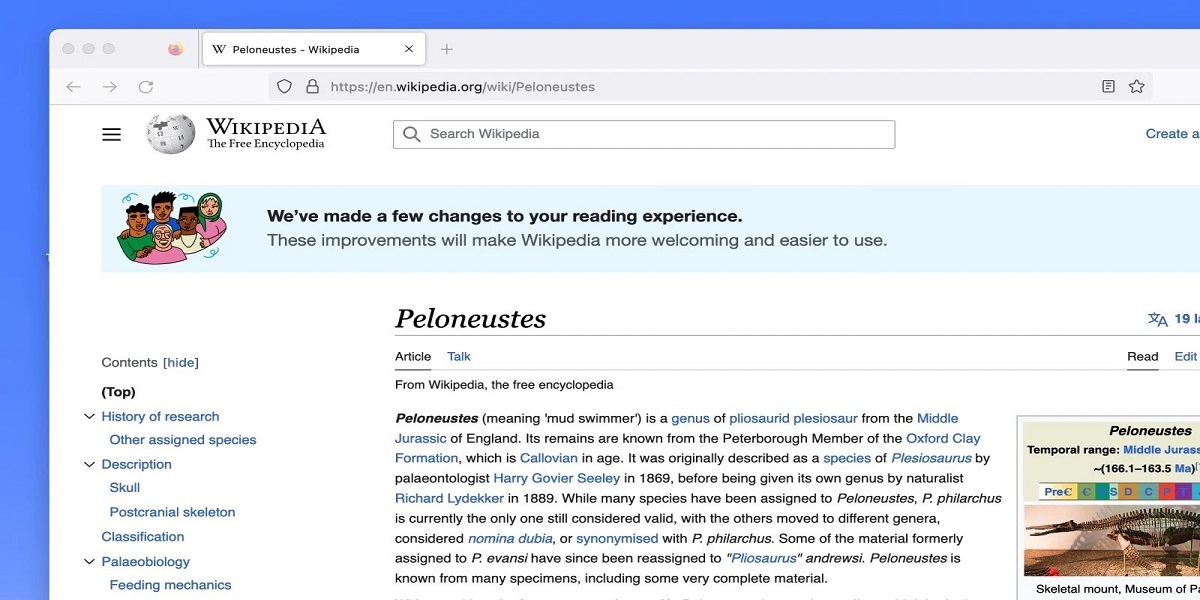 “The changes make it easier for people to find and learn from the work of our incredible volunteers. These features were created with feedback from readers and volunteers from all over the world, aiming to meet the needs of our increasingly diverse audience, while keeping the simple and straightforward feel that millions of people have come to trust over the last 22 years,” said Selena Deckelmann, Chief Product and Technology Officer at the Wikimedia Foundation.

“The Wikipedia desktop update is one of the major improvements the Wikimedia Foundation is making to help people easily access the world’s knowledge, in support of our mission to make sure every person on the planet has free and equitable access to knowledge, regardless of where they live or where they are from,” Selena further added.

The Desktop Update Introduces a Variety of New Features Including

More than 30 different volunteer groups from all over the world, ranging from India and Indonesia, to Ghana and Argentina, were engaged throughout conceptualization, product development, testing, and rollout. The improvements were further shaped by global research insights and user feedback. This collaborative model is unique to Wikimedia projects, which, unlike other online technology platforms, prioritizes building with users instead of just for them. 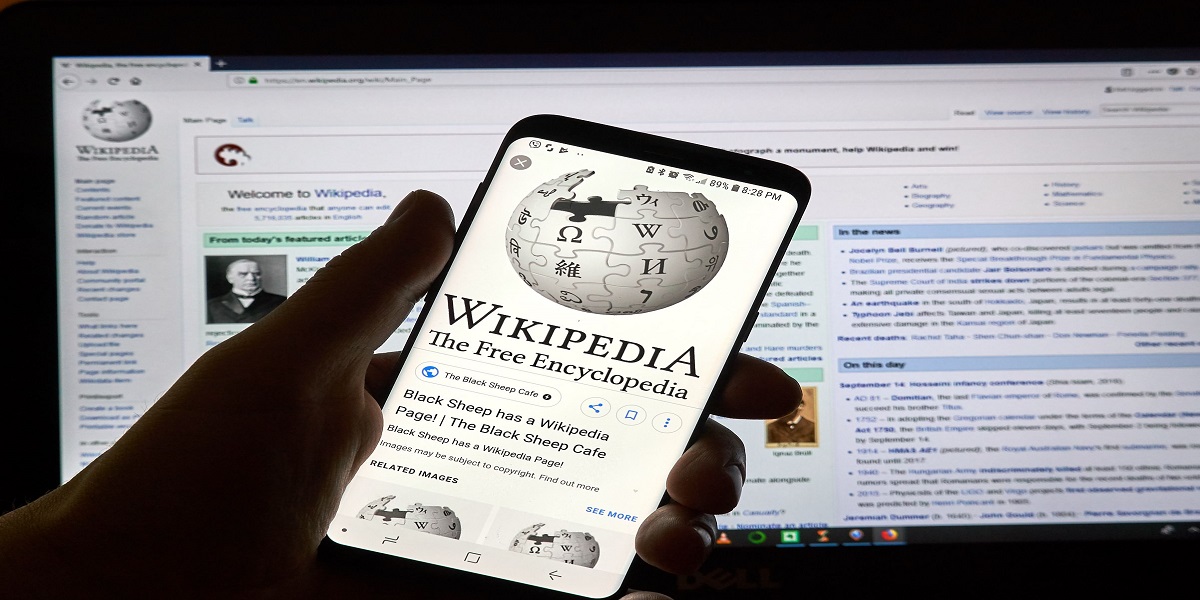 The Foundation supports freely available knowledge for communities that have traditionally been excluded from structures of power and privilege, and works to break down the social, political, and technical barriers preventing people from accessing and contributing to free knowledge.

The updated desktop interface is a realization of our commitment to knowledge equity, and is part of ongoing work to better empower users and improve the experience of reading and contributing knowledge across the Wikimedia ecosystem.

FAQs on Wikipedia Gets a Updated Design after 10 years

Ques 1) What is the Wikipedia Foundation?

Ans 1) The Wikimedia Foundation is the nonprofit organization that operates Wikipedia and the other Wikimedia free knowledge projects. Our vision is a world in which every single human can freely share in the sum of all knowledge. We believe that everyone has the potential to contribute something to our shared knowledge, and that everyone should be able to access that knowledge freely.

We host Wikipedia and the Wikimedia projects, build software experiences for reading, contributing, and sharing Wikimedia content, support the volunteer communities and partners who make Wikimedia possible, and advocate for policies that enable Wikimedia and free knowledge to thrive.

Ques 2) When did Wikipedia start & who started it ?

Ans 2) Wikipedia began with its first edit on 15 January 2001, two days after the domain was registered by Jimmy Wales and Larry Sanger. Its technological and conceptual underpinnings predate this; the earliest known proposal for an online encyclopedia was made by Rick Gates in 1993, and the concept of a free-as-in-freedom online encyclopedia (as distinct from mere open source) was proposed by Richard Stallman.