Technology has changed the way we live, work, and socialize. The advent of technology has brought greater convenience, connectivity and ease of doing things. In a post-pandemic world, technology has taken centre stage and consequently we have become highly dependent on our smartphone. Majority of us manage our work, school, personal and social lives through smartphone and other gadgets.

The reduced cost of data to Rs. 10.55 per GB has led to exponential growth in internet and broadband penetration across the country. According to the Ministry of Communication, the number of Internet subscribers stood at 776.45 million and total broadband connections have reached 726.32 million in September 2020.

The availability of affordable internet has accelerated the growth in internet traffic, with wireless data usage being 75.21 Exabytes during the period of January to September 2020.

The internet has become a significant part of our daily lives.  So too has social media. And it is having an impact on today’s teens.

Social media use is nearly universal among today’s teens. At present it is a part of life for most of the Indian youth. The usage of the Internet is now heavily shifted to social media sites. Usage and popularity of social media has been increasing among adults, teens and kids. YouTube, Facebook, SnapChat and Instagram are popular social media platforms among adults and teens where they spend good amount of time on daily basis. Undoubtedly Social Media has its own merits, but excessive use of Social Media is affecting the lifestyle of youth moreover. The addiction to social media resulted in increased health problems and change in behavior.

To add fuel to the fire, Over the Top (OTT) platforms have exposed us to an easy to access entertainment platform. This has pushed us to the habit of binge-watching.

Like most things, using social media has its positives, negative, and dangers that lurk and impact the lives of many, but especially teens. 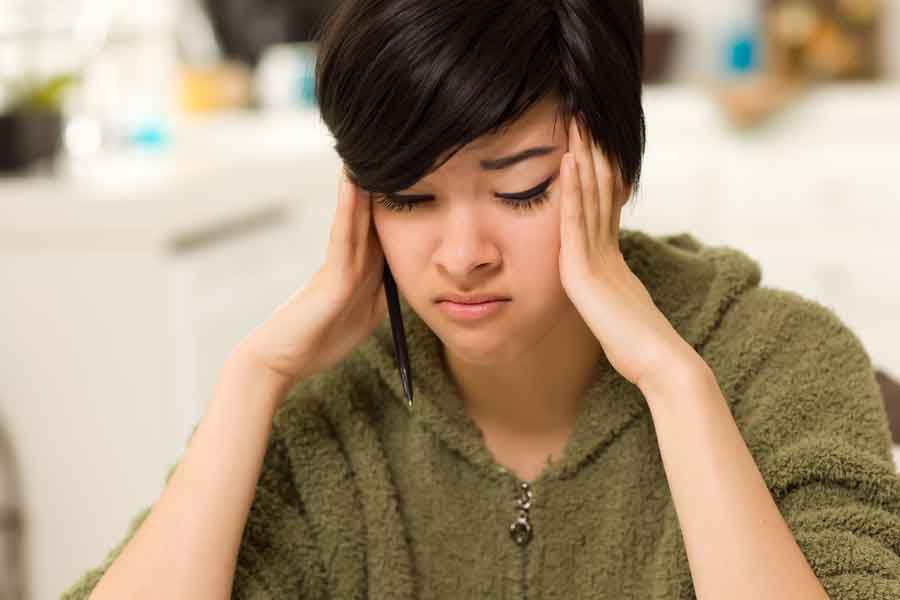 Social media and technology offer us greater convenience and connectivity. For instance getting information and research, banking and bill payment, skill development, learning new things and subject as per your suitability have become available on your fingertips. It also offers great marketing tools, opportunities for remote employment to offer an equal opportunity to the right talent are other benefits of the social media. But, you need to know that every coin has two sides, and excessive use of social media can lead to various behavioural changes among teens.

Why is social media bad?

Along with the good comes the bad. With all of its benefits, the nature of social media presents a range of potential issues. Depression, anxiety, cyberbullying, fear of missing out (FOMO), unrealistic expectations are some of the fallout of the excessive use or exposure to the social media.

Social media itself is not the problem. It is important for us to define the way we should use it in place of actual communication and in-person socializing. Those who become friends on social media may not actually be friends, and may even be strangers.

Excessive use of social media can expose teens to cyberbullying, social anxiety, and depression. They also get an exposure to content that is not age appropriate.

After posting a picture on social media platforms such as Instagram or Facebook, users keep looking for all the notifications for likes and positive comments. The likes and comments are subconsciously taken as a reward, despite knowing the fact that users might not be so serious while clicking on the like button.

Like button, first introduced by the video site Vimeo in 2005 came to prominence after being adopted by Facebook in 2009

Fear of Missing Out (FOMO)

Some users frequently use social media sites thinking that they might miss out on something if they are not online. It can badly impact the mental health. 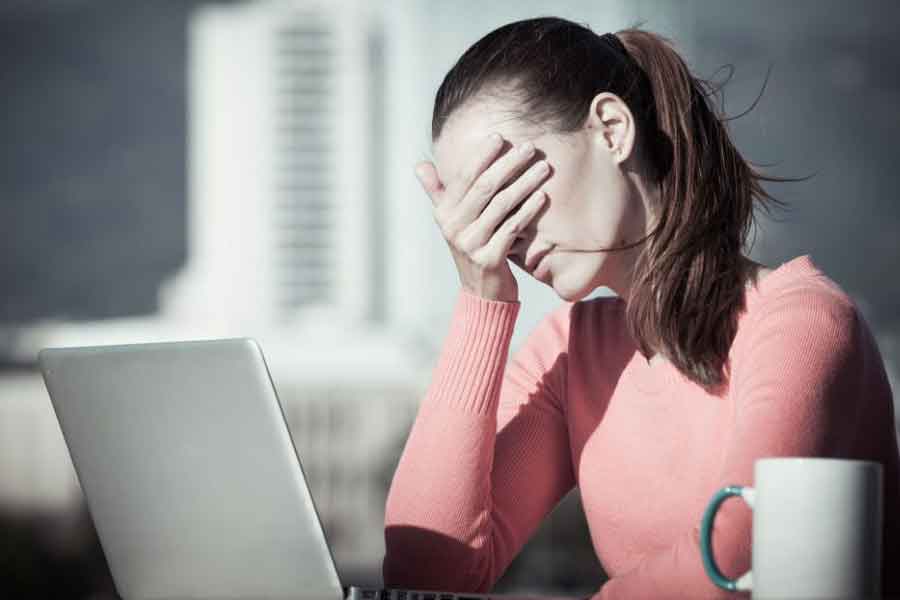 By posting pictures on social media sites, people try to get other’s approval for their appearances. Those who are ‘selfieholics’ and love spending most of their time posting and scrolling are the ones most vulnerable to self-image issues.

Young users may fall victim to cyberbullying. Bullying through the use of technology or any electronic communication is called cyberbullying. Posting embarrassing photos, videos or content about someone on social media, sending hurtful, abusive or threatening messages, images or videos via messaging platforms and imposters sending mean messages to teens are some of the examples of cyberbullying. It takes toll on young minds. Some of the victims are even forced to take extreme step after cyberbullying. 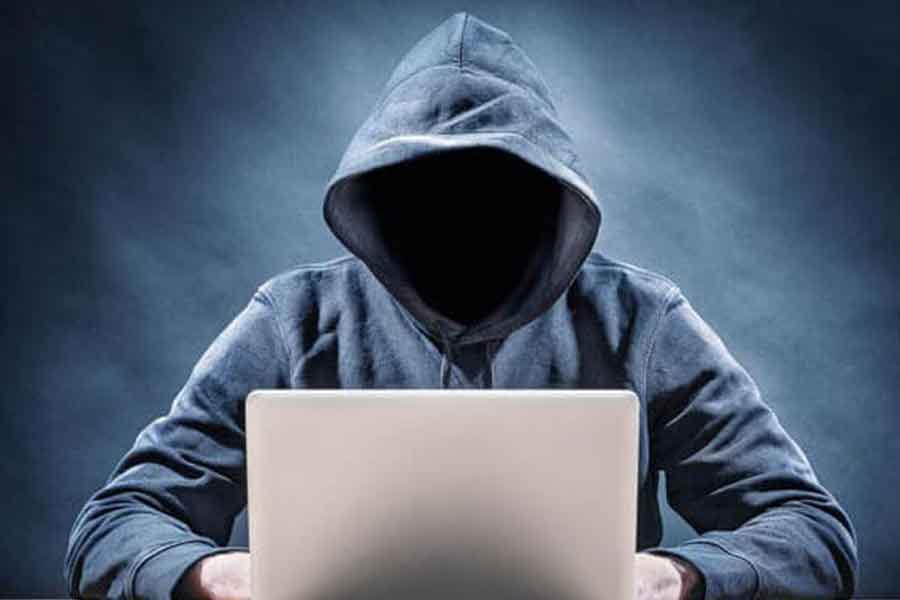 As parents, there are things we can do to improve our children’s lives online and in real life. It is important to set boundaries right way when teens are given their first phone. Parental controls on phone, with access to their passwords must be there. They should be encouraged to charge their phone somewhere other than their room at night. It must be switched off an hour or two before bed.

Parents should frequently communicate with their children to make them realises the importance of keeping things private. Take time to actively engage with your kids face-to-face. This interaction teaches them how to follow social cues, verbal and non-verbal. Talk to your kids without glancing at your phone. Talk genuinely, it should not look like lectures. Make them aware of privacy concerns and cybersecurity issues.

Previous article“MediaTek’s focus in India, over the coming years, will revolve around 5G”
Next articleDifference between Android and Smart TV: All you need to know