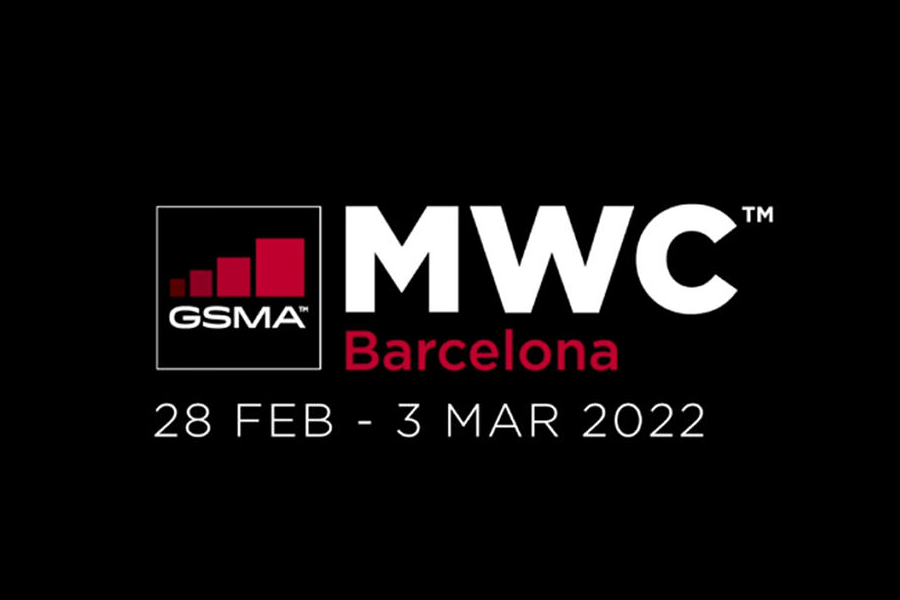 One of the biggest trade shows around smartphones and telecommunication – The Mobile World Congress is taking place from February 28 to March 2. The event has full live-in arrangements, though the brands can also connect virtually as well. Some big names joining the event are Samsung, Realme, Oppo, and Honor. 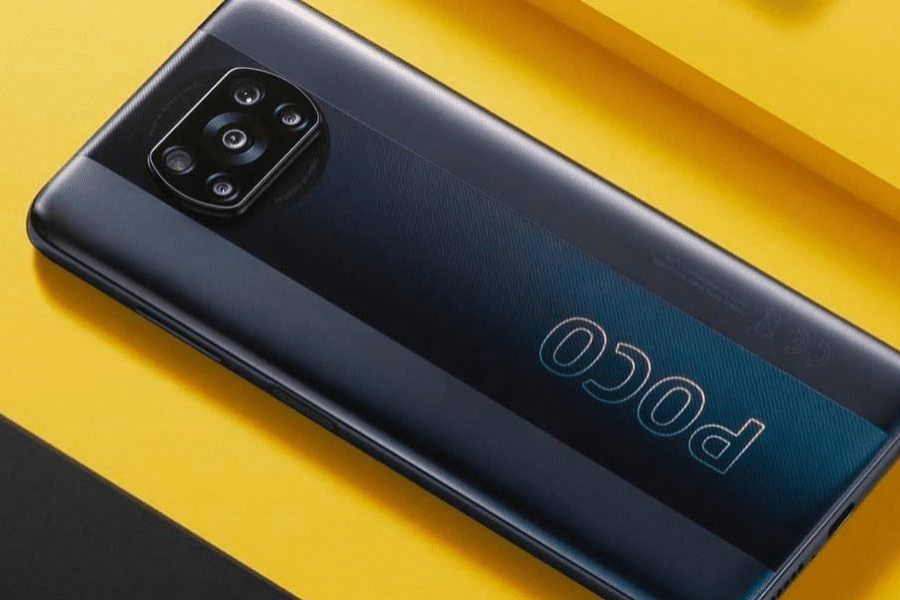 The specifications for the rumoured Poco X4 may have tipped online, courtesy of the claims of tipster Yogest Brar on Twitter. He has revealed some major specifications about the upcoming phone like the screen size, display, chipset, RAM options and others.

Garmin rolls out Epix watch and Fenix 7 in India 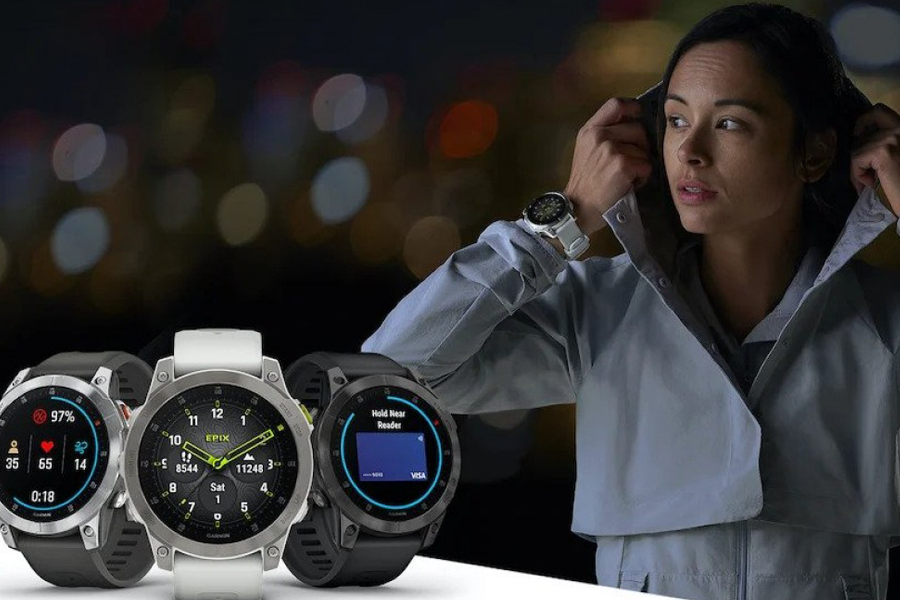 Garmin has launched its Epix watch and Fenix 7 series of watches in India. The Fenix 7 series comes with a built-in flashlight and feels very premium. These watches from Garmin aim at those who prefer to go on hikes and adventures. 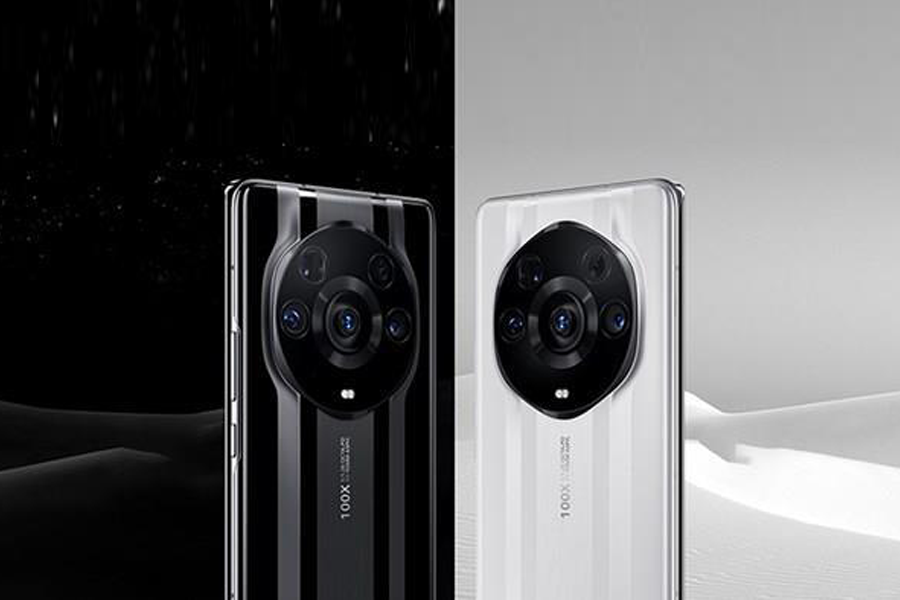 Honor, a renowned Chinese brand, is making a comeback with its upcoming flagship series. Honor has officially announced the launch of Magic Series 4 at the MWS 2022 event.