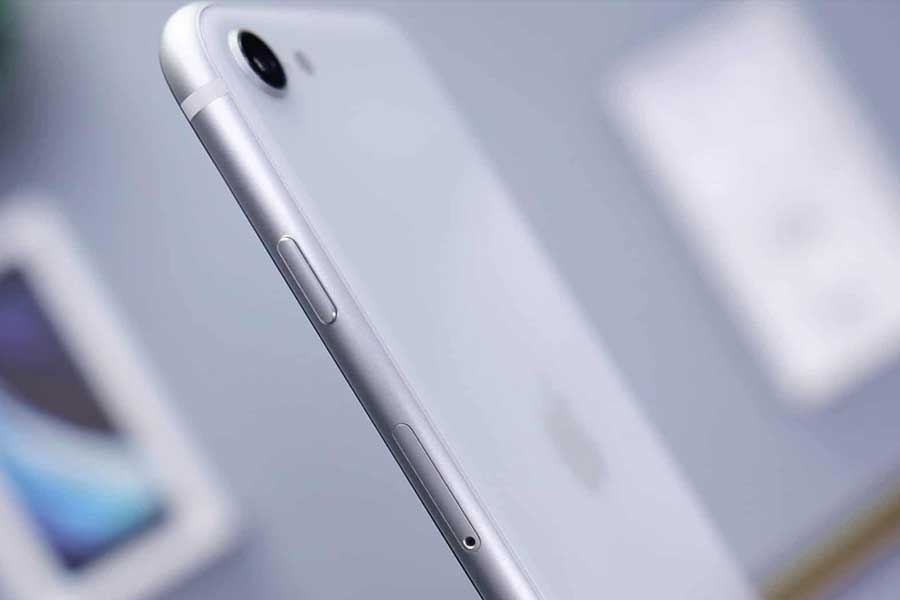 Samsung Galaxy F23 5G was launched in India on March 8. The F23 naturally succeeds last year’s F22 and brings many upgrades including a more powerful Qualcomm Snapdragon 750G chip with support for 12 5G bands, bigger and faster 120Hz display, 50-megapixel triple cameras, and 25W fast charging. The price of Samsung Galaxy F23 5G in India starts at Rs 17,499 for a version with 4GB RAM and 128GB storage, while 6GB RAM and 128GB storage variant will set you back by Rs 18,499. The smartphone will be available starting March 16.

Instagram, earlier this month, pulled the plug on its IGTV app. Just days after, the photo and video sharing platform has pulled the on two more apps supporting its platform. The company has confirmed that it has taken down its Boomerang and Hyperlapse apps from the Google Play Store and Apple’s App Store. Apptopia data suggests that Hyperlapse and Boomerang were removed from the Play Store and the App Store on March 1. 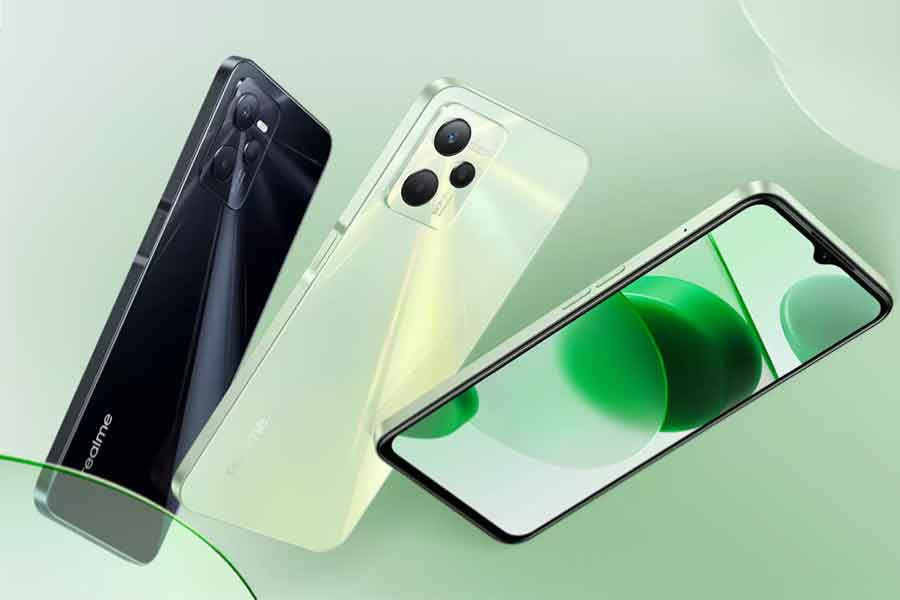 Realme has launched its C35 budget handset in India. To recall, the smartphone went official in Thailand last month. As for the key specifications, the handset has a Full-HD+ LCD display, an octa-core UNISOC T616 chipset, a triple rear camera setup, and a massive 5,000mAh battery. The device will be up for grabs in India from March 12 onward. The Realme C35 starts at Rs 11,999 for the base 4GB + 64GB variant and goes up to Rs 12,999 for the 4GB + 128GB variant.