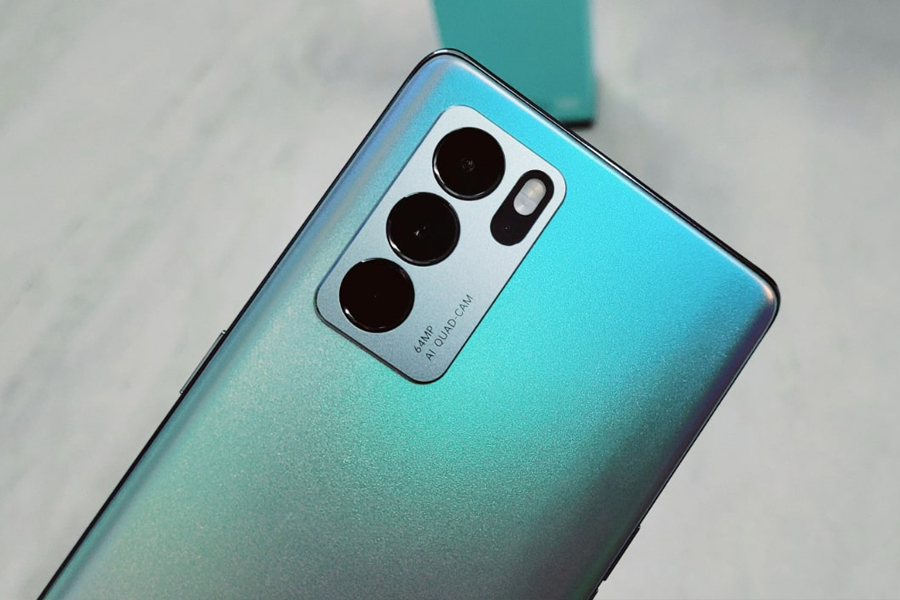 Oppo Reno 7 series was launched in China on November 25, 2021. The series comprises three models – Reno 7, Reno 7 Pro and Reno 7 SE. The trio comes with an AMOLED display with a hole-punch design, triple rear cameras, 4,500mAh batteries, 5G support, and feature a gradient back finish. In the series, the Oppo Reno 7 5G and Reno 7 Pro 5G both also feature a flat-edge frame — similar to the latest iPhone models. Oppo also unveiled the Enco Free 2i as its new truly wireless stereo earbuds alongside the Reno 7-series phones. 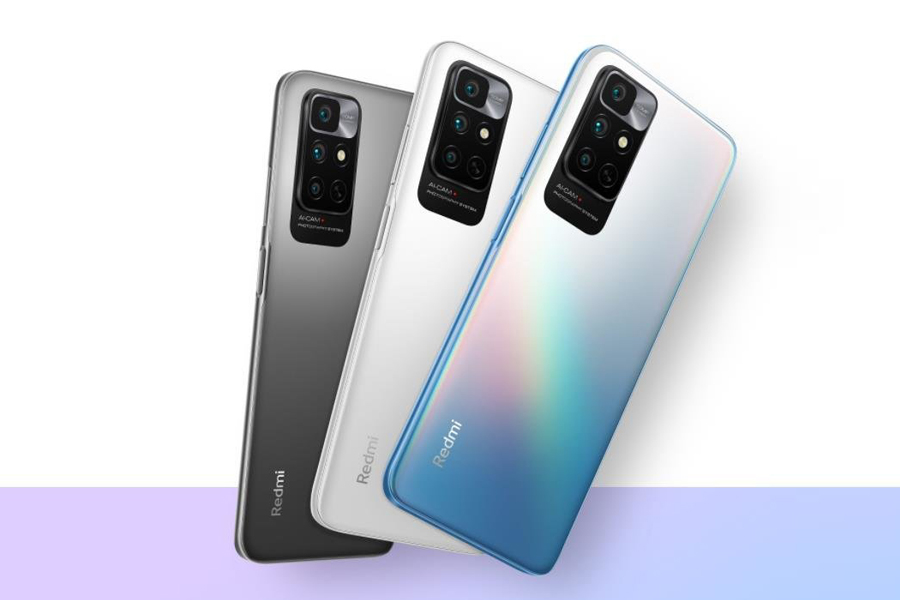 Xiaomi has launched Redmi Note 11 4G in China as the latest entry in the Redmi Note 11 series. It comes with a 90Hz display and includes triple rear cameras. The handset also feature an octa-core MediaTek Helio G88 SoC that is paired with up to 6GB of RAM. The newly launched smartphone is a tweaked version of Redmi 10 and Redmi 10 Prime. Redmi Note 11 4G has two models. The base variant packs 4GB RAM and is priced at CNY 999 (approx Rs 11,700) while the 6GB RAM variant carries a price tag of CNY 1,099 (approx Rs 12,800). 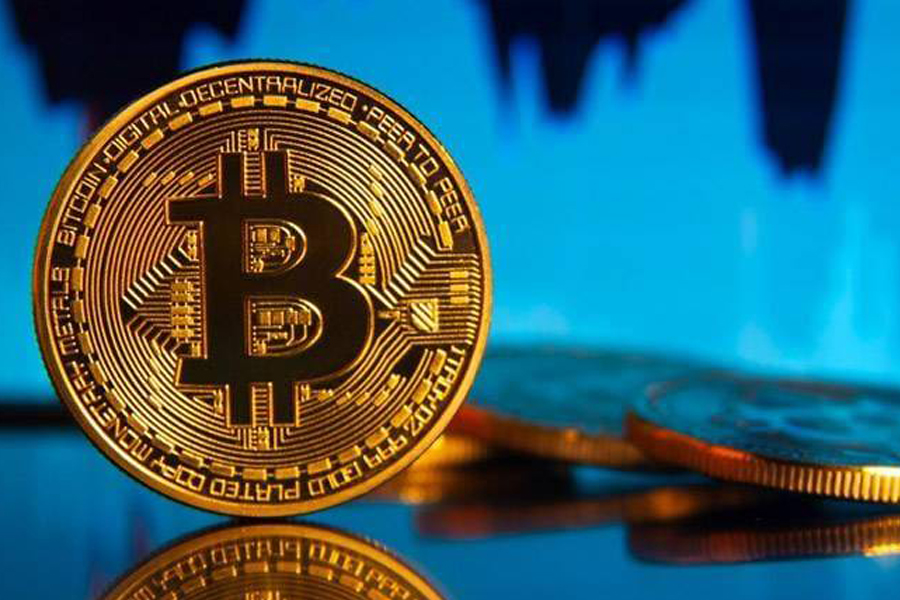 In a major setback to cryptocurrencies in India, the Centre clarified that they will not be accorded the status of legal tender by any means. Union Finance Secretary T V Somanathan said that right now cryptocurrencies are not going to become a legal tender. The Indian Rupee is a legal tender, while gold and silver are not legal tenders. The rest will be decided in the bill. The finance ministry is preparing a Cabinet note for further discussions on creating a regulatory regime for an official digital currency issued by RBI and prohibiting private cryptocurrencies. 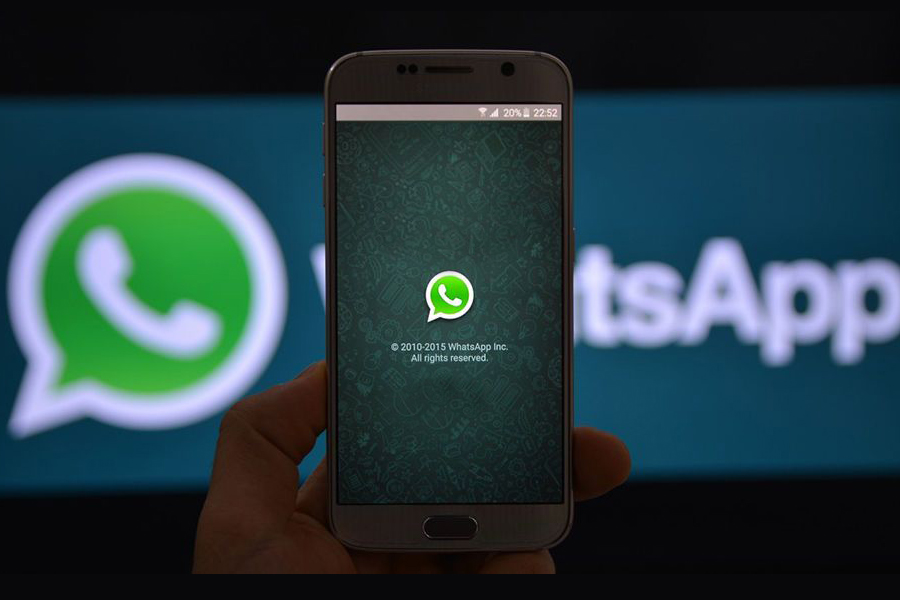 In order to keep things interesting, WhatsApp keeps pushing new features and updates. The instant messaging app is currently reportedly working on a host of new features that pertain to usability, privacy, and other things. As per a few media reports, the five features would be ‘Time limit to delete messages’, ‘Privacy setting for ‘Last Seen’, profile photo’, ‘Photo editor’, ‘Sticker maker for WhatsApp’, and ‘Playback control for forwarded voice notes’.