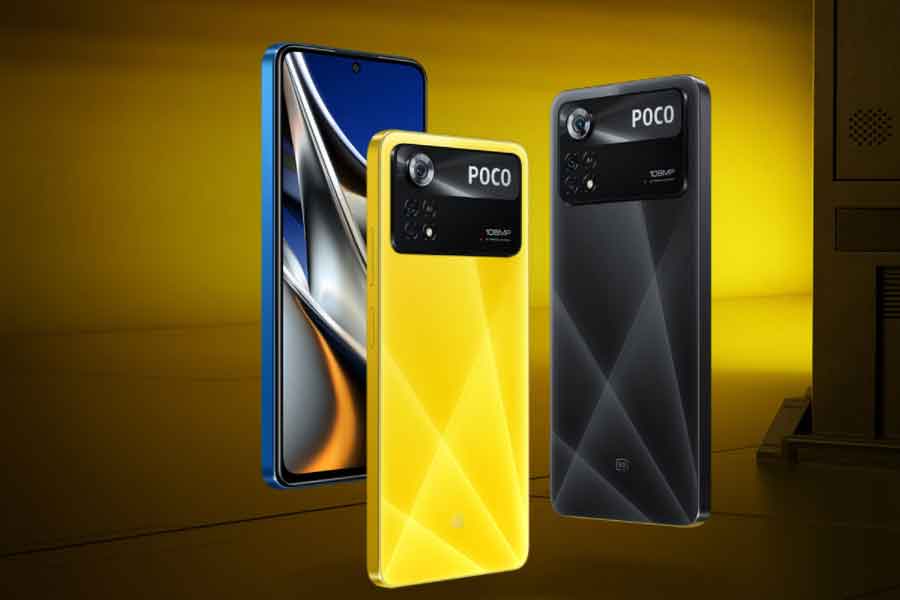 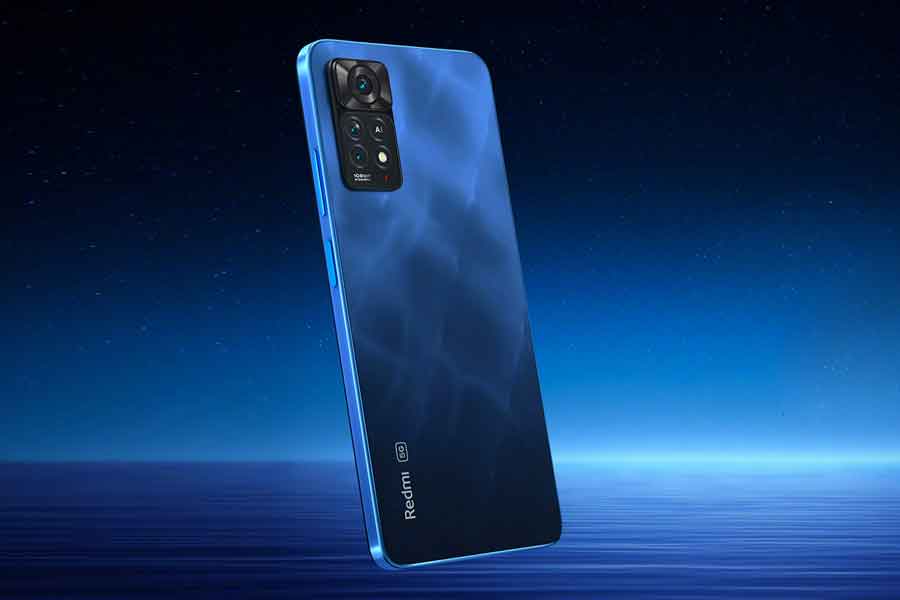 Redmi, which is supported by Xiaomi, has unveiled its new smartphone, the Redmi Note 11E Pro, in China. The phone appears to be a rebranded version of the globally released Redmi Note 11 Pro 5G, based on its design and specifications. The phone is available in three colours: white, black, and blue. It is presently available for pre-order in China, with a starting price of 1,699 yuan (US$270) for the 6GB RAM and 128GB storage option, and will be available for purchase from September. 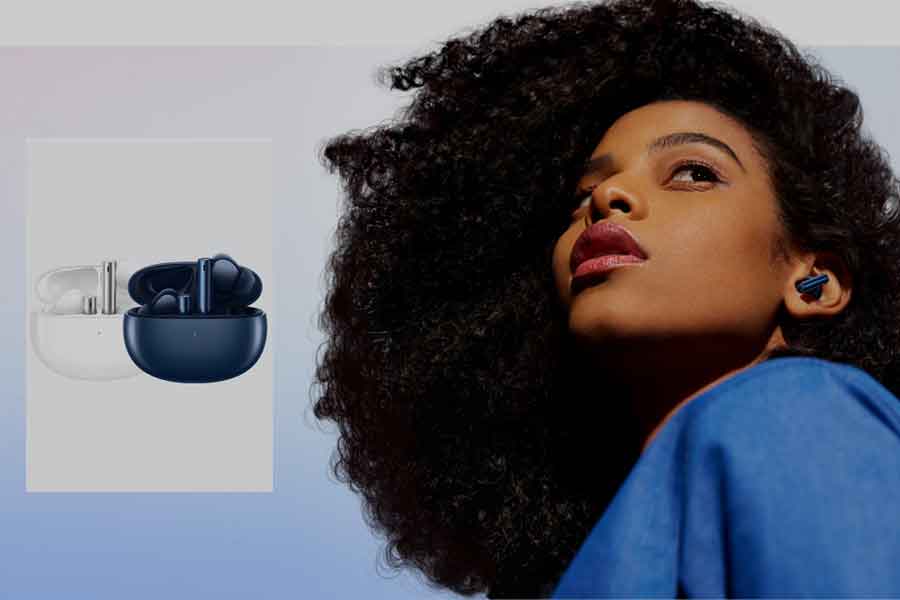 The Realme Buds Air 3 was announced at the same time as the Realme GT 2 series. The TWS earbuds will succeed the Realme Buds Air 2 earphones, which were released last year. It has a similar design language to their predecessor, but it advances the game with hardware upgrades. Realme offers better sound quality, useful features, and clever gimmicks. The Realme Buds Air 3 has active noise cancellation (ANC) of 42dB, Dolby Audio, and other features. 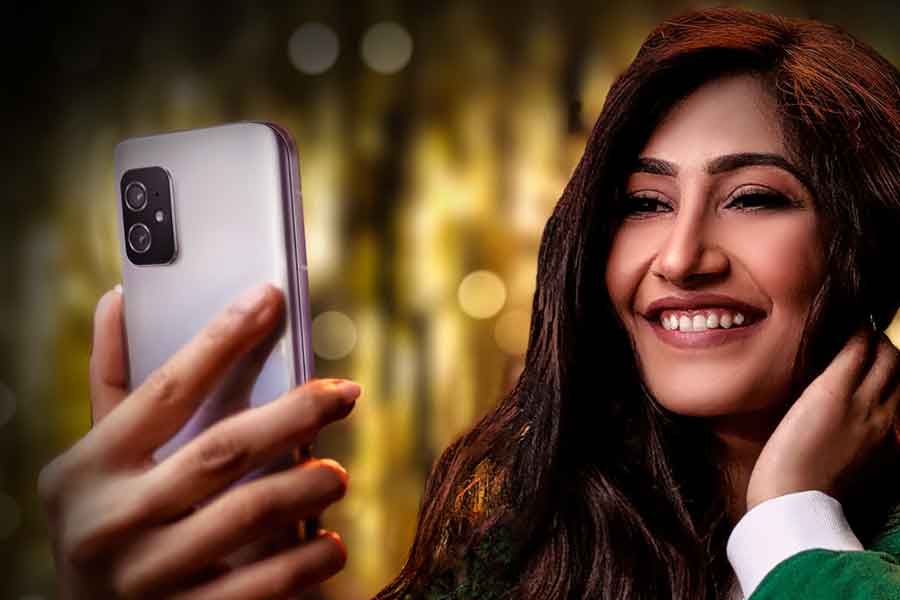 Asus has officially introduced the 8z smartphone in India. Last year, the smartphone was released as the ZenFone 8 in Europe and Taiwan, and now the 8z is available in India. It has a 5.9-inch Super AMOLED display, the Snapdragon 888 chipset, a dual back camera, and a 4,000mAh battery, among other features. The sole 8GB + 128GB option of the Asus 8z costs Rs 42,000. The phone will be available for purchase on Flipkart on March 7, 2022, at 12 p.m.

Previous articleAre you a Watch lover? Here’re the best Smartwatches for Men in 2022
Next articleRealme Pad Mini is expected to come to India by mid-March