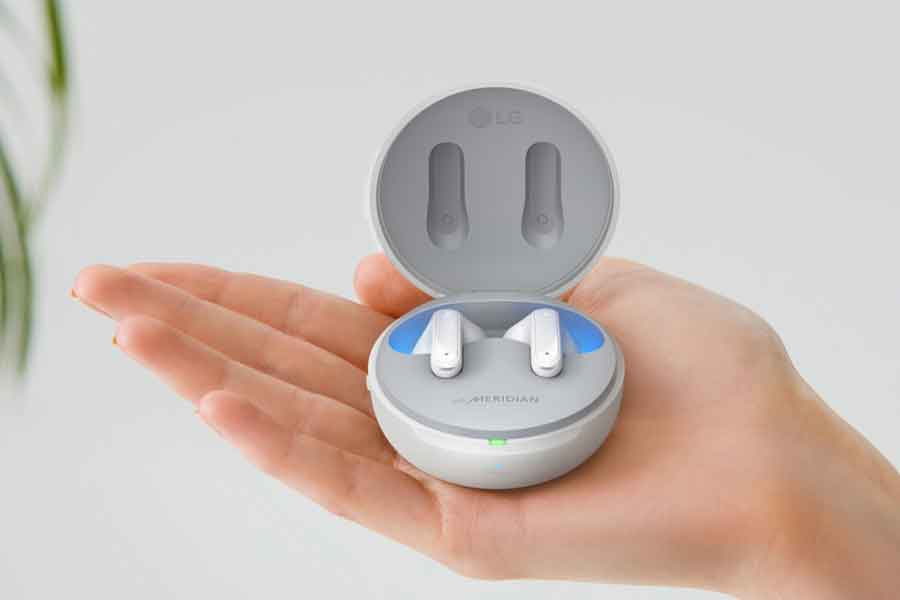 LG Electronics has announced the ‘LG Tone Free FP Series earphones’ in India for Rs 13,990. The earphones come with a one-of-a-kind UVnano charging cradle that uses ultraviolet light to sanitise the earbuds and kill 99.9% of microorganisms. The earbuds are equipped with Active Noise Cancellation (ANC), which is designed to minimise high-frequency noise. By providing an equal level of anti-noise, the improved ANC shuts out extraneous sound. According to the company, the upgraded driver can properly detect and suppress noise, resulting in a truly high-fidelity experience that allows users to thoroughly immerse themselves in whatever they are listening to.

The latest smartphone from Vivo’s sub-brand iQoo has been released in India. The device is the successor to the iQoo Z5 5G that was launched in the country last year. The iQoo Z6 5G will be available in India starting March 22 through Amazon. The tablet will come in three RAM and storage options: 4GB + 128GB, 6GB + 128GB, and 8GB + 128GB. The variant with 4GB RAM will cost you Rs 15,999. The variants with 6GB RAM and 8GB RAM are priced at Rs 16,999 and Rs 17,999 respectively.

Realme to launch GT Neo 3 in China on March 22 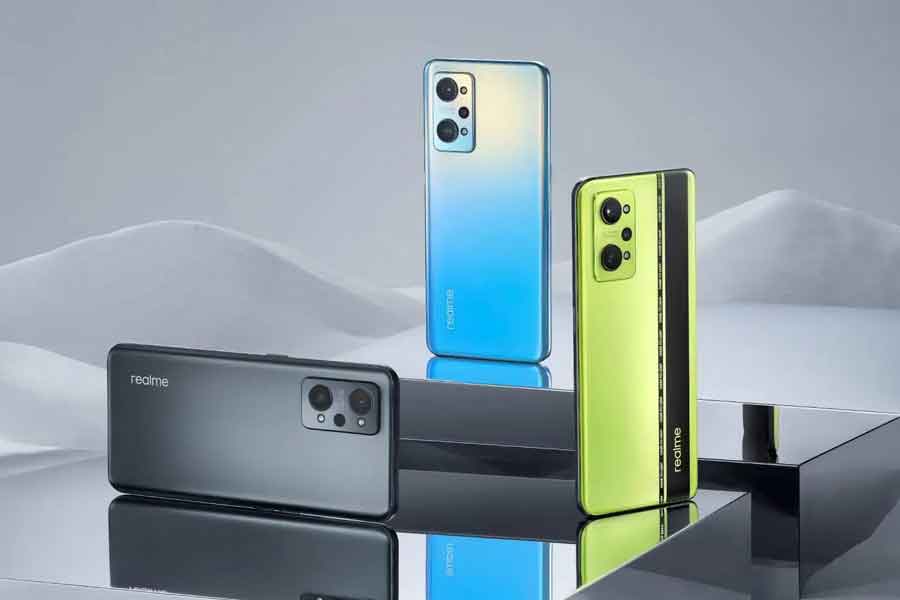 Realme is preparing to introduce the GT Neo 3 smartphone in China. The company has already confirmed the March 22 launch date on the Chinese microblogging platform Weiboo. The company announced the launch date with a banner and video on the platform’s official handle. The smartphone design, as well as the rear camera module, is revealed in the ad and movie. According to the promotional poster, the Realme GT Neo 3 has Le Mans-inspired stripes underneath the camera module. 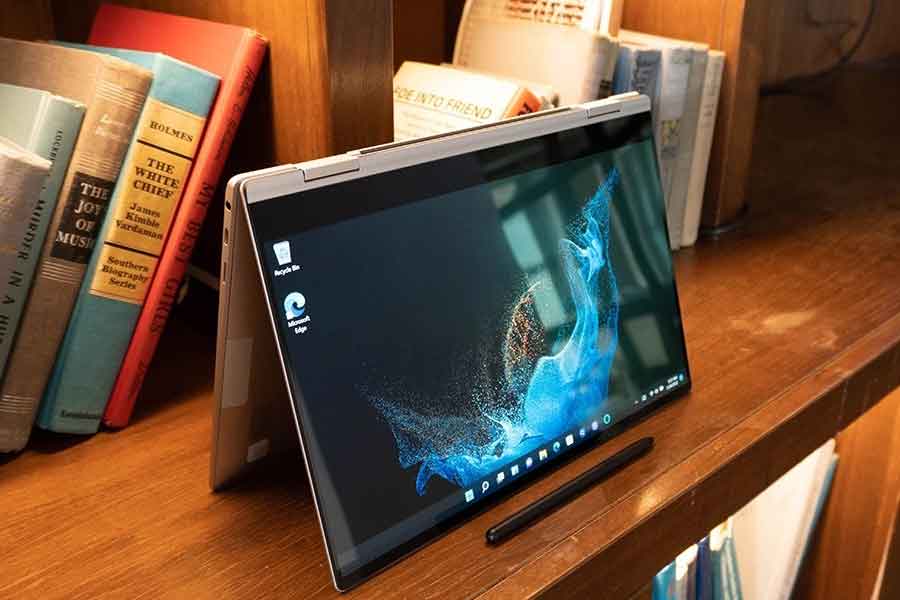