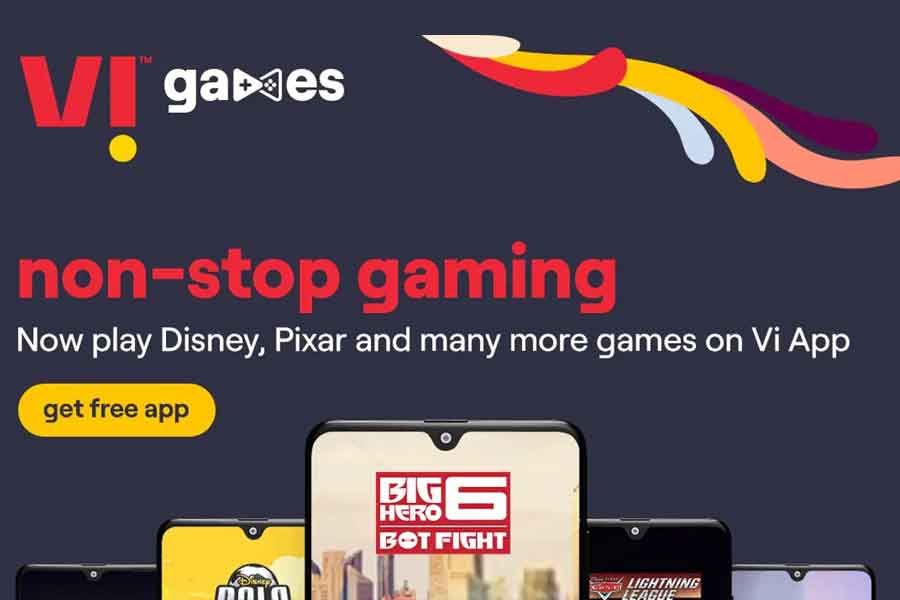 Vodafone Idea announced ‘Vi Games,’ a new gaming service in India. It was created in collaboration with Nazara Technologies, a gaming based company in India. Vodafone Idea users will have access to over 1,200 mobile games through the Vi app, which was recently introduced. This new area will be accessible through the Vi app’s Games page, which is located adjacent to the Home and Live TV tabs. Vi Games on the Vi App, according to the company, will provide an immersive gaming experience with Android and HTML5-based mobile games across ten popular genres. 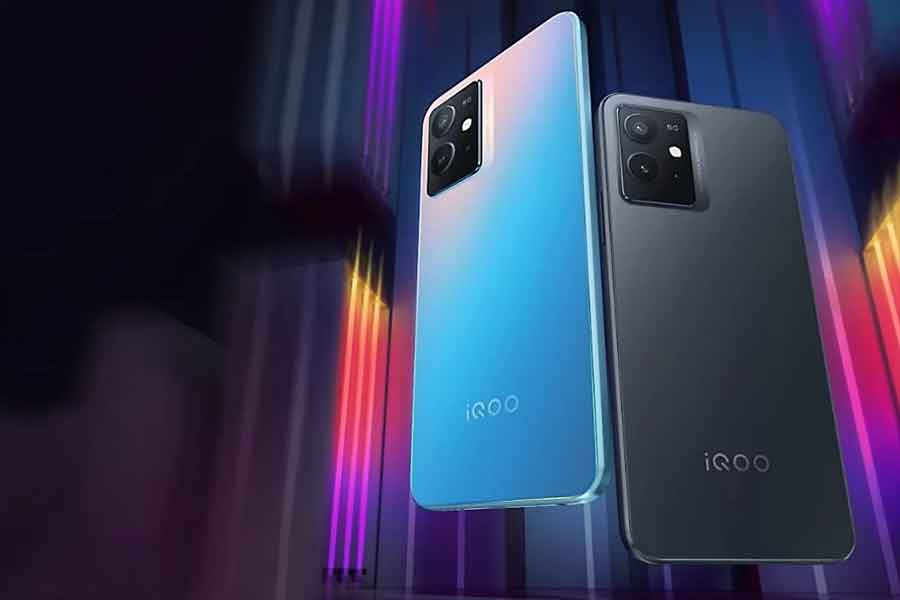 The launch date for the iQOO Z6 5G in India has been announced. As per the Vivo’s sub brand, the newly launched mid-ranger will be available in India on March 16. The official announcement was made over the weekend via iQOO’s official India Twitter feed. Prior to the launch, the company had already revealed a few specifications, such as a 120Hz display, Snapdragon 695 processor, and a five-layered liquid cooling system for heat dissipation. On the Amazon India site, an alleged microsite for the iQOO Z6 5G can be seen. According to the listing, the new smartphone might fall under Rs 15,000-18,000 price range.

Boat unveils its first Made in India smartwatch 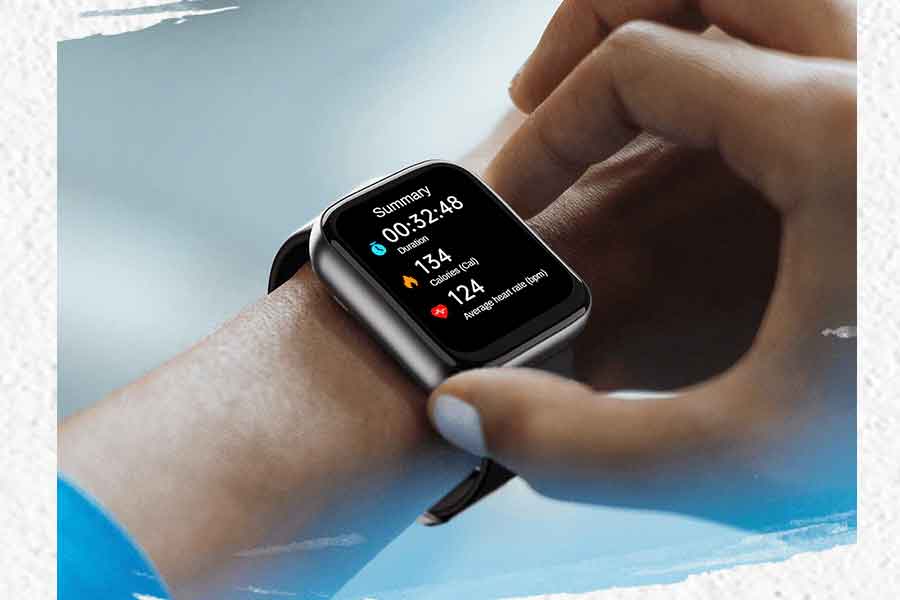 Boat, a popular Indian consumer electronics company, has released the boAt Wave Pro 47, its first “Made in India” smartwatch. ASAP Charge, 24×7 health monitoring, tailored workout routines, live cricket scores, and other functions are included in the new wristwatch. The Boat Wave Pro 47 is now available for Rs 3,199 (MRP: Rs 6,990) and can be ordered through Amazon and the company’s own website. The smartwatch comes with a one-year guarantee and will be available in three colours: Active Black, Deep Blue, and Pink. 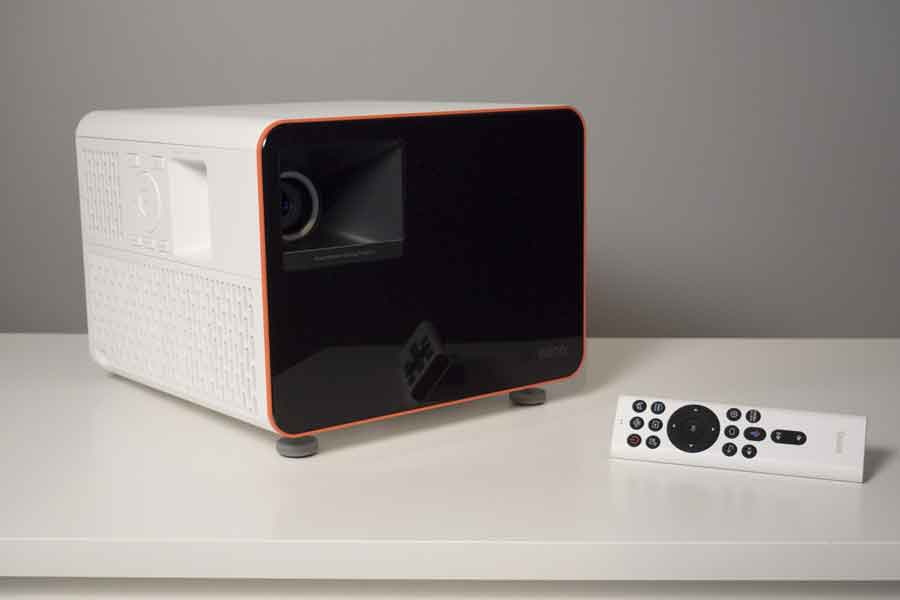 BenQ has expanded its 4K home projector series with the X3000i, which is now available in India. The X3000i features 4K UHD resolution, 3000 ANSI Lumens brightness, 100% DCI-P3 colour gamut coverage, a 4LED light source, and a refresh rate of up to 240Hz with a 4ms reaction time. The X3000i is designed for big-screen movie fans and immersive gamers who want big-screen home entertainment in a well-lit setting. The X3000i has an MRP of $4,00,000 (tax included) and is available from all major home AV retailers.

Also Read: No PlayStations for Russians, Sony to suspend the shipments in Russia

Previous articleRealme 9 5G, Realme 9 5G SE go on first sale in India; price, specifications, and where to buy
Next articleApple iOS 15.4 is out, here is how to use face id with a mask