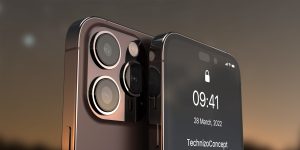 The much-awaited iPhone 14 series will reportedly integrate selfie cam modules produced by LG Innotek. Initially, these cams were supposed to be introduced with the iPhone 15 models, yet Apple experienced some quality assurance problems with the usual Chinese supplier and needed to switch to a new one to make up for the supply deficit, as per reports. Apple also uses selfie cams made by Sharp, and these will still be featured in the iPhone 14. If the reports are to be believed, the plan for iPhone 14 was to integrate a low-cost selfie cam, but because of the quality issues, Apple had no other option but to switch to LG Innotek’s solution, given the time constraints. The LG cams are said to be of higher quality, almost matching that of rear cameras, and will introduce the autofocus function to iPhone selfie cams for the first time. 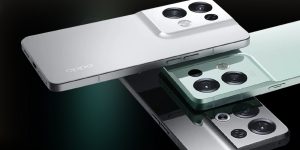 Oppo has finally expanded its popular Reno series with the launch of Oppo Reno 8, Reno 8 Pro and Reno 8 Pro+ in China. All the three smartphones sport similar designs, although their features differ. While the Oppo Reno 8 is powered by the MediaTek Dimensity 1300 SoC, the Reno 8 Pro comes equipped with the Qualcomm Snapdragon 7 Gen 1 chipset, and the Reno 8 Pro+ has the MediaTek Dimensity 8100-Max chip. They come with a triple-camera module headlined by a 50-megapixel camera. The devices also come with 80W fast charging support. The all-new Oppo Reno 8 series houses up to 12GB RAM and 256GB storage. 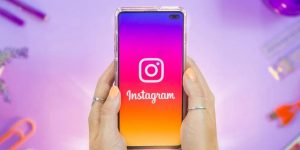 Popular photo and video sharing platform Instagram is introducing a brighter icon along with its own typography, in an endeavour to give a visual refresh to the app. Its new design system puts the content at the centre, with a focus on simplicity and self-expression, said the Meta-owned company. “We are bringing new energy and purpose to our colours, typeface, logo, and other brand elements with a refreshed visual identity. Our new system is designed to embrace continued evolution to help us create more immersive and inclusive experiences for our community,” Instagram said in a statement. It further noted that its new typeface named Instagram Sans is designed keeping heritage in mind and it includes multiple global scripts. 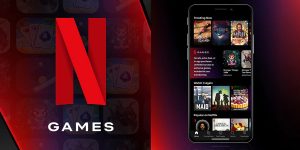 OTT platform Netflix, which is best known for its movies and series, has announced the release of three mobile games, with a fourth title coming at the end of this month. As per a Reuters report, Canadian developer East Side Games re-released its Facebook game Dragon Up as a Netflix mobile title, as did Spanish developer 11 Bit Studios with its role-playing adventure game, Moonlighter. German developer HandyGames re-mastered its strategy game, Townsmen – A Kingdom Rebuilt, for Netflix mobile, said the report. The new Exploding Kittens game will launch on May 31 in over 15 languages. These four titles bring the Netflix catalog to 22 games.

Vivo T2 5G price, specs tipped ahead of launch on June 6 in China 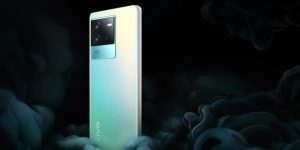 Vivo T2 5G, which is set to be unveiled on June 6 in China, has now been spotted on the China Telecom listing with renders, pricing details, and key specifications. The upcoming Vivo T2 5G is seen featuring a hole-punch display and a triple rear camera setup headlined by a 64MP primary sensor and is listed to house a 4,700mAh battery. The smartphone is teased to be powered by the Snapdragon 870 chipset. If the reports are to be believed, the forthcoming device is expected to debut as a rebranded version of iQoo Neo 6 SE that was launched in China earlier this month.

Also Read: How to set up DigiLocker on WhatsApp