Realme launched the Realme Narzo 50 Pro 5G smartphone in India alongside its base variant. The base Narzo variant- Realme Narzo 50 5G went on sale after the immediate release and now the Pro variant will go on sale in India starting today. Users will be able to get their hands on the smartphone via online stores like Amazon. They can also visit Realme’s official website for the same. The phone will go live at 12 pm IST, however, the official website still shows the NOTIFY ME option. 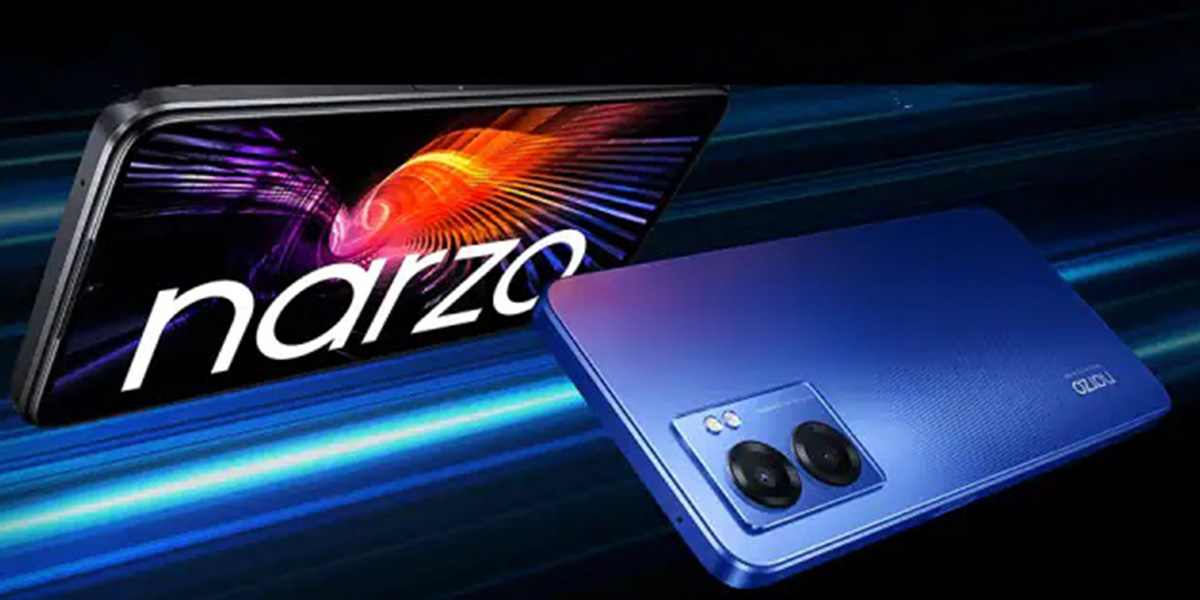 Flipkart app gets a new look

The Flipkart application has updated the way it looks. The platform has created a lot of visual changes to its application. The new updated version aims to give the users a seamless navigation experience by enhancing the product discovery to a great extent. The primary focus is to make it easier to navigate, even for Tier 2 and Tier 3 city dwellers. As per the brand, 92% of their customer base has finally gotten the updated and fresh look and for the remaining ones, the platform is working to roll out in the coming 2 to 3 weeks. 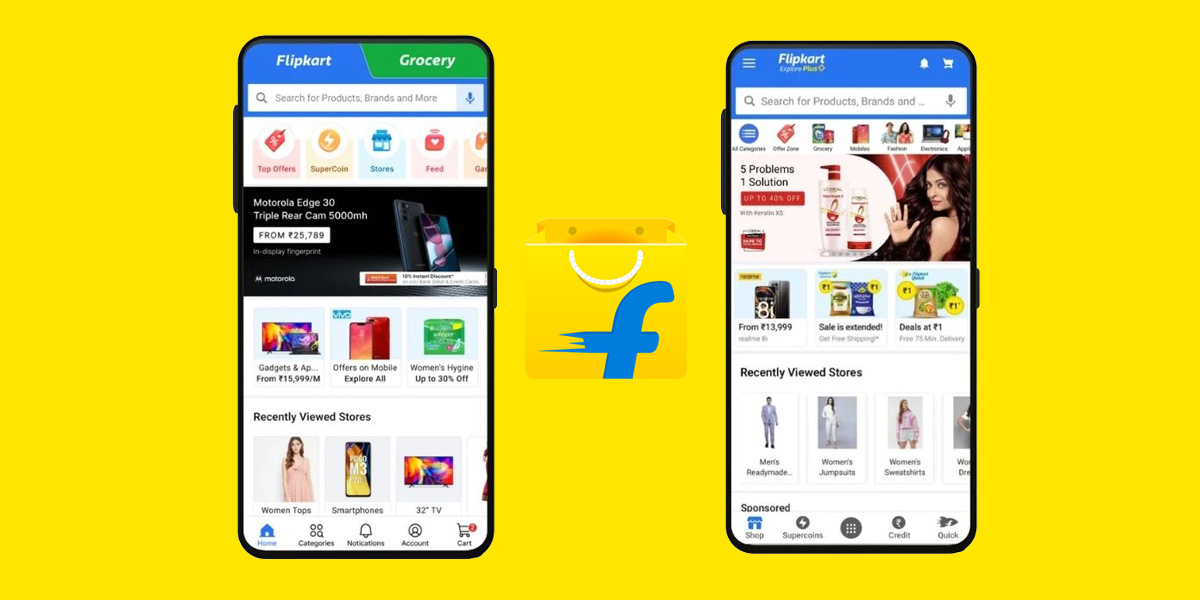 As per the changes, users can use the updated product navigation feature in phases. Soon this will be followed by the revamped fonts, icons, category pages, and vernacular language interfaces. One good thing is that the new version is available on all the platforms including iOS, mobile web, and desktop platforms.

Infinity Ward and Activision have finally given the dates for the latest edition of the Call of Duty gameplay. The Call of Duty: Modern Welfare II will hit the screens this October 28, 2022. The game has also revealed its trailer confirming the platforms that will be able to run it. The latest version is set to launch on PC, PS4, PS5, Xbox One and Xbox Series and on the same decided date. 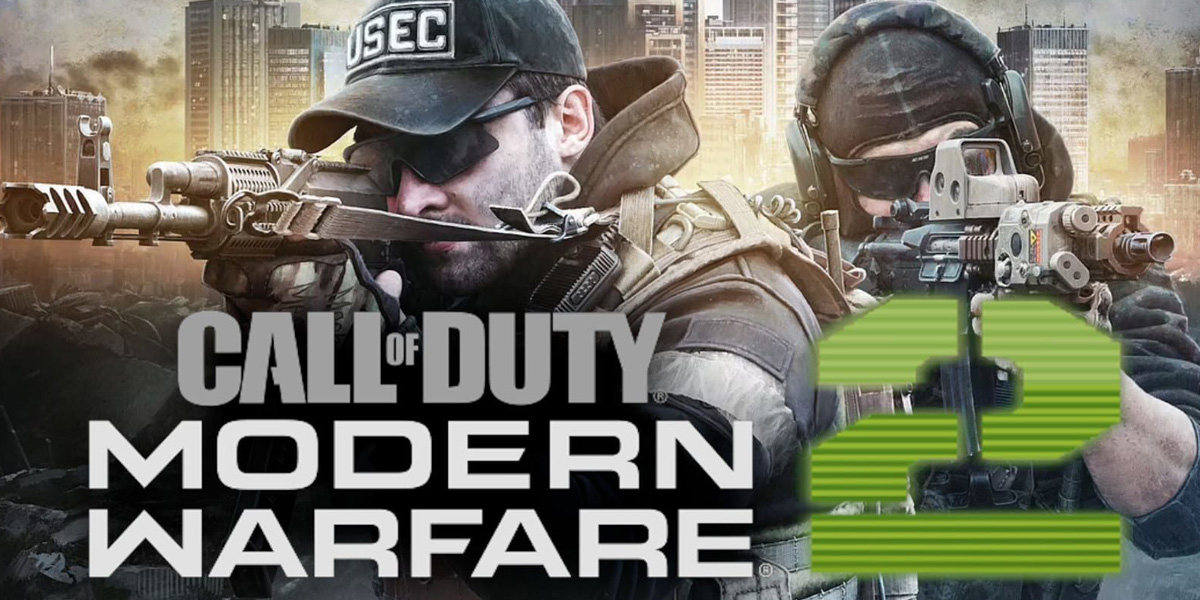 Along with the launch date, Activision has also confirmed that the Task Force 141 members, featured in the latest series will come to the launch event on October 28. Some names include Captain John Price, who will be joined by Simon “Ghost” Riley, John “Soap” MacTavish, Kyle “Gaz” Garrick, and newcomer Colonel Alejandro Vargas, a Mexican Special Forces member. This upcoming edition of the series is expected to be a long-live entry with continuous updates. 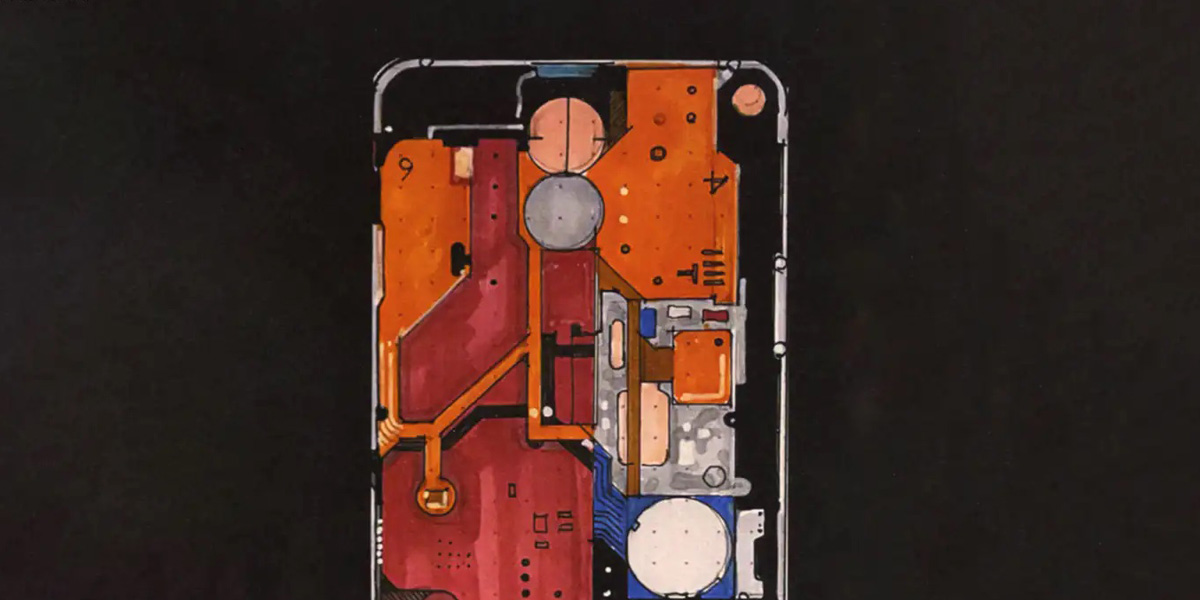 The news comes straight from a German blog site pointing out that the phone might release on July 21, 2022.  However, it remains unclear whether the brand has planned the launch in July or whether the device will go on sale starting the said date. Reportedly, Nothing Phone (1) is said to be a mid-range smartphone starting from 500 Euros (INR 41,392 approximately) and that it could come with wireless charging functionality. Separately, Pei recently shared a tweet wherein he said that the company’s upcoming phone will be launching soon. It is not soon that the phone was spotted on BIS, suggesting an imminent launch in India- Also Read: Nothing Phone 1 spotted on BIS website, suggests imminent launch in India