As the company confirmed on Friday, Tecno Pova 3 is launching in India today. The brand has also shared some details along with the timings of the launch on its social media handles. The smartphone is confirmed to come with a massive 700mAh battery with 33W fast charging support. The landing page for Pova 3 is also live on Amazon’s website with the option of ‘Notify Me’ on the side. Users can simply turn on the notifications to get live updates about the launch and then bookings. 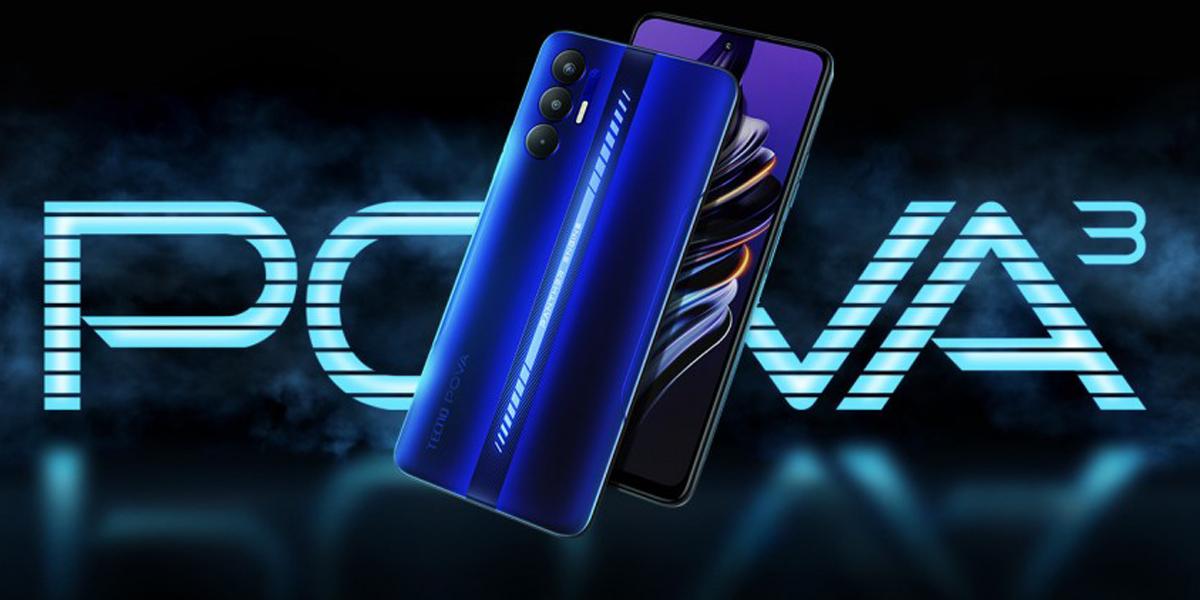 The smartphone is launched in three colours: Electric Blue, Tech Silver and Eco Black. In the Philippines, the base variant with 4GB RAM is priced at PHP 8,999 (INR 13,300) and the other high-end 6GB RAM  variant is priced at PHP 9,399 (INR 14,000). The smartphone is said to come with a 50MP rear camera, powered by an octa-core MediaTek Helio G88 SoC, coupled with Mali-G52 GPU. Furthermore, the 7,000mAh battery of the phone is said to deliver up to 53 days of standby time. It also features dual speakers on the side.

After rolling out interesting updates for the group calls, WhatsApp is now bringing new privacy updates for the users. Now the users will get options to hide not only their status but their profile picture from some selected people as well. Earlier we had the option to hide our profile picture or status from everyone or unknown contacts by opting for the ‘Nobody’ section. The same could have been done for status privacy as well. However, with the new update, users would be able to have more control over their privacy. 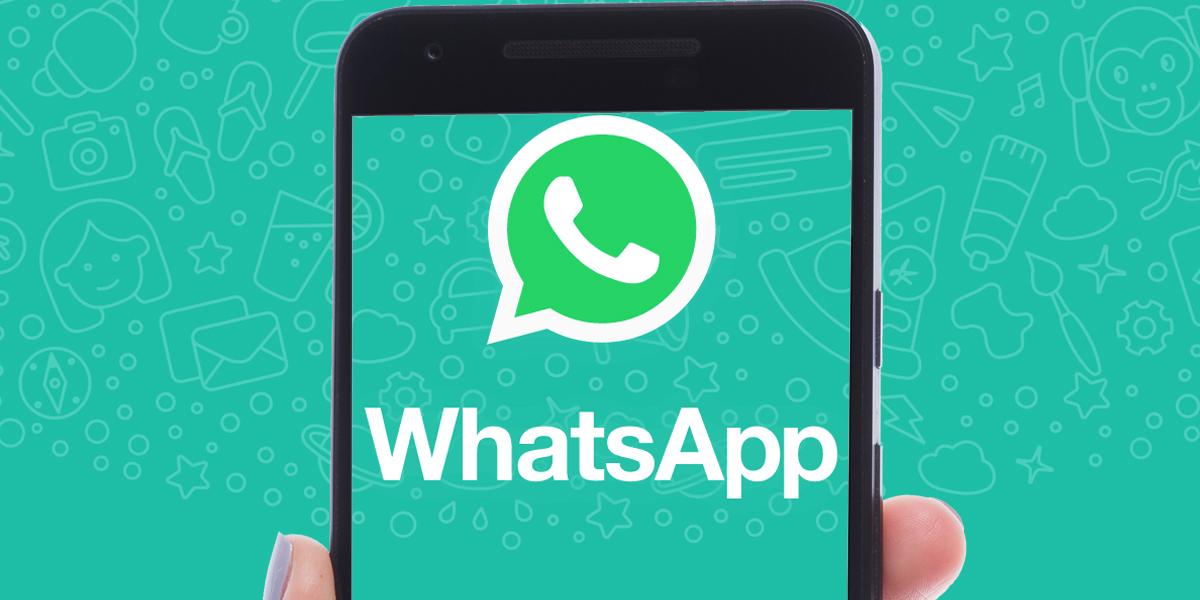 Reportedly, the updated tab will now feature four main options: Everyone, My Contacts, My contacts except, and Nobody options. Users can simply go for the one they like. They can select the ‘My Contacts Except’ options to hide their profile image and last seen from some specific contacts they like. The feature is available for both iOS and Android users and will be rolled out soon to everyone. To those who now have access to it, here’s how to use it, Also Read: WhatsApp rolled out new privacy features, here’s how to use it

LAVA to soon unveil Blaze 5G in the budget range

The Indian smartphone maker Lava is soon to introduce another stunning smartphone in the Indian market. After being MIA for so long, the brand has confirmed that its upcoming 5G smartphone: Lava Blaze 5G is coming to India very soon. The smartphone is expected to be in the budget range, not costing more than 10,000, and with a stunning and gorgeous look that Lava is popular for. The brand has also teased its first look, price details, and specs online. 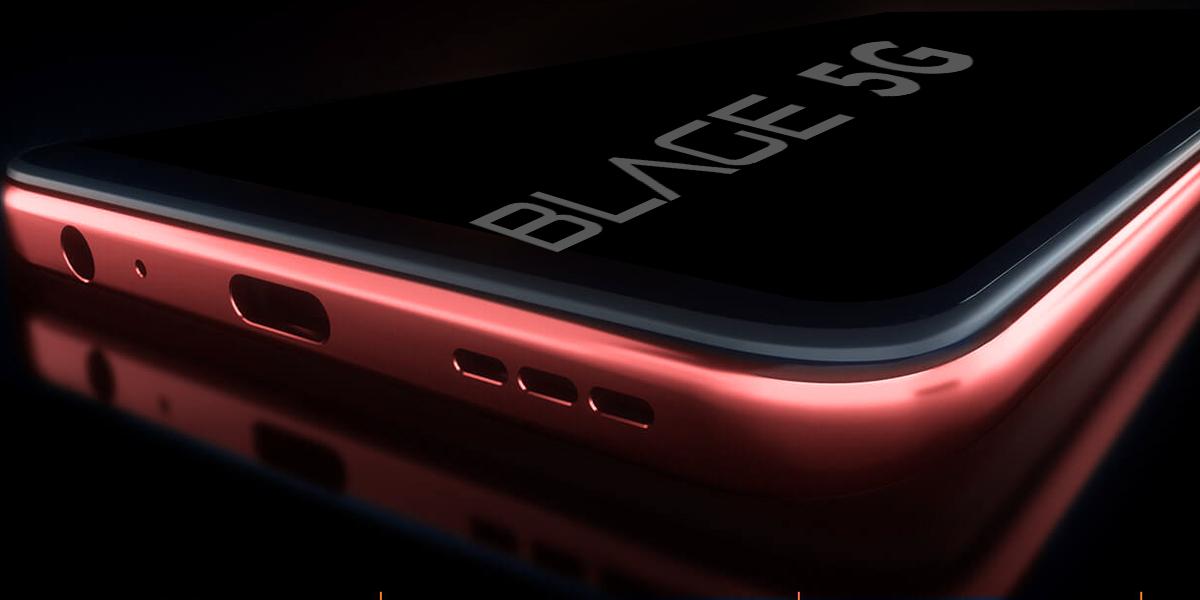 There’s not much information available about the upcoming smartphone, but the Business Head, Sunil Rains told that the users will get doorstep services for any inconvenience they face while using the phone. About the specifications of the Blaze 5G, not much is revealed, but it will feature two big cut-outs at the back, suggesting a dual-camera set-up. The teased image also suggests that it might come in a black colour variant with curved edges.

Google to add a new picture-in-picture mode for Meet

The tech giant Google has announced that the platform will introduce new functionality for its Meet app. Google will allow the users to pin multiple video feeds while being on a video conference the whole time. Reportedly, the latest update will let the users see four video tiles during a meeting as it appears in a floating window. 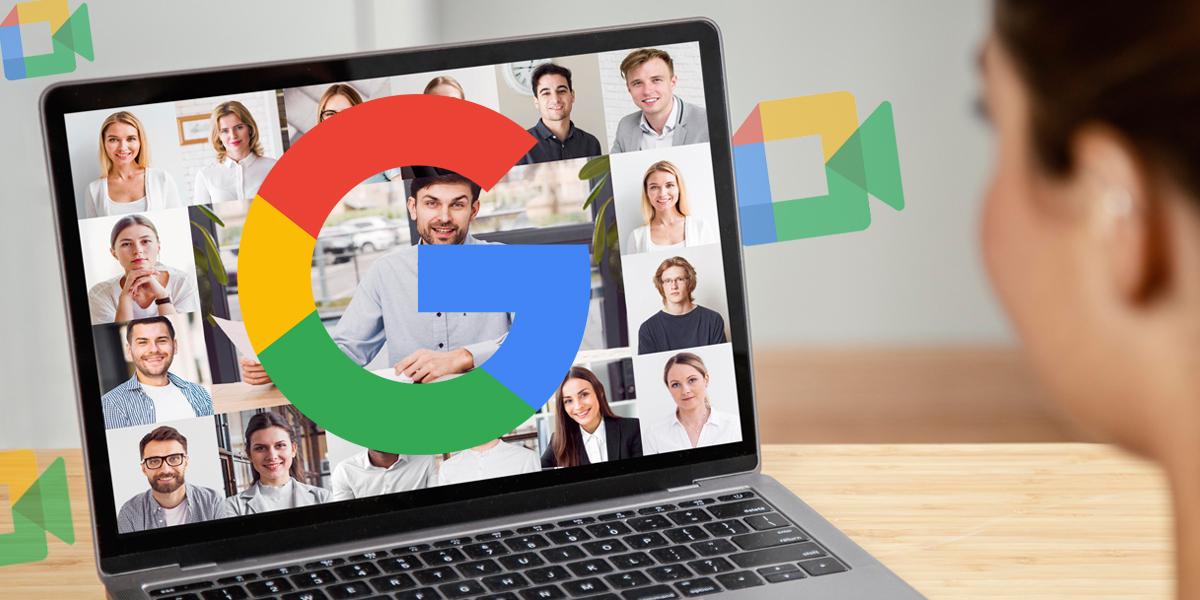 Additionally, it’s very simple to Enable the new picture-in-picture mode in the app. Users on a Google Meet call can right-click during the conference and select “Open picture-in-picture”. The video call window pops out immediately without the need for secondary extension support. The feature was first announced back in March, although it seems it has taken some time to finally arrive. With Google Meet, it appears the feature is more readily accessible on Chrome by default, which is pretty convenient, the report mentioned.

Also Read: How to delete a WhatsApp group

Previous articleWhatsApp rolled out new privacy features, here’s how to use it
Next articleTecno Mobile launches POVA 3 today, sale to start on June 27