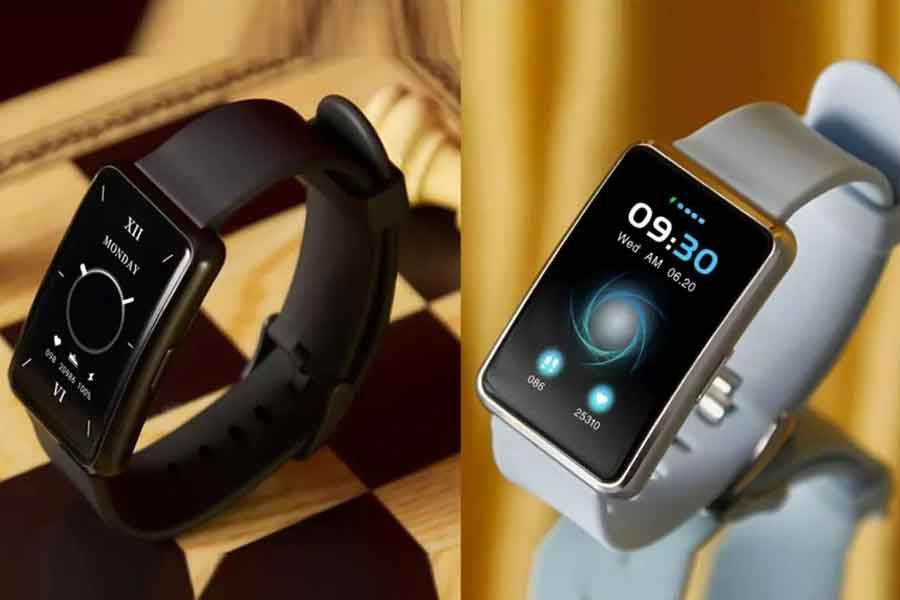 Dizo, a brand under Realme’s Techlife Ecosystem has added a new latest edition to its smartwatch segment. It comes under the affordable price category featuring a unique rectangular shape. It is priced at 2,299 and will go live for sale on Flipkart and other retail stores on April 26. The upcoming smartwatch features a 1.57-inches display with 550 nits of amazing brightness. It also has 110+ sports modes including running, cycling, cricket, mountaineering, gymnastics and many more. Furthermore, it has features like SPo2 monitoring and 24X7 heart-rate monitoring as well.

Redmi 10A launching today in India 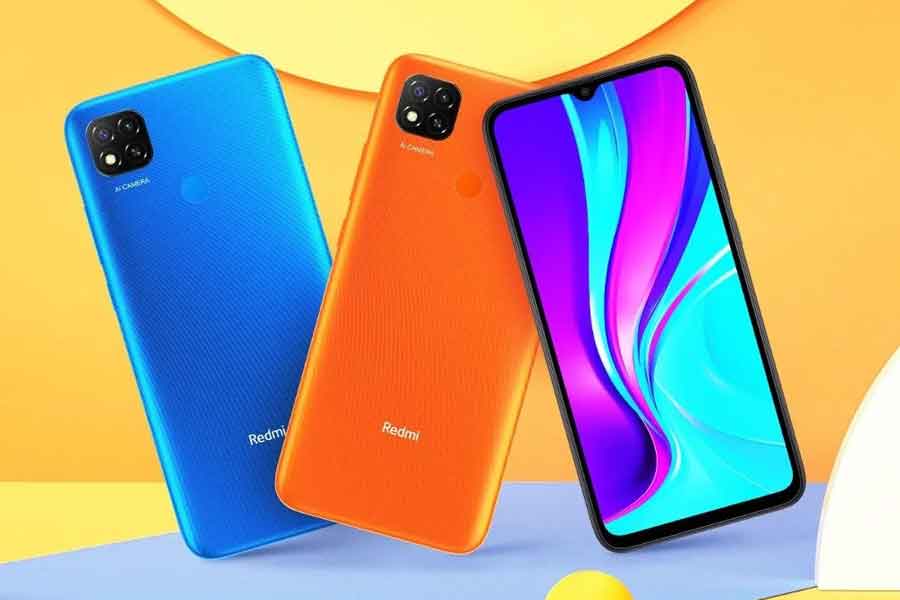 After the China release, Redmi is finally launching its Redmi 10A in the Indian market today. The dates were already teased by the brand on Twitter inviting everyone to join the launch. Though the sale date has not been revealed yet, but the users could find the listing on Amazon. It’s simply a stripped-down version of the Redmi 10, which has been sold in China for a few months. In India, the Redmi 10A is expected to be less expensive than the Redmi 10. The smartphone will come in two variants with the base model having 4GB RAM and 64GB storage. The other variant will feature 6GB RAM and 128GB storage.

Krafton bans over 40,000 accounts for cheating 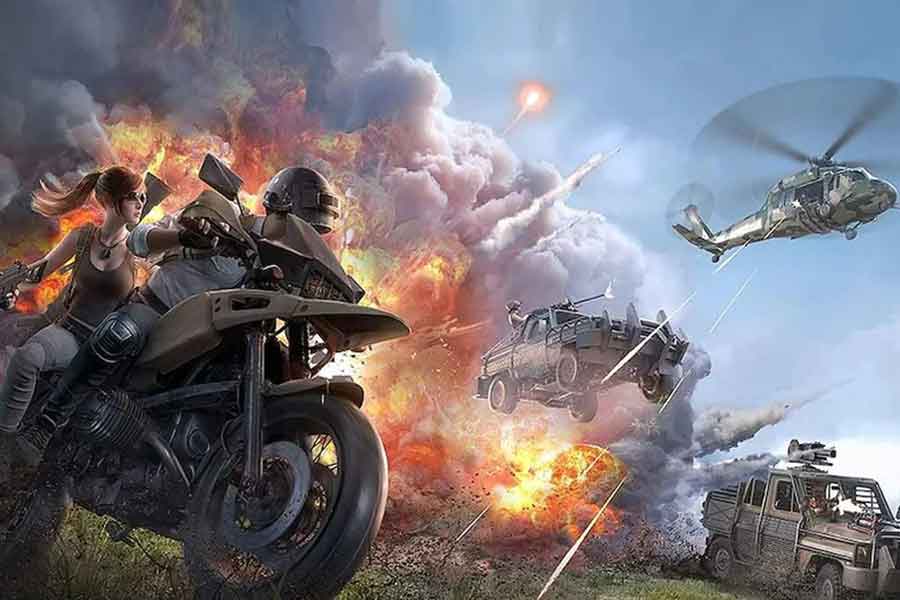 Krafton, the maker of Battlegrounds Mobile India (BGMI), has revealed that it has banned over 40,000 accounts for cheating from their game platform. Between April 11 and April 17, the business claimed it permanently banned 41,898 accounts for cheating. “Battlegrounds Mobile India will strive to implement strong sanctions with the ultimate goal of eradicating the use of illegal programs in order to provide you a pleasant gaming environment,” Krafton wrote in a blog post. Aside from banning the accounts for cheating, the game’s creator has also provided a list of all the accounts it has banned as part of its attempts to reduce the use of illicit applications in the game. 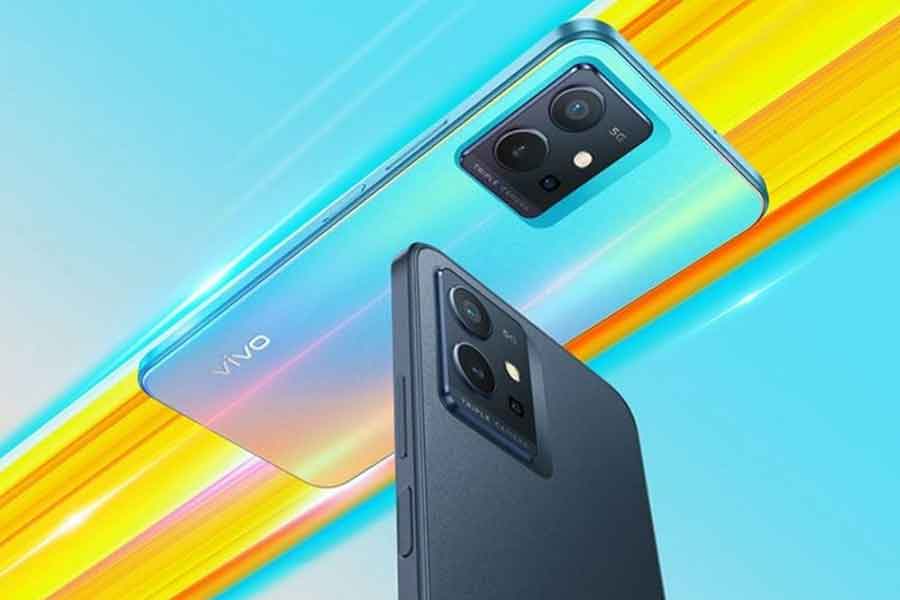 Vivo will shortly release two new smartphones in India. The company’s T-series smartphones made their debut in India in February 2022, and these new devices will be part of that lineup. Vivo will introduce two new T-series smartphones in India in May, according to 91 Mobiles. These phones will be the successors of the Vivo T1 5G and would cost less than Rs 25,000. According to the source, these forthcoming smartphones would also have quick charging capabilities. The claim comes only a few days after the Vivo T1 Pro 5G was discovered on the testing site Geekbench earlier this month. According to the listing, the next Vivo T1 Pro 5G would use a Qualcomm System-on-Chip, presumably the Snapdragon 778 5G, and at least 8GB of RAM. The phone is expected to run the Android 12 mobile operating system.

Also Read: YouTube Shorts to be available on PC and tablet too, will it pose challenges to Instagram

Previous articleRealme Narzo 50A Prime teased on Amazon ahead of launch in India
Next articleRedmi 10A arrives in India, to go on sale on April 26