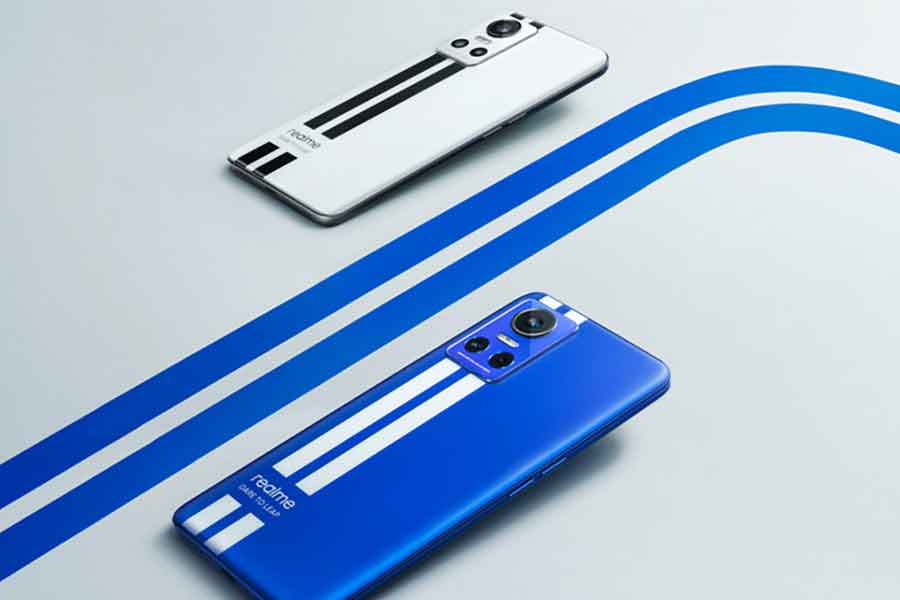 Realme’s latest 5G smartphone- Realme GT Neo 3 was launched in China a few days back and now it’s coming to the Indian market. It is the first phone from the brand to feature 150W fast charging technology. The company claims that it takes only 20 minutes to charge the phone completely. The launch date for this upcoming stunner has been set for April 29, 2022. The announcement also comes from the boss, Madhav Sheth, in his recent episode of the “AskMadhav” series on YouTube. 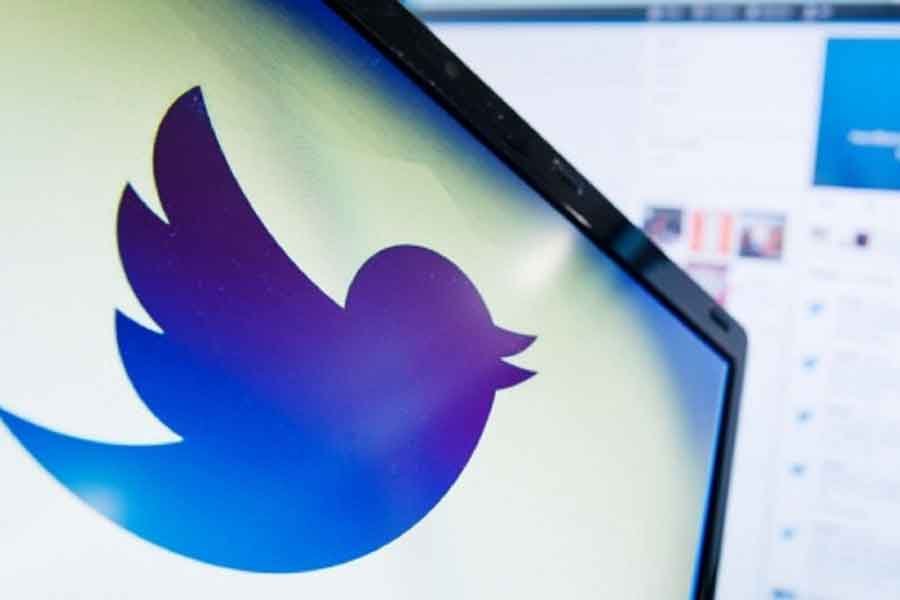 Twitter is constantly working to improve its features, giving users the ease to share their opinions more creatively. Following the same idea, Twitter came up with its long-awaited Edit tweet feature, where users can directly rectify their errors rather than write a whole new tweet. However, there are some strings attached to it. Reportedly, the new edit tweet button is likely to leave a digital trace of the tweet’s history. It is confirmed by the developer Jane Manchun Wong in a tweet that says, “Looks like Twitter’s approach to Edit Tweet is immutable, as in, instead of mutating the Tweet text within the same tweet (same ID), it re-creates a new Tweet with the amended content, along with the list of the old Tweets prior to that edit.”

One Plus unveils a new TWS earbuds 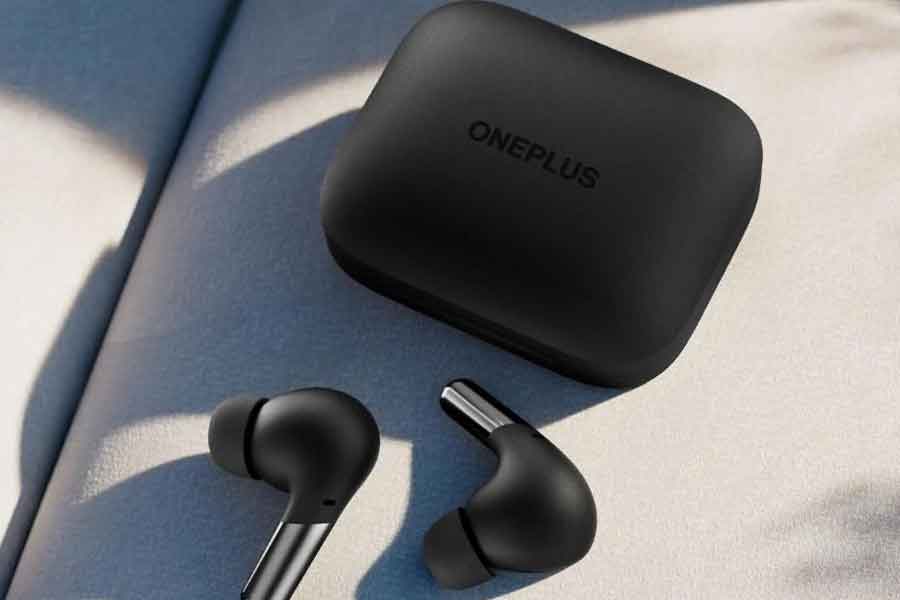 One Plus has already announced the dates for its upcoming 5G smartphones- One Plus 10R and One Plus Nord CE2 Lite. Both the devices will be unveiled on April 28, 2022, at 7:00 PM IST through its social media platforms and YouTube channel. Now the brand has confirmed the launch of new TWS Earbuds along with the smartphones as well. The earbuds are expected to launch in the affordable segment priced around INR 3000. All the devices will add to the premium and mid-range portfolio of the brand offering amazing tech and great features.

WhatsApp will let you hide last seen from specific contacts 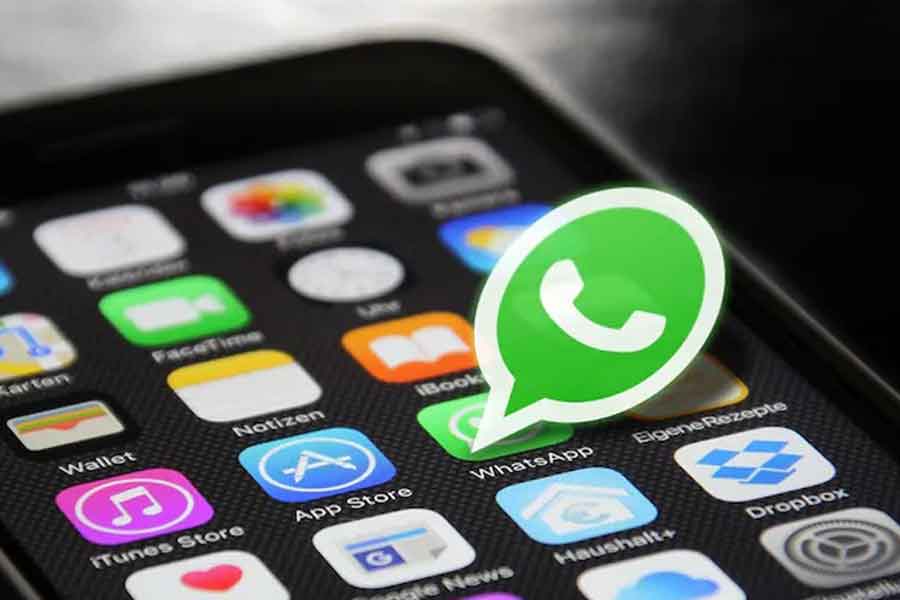 After coming up with new drawing tools and media visibility options, WhatsApp is bringing more updates for the users. In the new Beta release for iOS, WhatsApp is adding options where the user can hide their last seen status from some specific contacts. WhatsApp already allows users to limit the view list of their status to their contacts only. It also allows you to share the status with a certain group of individuals as well. However, with the new update, the app will let the users hide their status from some specific contacts.

Also Read: The future of AI and gadgets