Adobe announces free Photoshop for everyone 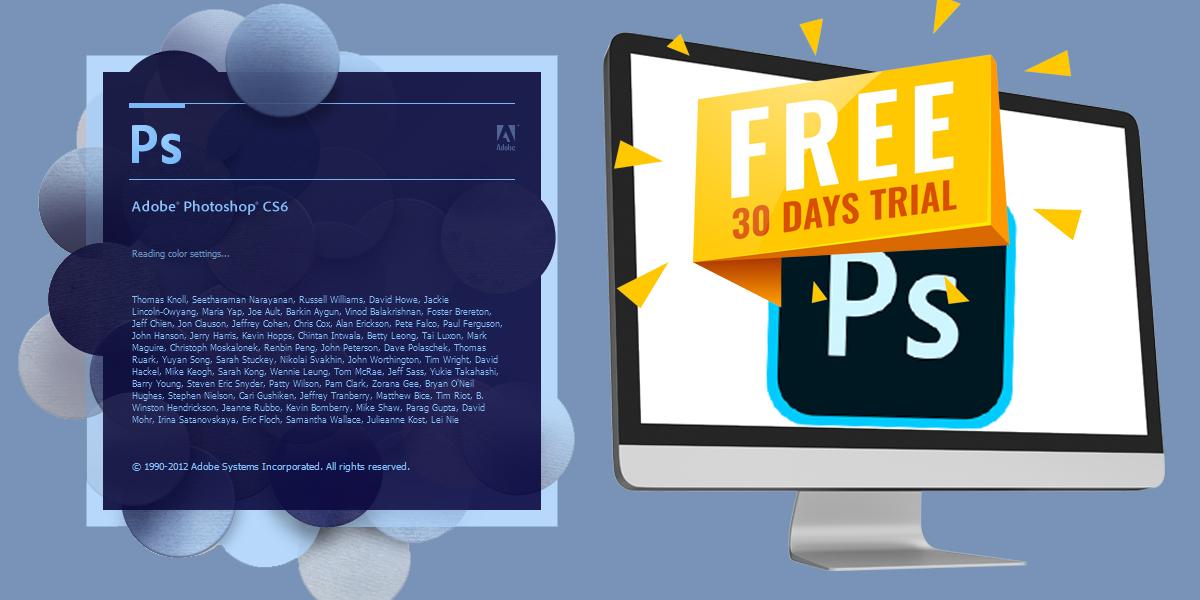 The free-to-use Photoshop on the web will allow users to use some of the features of the Photoshop app on the website. This will be both easy to use and handy for those who want to quickly edit images online. Adobe is calling the Photoshop web version “freemium,” which will be accessible to all regions soon. Earlier when the web version was introduced it was merely used by artists to collaborate with others, letting people add tweaks and comments to the image on the web app and submit it back to them. But now, the web version will offer an app-like experience, and that too for free. 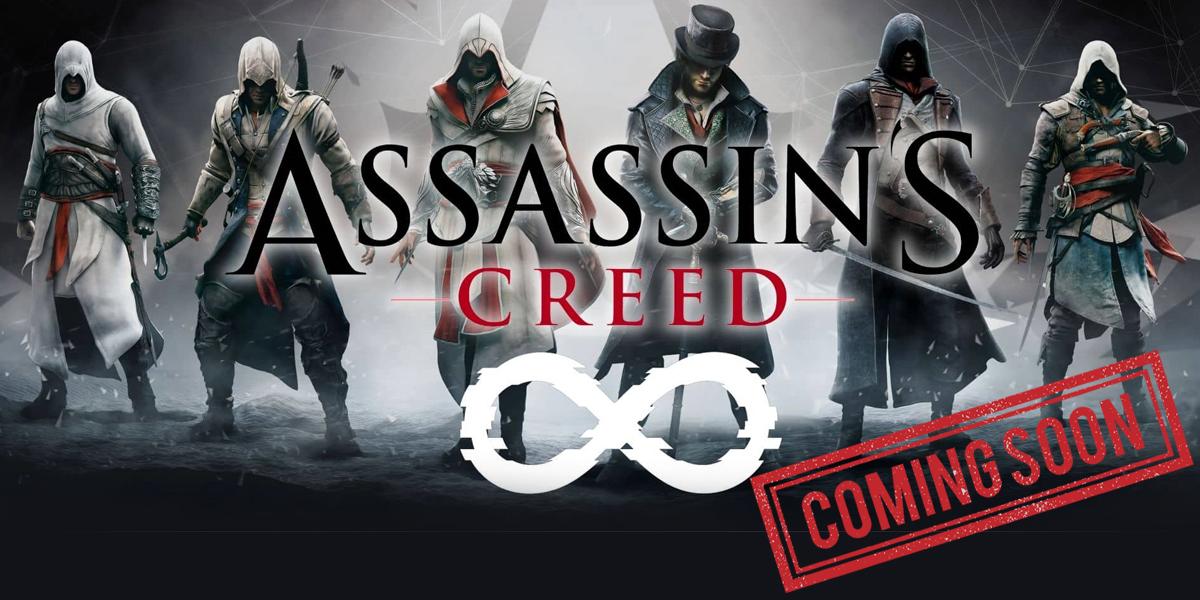 Coming to the new DLC, new content will surely work in expanding the game further. Valhalla already features the Wrath of the Druids, Siege of Paris, and Dawn of Ragnarok. Now, we’ll see a new Forgotten Saga mode added to it. For long-standing Assassin’s Creed fans, this will be a very different experience when compared to previous Assassin’s Creed titles. The new Forgotten Saga mode will be free for all users who own Assassin’s Creed Valhalla. The new mode will also feature a protagonist- Eivor, entering the Norse mythology realm of Niflheim.

Yamaha Corporation, one of the popular musical instrument manufacturers in the country, has launched two new truly wireless earbuds in India. With these new earbuds, the company aims to achieve the philosophy of ‘True Sound’ and they offer ‘detailed and accurate timbre’ while also taking care of the ‘contrast between stillness and motion’. These new earbuds are optimally balanced to auto-correct the sound while reducing ear fatigue drastically. 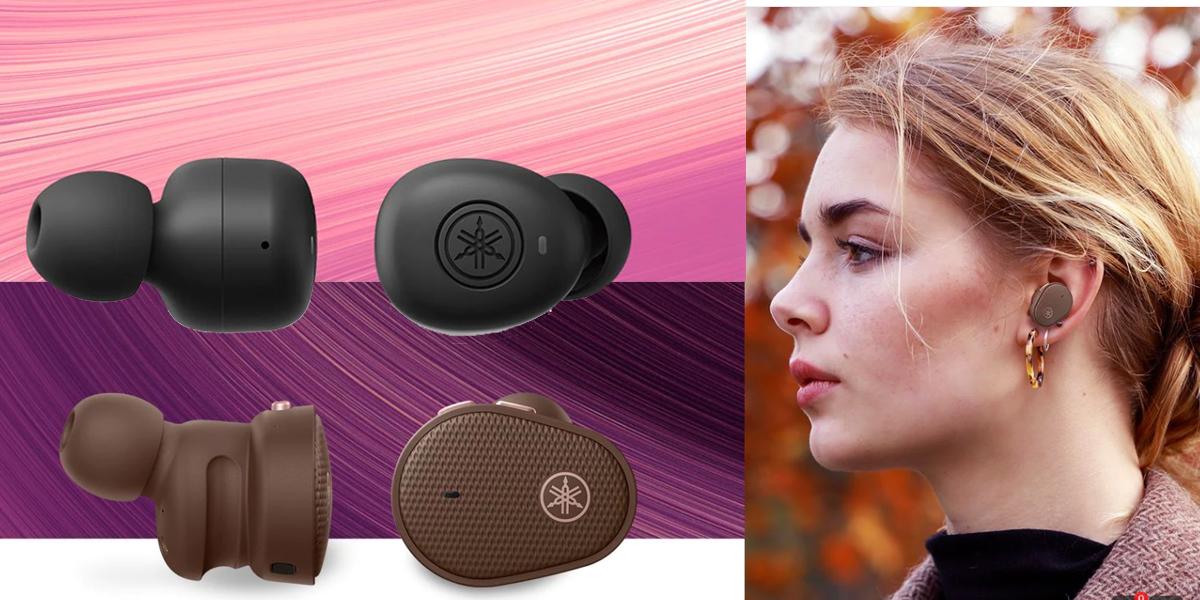 The Yamaha TW-E3B TWS earbuds are currently priced at Rs 8,490, while the Yamaha TW-E5B is retailing for Rs 14,200. The brand has not revealed anything about the availability of both the earbuds in India yet, however, we have the specifications about it. The earbuds come with 7mm dynamic drivers paired with a frequency response of 20Hz to 20kHz. It also comes with IPX5 dust and water-resistant coating with 5.2 Bluetooth connectivity. It also sports Qualcomm’s CVC (Clear Voice Capture), and Qualcomm aptX technologies with Ambient Sound Mode when you wish to be aware of your surroundings. Furthermore, it has a dedicated Gaming Mode that reduces the delay between sound and video while optimising the audio performance.

Nothing’s first-ever smartphone has been announced to come in July and finally, we have the first look at it. Back in 2021, Carl Pei launched the Ear (1) earbuds and the phone is also being in news since then. Talking about the phone, it has earbuds like many transparent elements. The presumable glass and the back cover on the phone is giving many hints which are shared by the brand. The image also reveals that the smartphone will feature a dual rear camera and wireless charging. 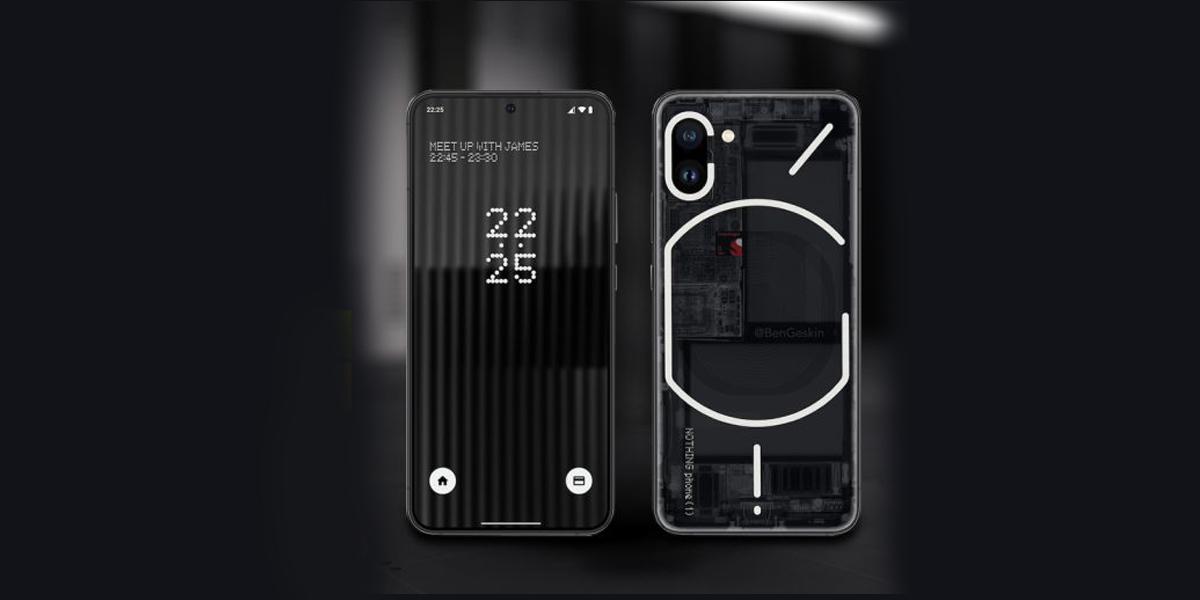 The specification of this upcoming device does include a Qualcomm Snapdragon chipset, running on a modified version of Android. Some rumours also suggest that the phone will feature a 6.55-inch OLED display with a 1,080×2400 pixel resolution and no visible “chin” on the bottom. The same source says the phone will have a flat (think iPhone-like) design, which looks much more accurate than what we can see in Nothing’s picture above. The launch dates are set for July 12, though we’re quite certain there will be more teasers and leaks before it.