Motorola has recently expanded its G-series portfolio with its recently launched G82 5G. Now the smartphone will go live on sale starting June 14 2022 at 12 pm on Flipkart. The smartphone is currently priced at Rs 21,999 for the 6GB RAM and 128GB storage variant. As per the brand, Moto G82 5G features the company’s flagship 10-bits display which supports a billion colours, 64 times more than the standard 8-bit display. The smartphone sports a 120Hz pOLED display paired with an ad-free and bloat-free Android 12. 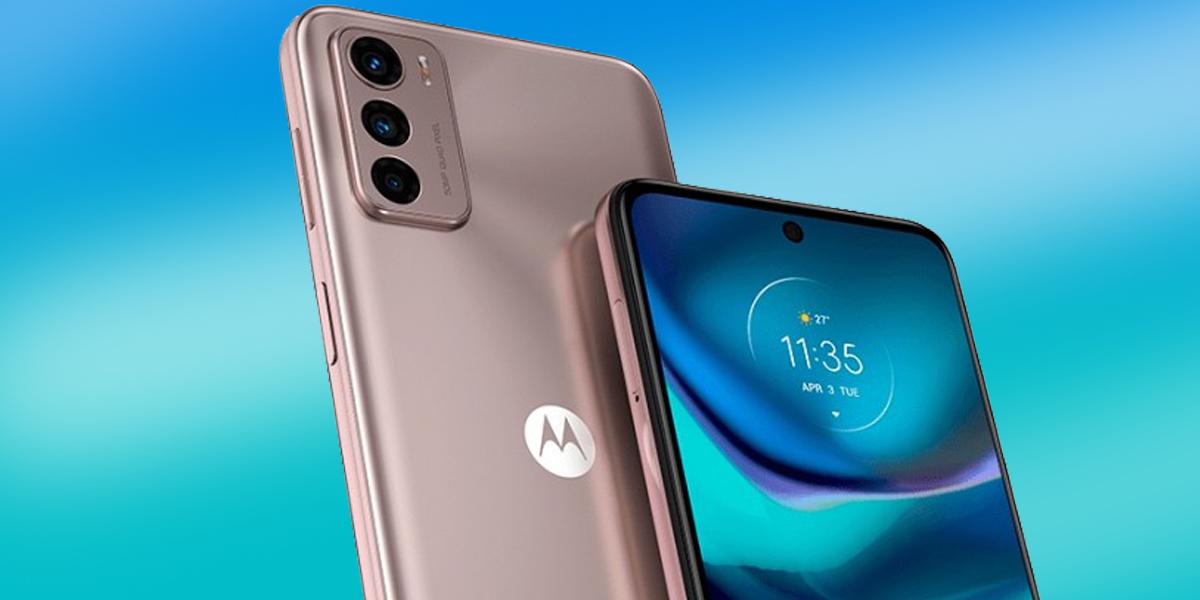 Coming to the optics, the smartphone is one of its segments to introduce a 50MP OIS camera. Other lens includes an 8MP lens and a 2MP macro sensor. It also sports a 16MP selfie camera for selfie and video calls. The smartphone also features an IP52 dust rating along with water resistance. It is also the slimmest and lightest smartphone in its segment. It comes in two storage variants with 6GB RAM + 128GB storage and another with 8GB RAM + 128GB storage.

Realme has expanded its China-exclusive lineup of smartphones with the latest- Realme V20 5G. The latest smartphone offers a MediaTek Dimensity processor with 5G-connectivity. The smartphone is the expansion of its popular and stylish V-series that has never made it outside of Realme’s home market. 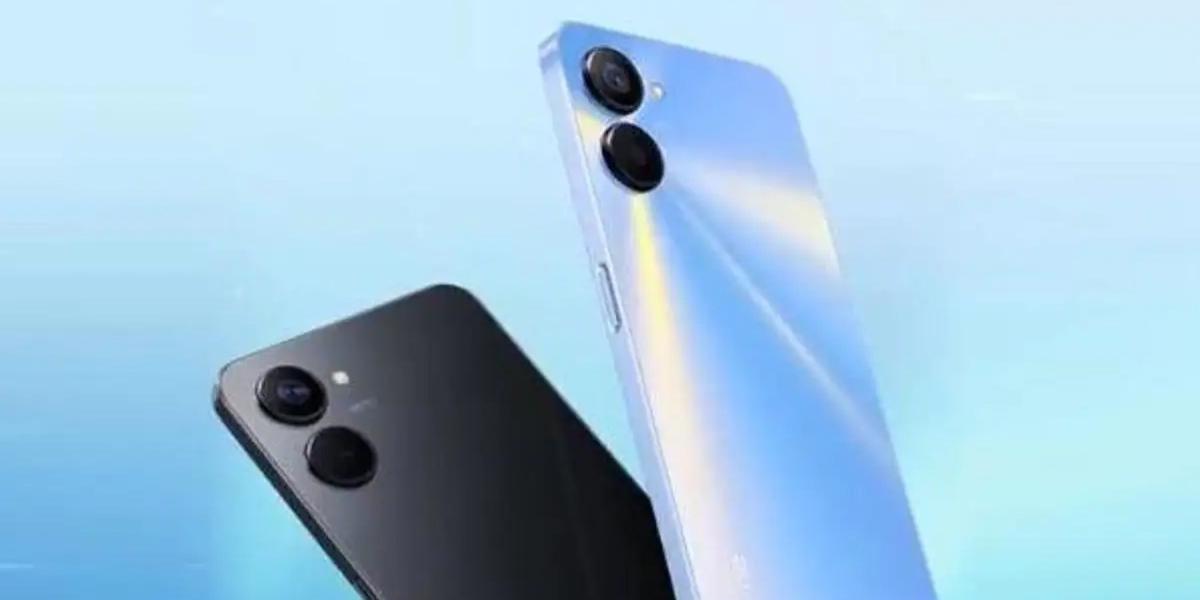 Reportedly, V20 5G comes with a dual-camera configuration at the back. The alignment of the camera looks very similar to the recently launched Oppo Reno-series phones. Interestingly, the smartphone was to be launched under the name Realme V21, but the company seemingly had different plans. Also, it is launched in the offline market of China, so it’s really difficult to find it listed online for now. As per the price, the Realme V20 starts at CNY 999 (INR 11,596) in China. Since Realme has never launched V-series phones outside of China, the V20 is also unlikely to arrive elsewhere. The Realme V20 is also available in two gorgeous colours: Ink Cloud Black and Star Blue.

Facebook’s Messenger brings a new calling tab for all users

Messenger has started rolling out a calling tab on its app for all the users. The feature will be available to some selected users at first since it is being developed in phases. The users who are getting access to it can actually see the option coming below on the app’s screen between the people and chats tab. On rolling out the feature to the users, Meta added that “the decision to integrate the feature for calls on the Facebook Messenger app’s main screen was taken because of the substantial increase in video and audio calls conducted through another user’s chat window.” 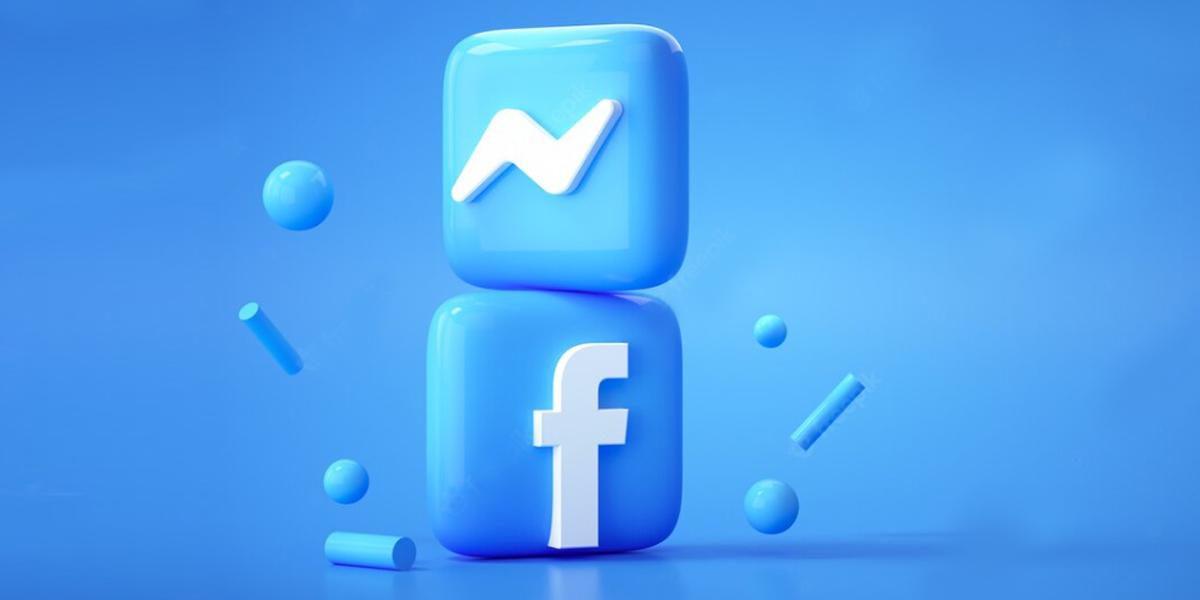 The latest development in the call section placement is to ensure that the users can easily use it on both Android and iOS. The feature is somewhere similar to WhatsApp as the users now don’t have to reach the right-top side of the guard. They can simply continue with their discussion and start a call by tapping on a button.

YouTube is planning to reward its long-term loyal users with many gifts like free service. All the users who are now subscribed to the YouTube Premium services for more than six years are now entitled to 12 months of free service, reported 9to5Google. The same has been reported by a Reddit user which has also attached a screenshot of the same. He mentions that after being a subscriber to YouTube Premium for “2222 days (or precisely 3,199,680 minutes)”, he got a “Time to celebrate” prompt in the YouTube Music for Android. If you are one of these select users, you will also be greeted with an on-screen shower of presents and confetti.“…we want to thank you for your incredible support. We’ve just enabled a little something on your account for you: 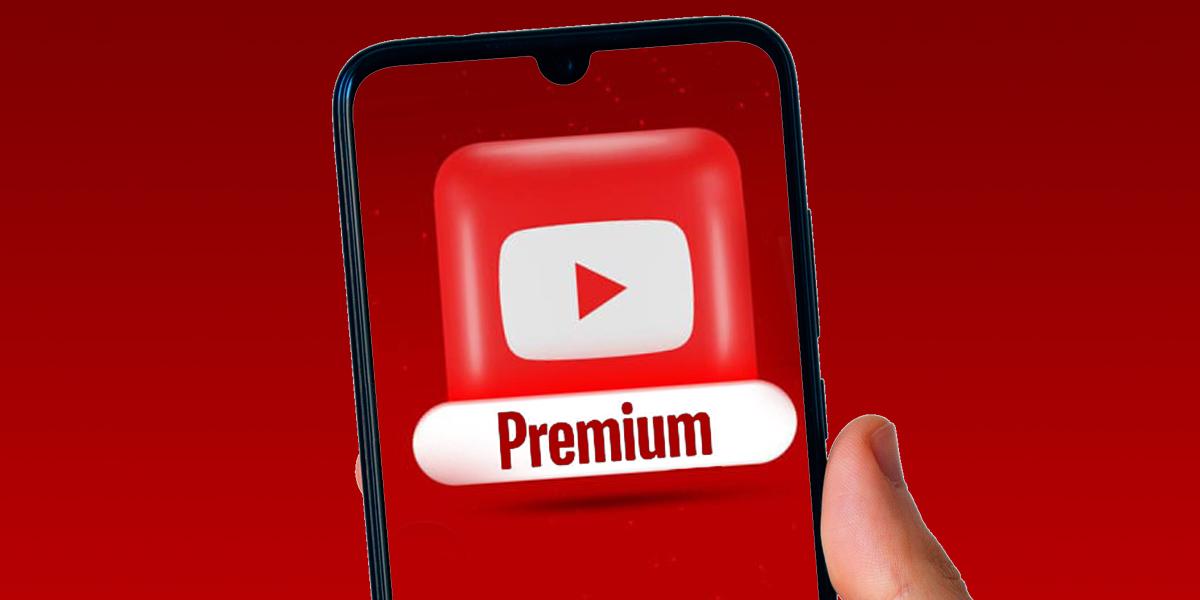 YouTube and YouTube Music are ad-free, offline, and in the background. 12-months free. That’s on us!” Although not many users have reported the same since many are about to reach the mark, we might see more reports about this soon.

Also Read: Instagram: How to hide and delete unwanted posts on your feed

Previous articleInstagram: How to hide and delete unwanted posts on your feed
Next articleNewly launched Moto G 82 to go on sale from June 14