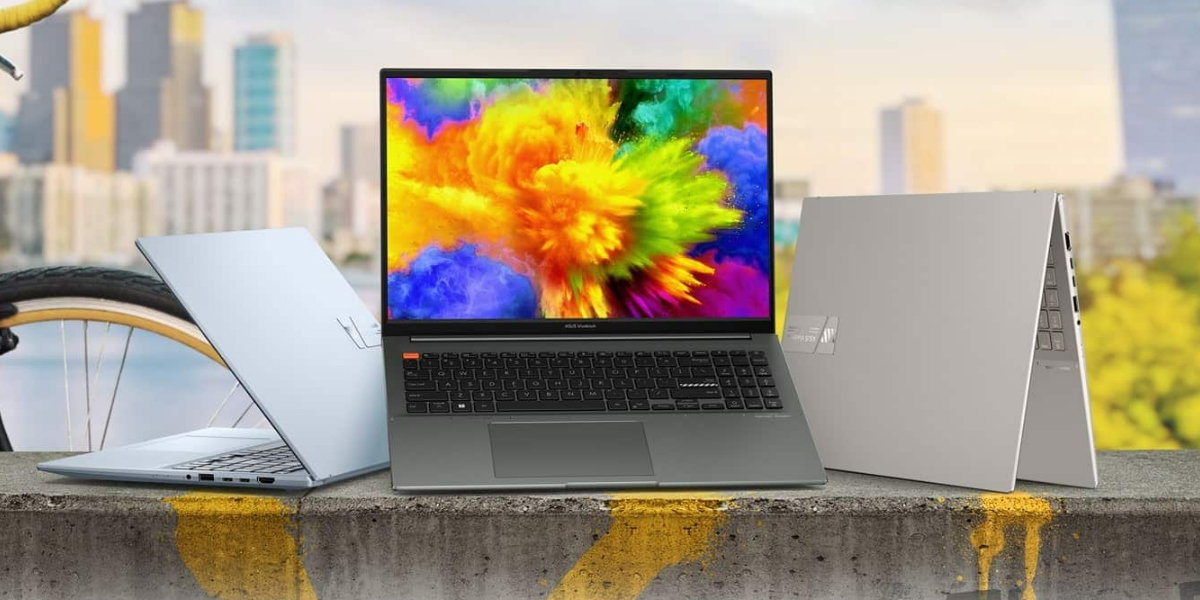 Asus upgraded its Vivobook S series at the latest Pinnacle of the Performance event. The Vivobook S series comes with both Intel and AMD configurations with screen sizes ranging from 14 to 16 inches. The Asus Vivobook S 16X series claims to be the world’s thinnest 16-inch 4K laptop. The Intel Alder Lake-H choices for the Vivobook S 16X S5602 are the Core i5-12500H and Core i7-12700H. A total of 16 GB DDR4-3200 memory may be installed in the laptop, with 8 GB soldered onboard. Asus says that their IceCool cooling technology allows these CPUs to run at a full 45 W. The AMD Vivobook S 16X M5602 has the same specs as the Intel version. The Ryzen 7 6800H is used in the S 16X M5602, however, Asus also mentions a Ryzen 9 6900HX option. The S 16X M5602 also comes with up to 16 GB of DDR5 RAM (8 GB onboard) and a 1 TB PCIe Gen 4 SSD. Midnight Black, Solar Silver, and Sandy Grey are the colour options for the Vivobook S 16X. Pricing begins at €1,299, with availability beginning in Q2 2022. 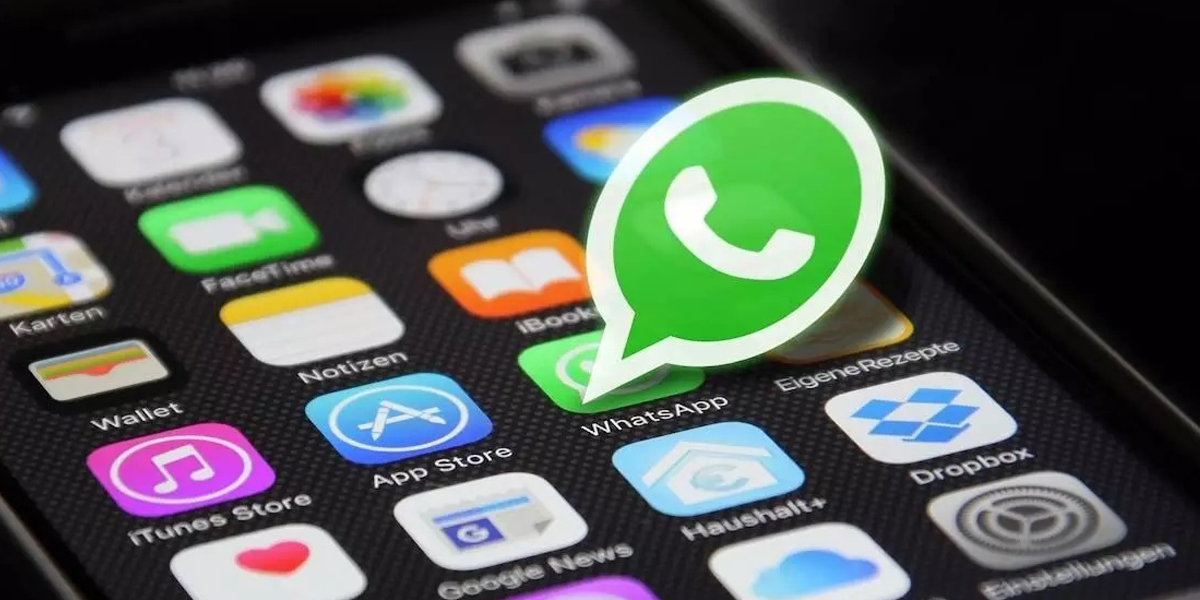 WhatsApp is said to be working on a new feature known as the companion mode. Reportedly, it is an extension of the multi-device function that allows users to log in on different devices. However, it has its own capabilities. The said companion mode will allow the users to link their WhatsApp account to a different smartphone. The mode does not appear to be connected to the multi-device capability, as WaBetaInfo says. It also suggests that the users might not be able to use WhatsApp on both phones, since the screenshot indicates that after you successfully connect to the second phone, WhatsApp will log you out of the primary smartphone. Furthermore, WhatsApp would also delete all data from the primary smartphone. Those that back up their chats and files to third-party services such as Google Drive or iCloud will be able to access all of their conversations on their second phone. The update comes from the WAPBetaInfo with the 2.22.11.10 update on the Android Beta version. 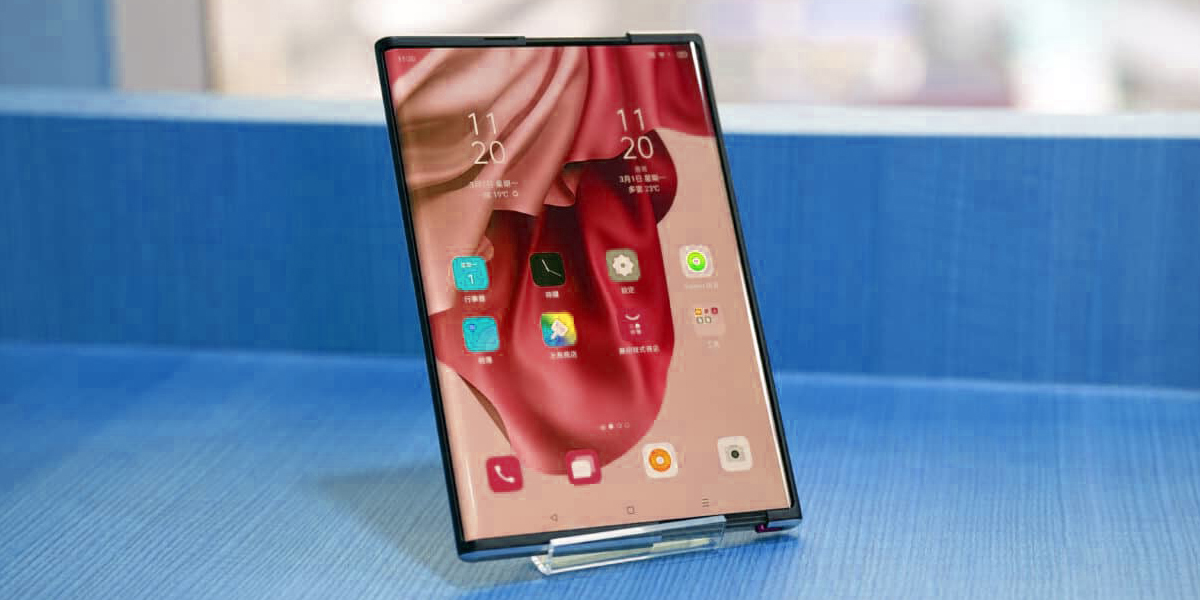 With the debut of the Motorola Razr in 2022, Motorola has already joined the foldable smartphones category. The device features upgraded cameras and more powerful internals. While the next-generation Razr is already in the works and will be released shortly, the Lenovo-owned business is now attempting to foray into completely new territory: rollable phones. Reportedly, Motorola is working on its first rollable phone, Felix. The brand appears to have a different idea for rollable phones than OPPO and TCL, both of whom have previously shown off their initial concept phones. Felix stretches vertically to make the smartphone taller (rather than wider). A third of the phone’s display is buried at the bottom and may be completely expanded on-demand to improve real-estate viewing. This is similar in idea to how the Motorola Razr uses foldable technology, with a focus on compactness and making the phone pocket-friendly. Although there’s no information about the smartphone launch, the Felix is not expected to arrive before 2023. 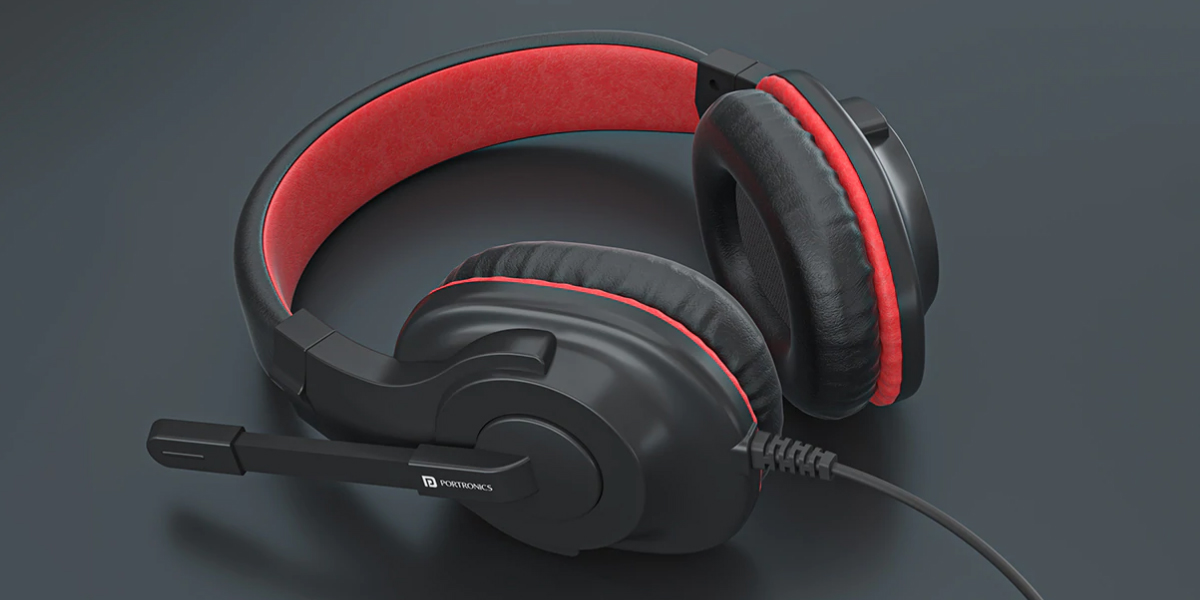 Portronics, a pioneer in the inventive and portable digital product industry, has launched its smart Gaming Headphone Genesis.’ The headphones are designed to help gamers be discreet performers by enhancing their gaming abilities. It is designed for severe and extended gaming sessions, featuring an attractive yet durable and customizable chassis. It has metal and polycarbonate in its build for better adaptability. Furthermore, it features memory foam head cushions and ear cuffing for increased comfort and stress-free gaming. The adjustable headband allows it to fit any crown comfortably.