WhatsApp is soon to bring the long-demanded functionality on its platform. The message edit feature is the most requested one on WhatsApp after Twitter also introduced it. This new functionality will let the user edit messages that are already sent. 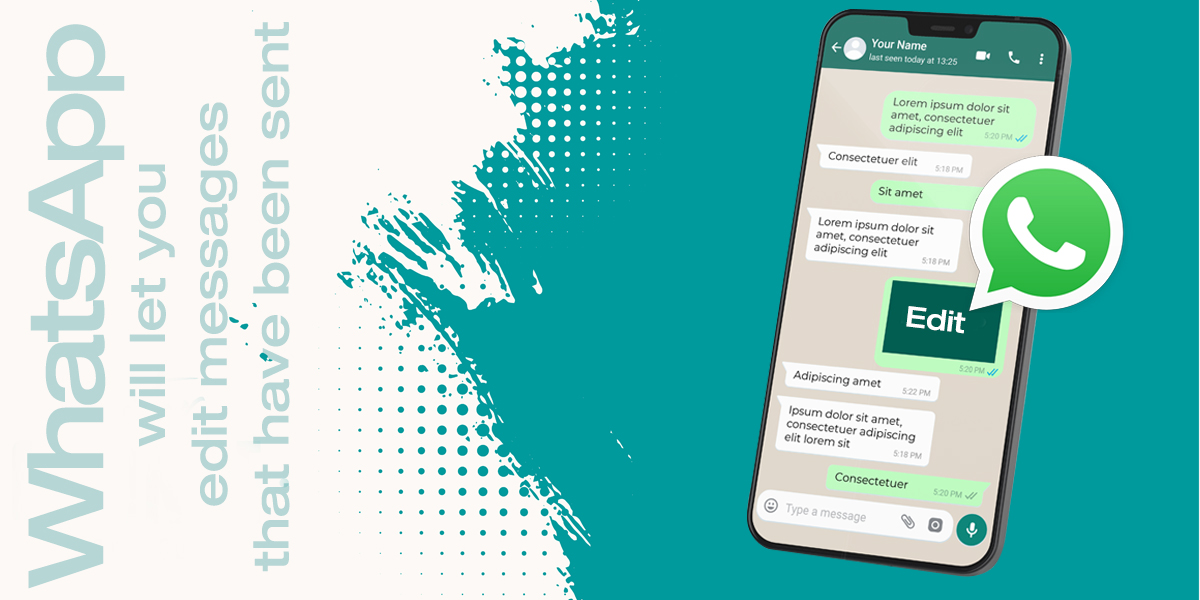 Earlier, WhatsApp only had the option to delete the whole message, but an issue that has led to some debate about its usefulness. With the editing feature, it would be easier for the user to edit any long message that requires just a little detail added to it. WAPBetaInfo has the screenshot of this upcoming feature, however, the availability dates are still unknown. As per the WABetaInfo report, to use the feature, you will have to tap and hold on to the message you want to edit, then select the three-dotted icon on the top and choose the Edit option. The feature will prove extremely useful in case you accidentally send a typo and want to correct it.

Motorola is set to roll out its latest Moto E32s in the Indian market, starting today (June 2, 2022). The smartphone is a new edition to its budget Moto E range, offering great specs in the affordable category. The smartphone is already listed on Flipkart and will start from Rs 9,299 (expected). 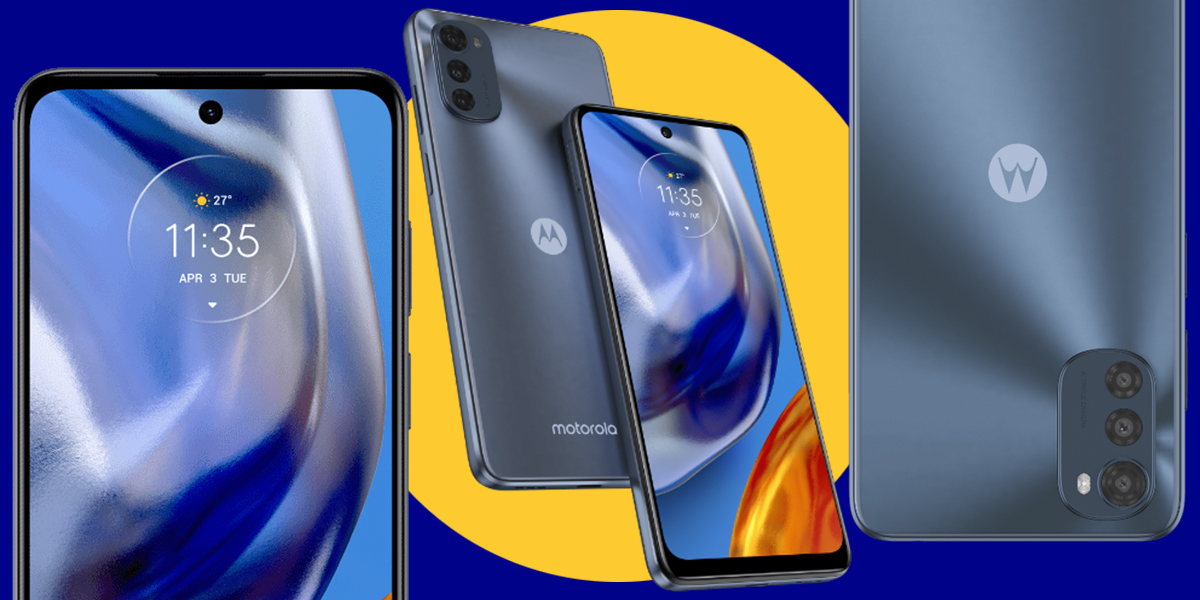 Briefing about the specs of Moto E32s, the phone comes with a punch-hole display design with a 6.5-inches LCD screen. It also features a 90Hz refresh rate. Under the hood, it has a MediaTek Helio G37 chipset paired with 4GB RAM and 64GB storage. On the optics side, it has a 16MP rear camera paired with a 2MP macro sensor and a 2MP depth sensor. On the front, it has an 8MP selfie camera with a 5000mAh battery and 15W fast-charging. The smartphone features two stunning colours: Slate Grey and Misty Silver.

Microsoft is all set to announce its latest addition to its budget laptop range: The Surface Laptop Go 2. The latest Surface Go 2 starts from $599, coming with a proper Core i5. It does have some similar features to its predecessors, however, it is bringing some notable changes as well. Talking about the specs, the original Surface Laptop Go features a Core i5-1035G1, while, on the other hand, this one comes with a Core i5-1135G7. 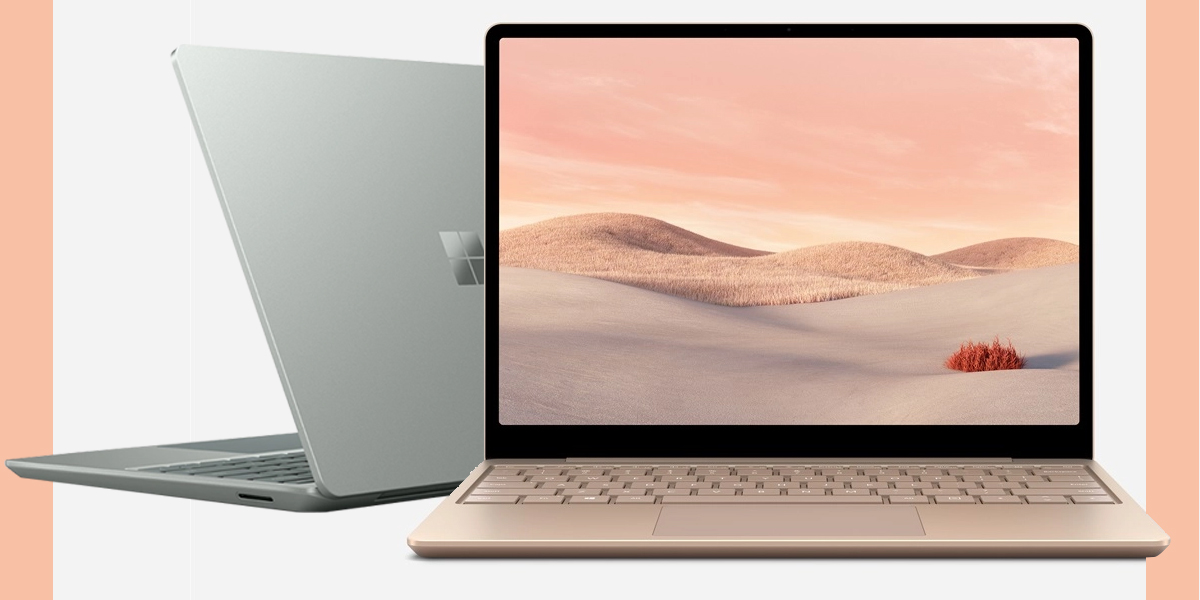 Along with the CPU upgrade, it also has graphics. With Intel’s 11th-gen ‘Tiger Lake’ processor, it also features the fancy new 80 execution Iris Xe Graphics. Additionally, Microsoft is also introducing a new colour for the Surface Laptop Go 2: Sage. The build of the Surface Laptop Go 2 is still the same aluminium and there’s no option for an Alcantara palm rest. The laptop is up for pre-booking, starting today and will go live for sale starting June 7, 2022.

Amazfit has now unveiled its GTS 2 (new version) in India, retaining the features of its earlier model. The smartwatch is available in two colour variants namely pink and black. The new version comes with a 1.65-inch AMOLED screen and it is currently priced at Rs 10,999 in India. It will be available from June 5 via Amazfit’s website and Amazon India. 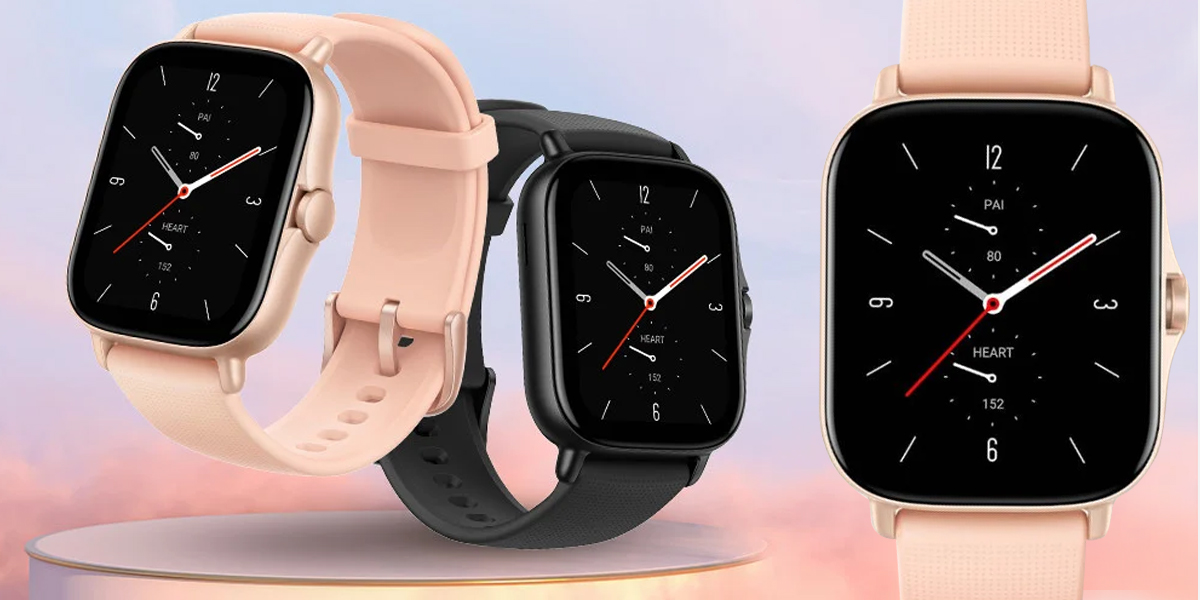 The original Amazfit GTS 2 was launched in India in 2020. The AMOLED screen has 3D Corning Gorilla Glass protection with an anti-fingerprint coating. The smart wearable has over 90 Sports Modes and features activity tracking and sleep monitoring. Heart rate, distance, calorie count, and step count are some of the activity features. Different levels of sleep monitoring can also be measured by the Amazfit GTS 2. Some of the important sensors available are the BioTracker, blood-Oxygen, Accelerometer, Gyroscope, and Ambient Light sensors. Geomagnetic and Air Pressure sensors are also available in the GTS 2. The Amazfit GTS 2 has an aluminium alloy body that offers 5ATM water resistance. Connectivity is via Bluetooth 5.0, Wi-Fi, and GPS. The Amazfit GTS 2 also supports Bluetooth calling, while it has 3GB of internal storage. The Amazfit GTS 2 is compatible with the Alexa voice assistant and comes with a 246mAh battery. The battery can deliver up to 6 days of normal activity.

Previous articleFlipkart Infinix Days sale: Check out the list of products available on discount
Next articleiQOO Neo 6 becomes No. 1 best-selling smartphone on first day of its launch