Samsung is getting ready to introduce the Galaxy A03, its entry-level smartphone, in India. Despite the fact that the phone was unveiled globally in November, the Samsung Galaxy A03 will be available in India by the end of this month or early in March.

Along with the date, we have also learned the expected pricing and features of Samsung Galaxy A03. Here’s all we know so far about the upcoming device’s specifications and price.

The global variant of Samsung Galaxy A03 features a 6.5-inch HD+ Infinity-V display. 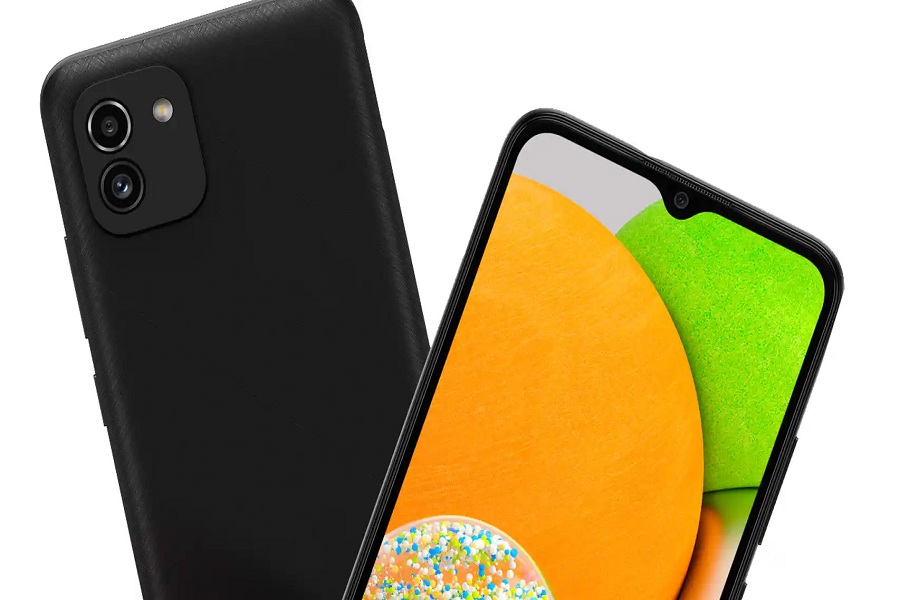 The Samsung Galaxy A series smartphone is powered by an octa-core Unisoc T606 chipset coupled with up to 4GB of RAM and up to 64GB of onboard storage.

Galaxy A03 is offered in two RAM and storage configurations — 3GB RAM + 32GB, and 4GB + 64GB. The storage can be expanded via a microSD card (up to 1TB) through a dedicated slot. 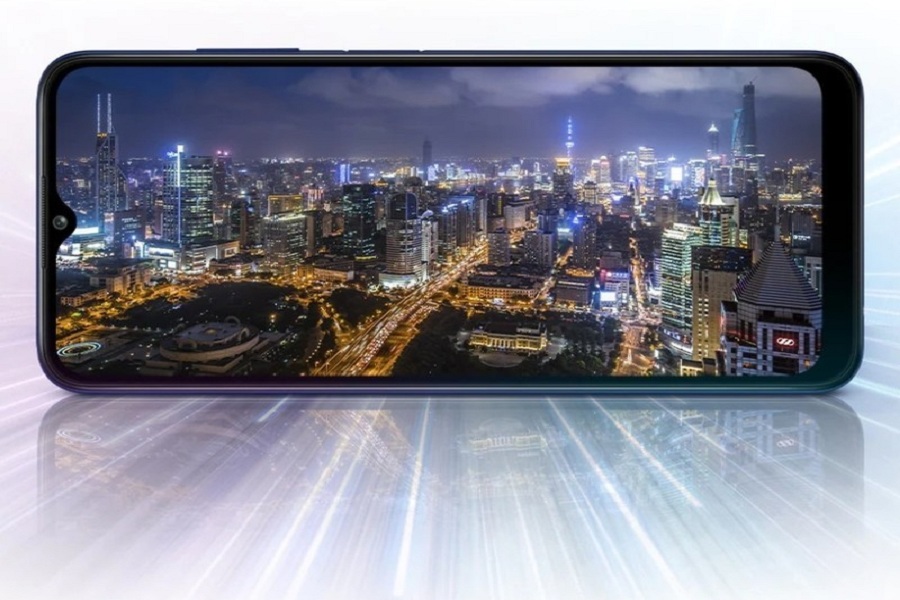 Samsung Galaxy A03 sports a dual rear camera unit with a 48-megapixel primary sensor and a 2-megapixel depth sensor. For selfies, the phone has a 5-megapixel front-facing sensor. 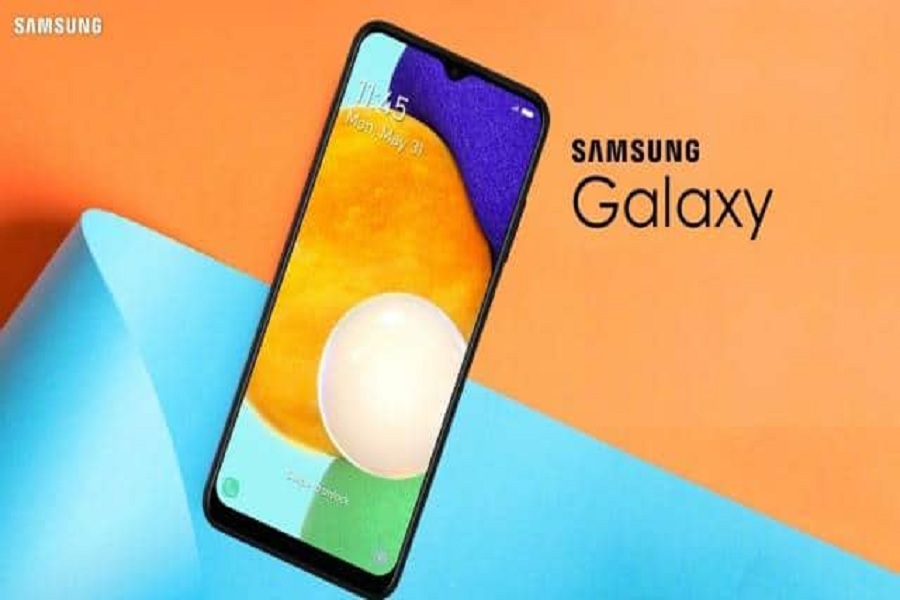