Poco will now enter the smart wearable sector besides making smartphones. The company is likely to debut a smartwatch soon to kick off the new journey. Several certification platforms have also listed the wearable. 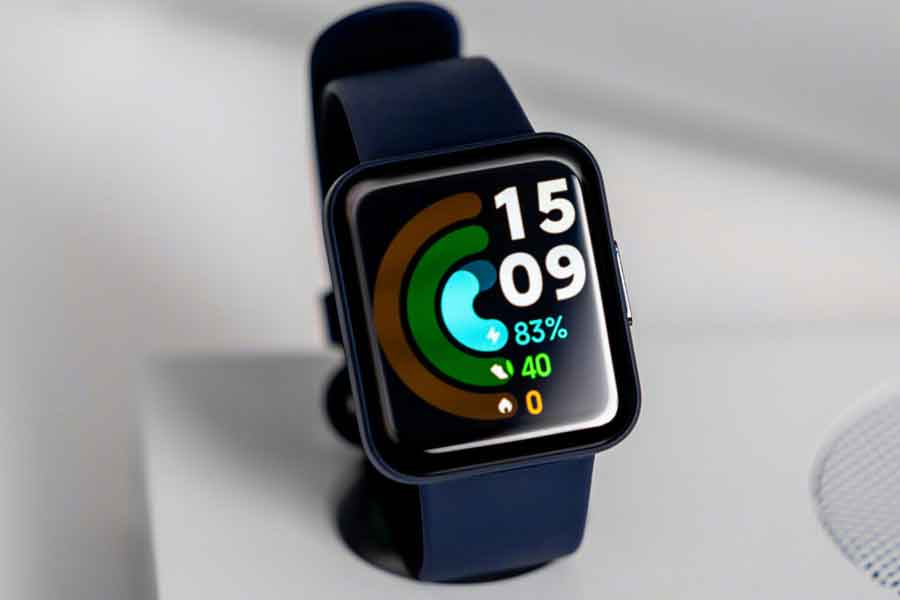 The first smartwatch from the house of Poco has been appeared on the Russian Electronics Certification (EEC), the Indonesian Directorate General of Resources and Equipment for Post and Information Technology (SDPPI), and the Telecommunications and Digital Government Regulatory Authority (TDRA) of the United Arab Emirates. All of these platforms, on the other hand, never released any technical details. 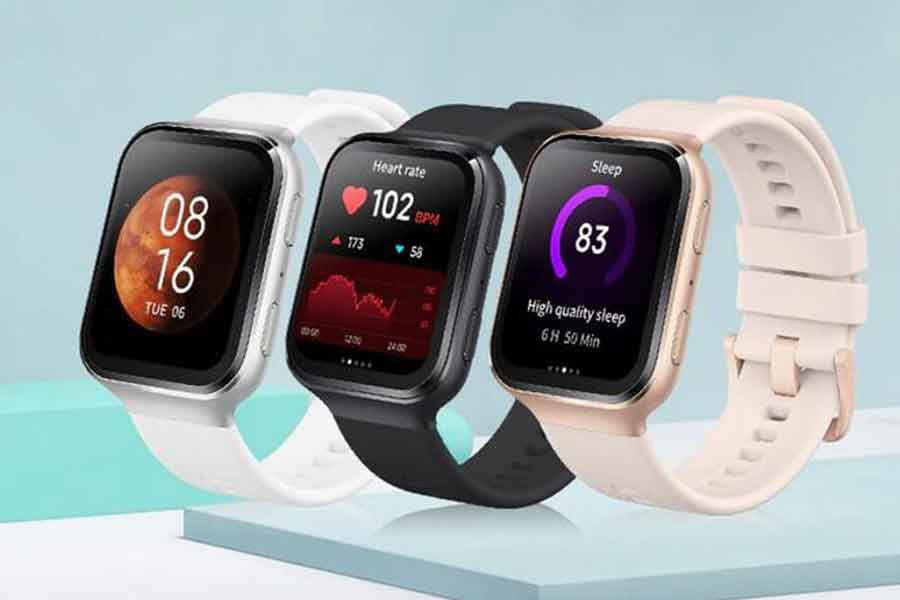 The Poco smartwatch has the model number Poco M2131W1 according to the ECC listing. It also reveals that the device is manufactured by 70mai Co. Ltd, a Shanghai-based company affiliated with Xiaomi’s IoT division regularly. Strangely, the company is well-known for making dashcams, so it’s uncertain if it has determined to take at the smartwatch business.