The Poco X4 Pro 5G’s launch date in India has been teased by the company on Twitter. The smartphone was initially debuted in the global market at MWC earlier this year, and it is now making its way in the Indian smartphone market.

We discovered a leak a few days ago that claims the Poco X4 Pro 5G will be available in India with a 64MP sensor rather than the 108MP camera shown on the global edition. The Poco X4 Pro 5G launch date in India has now been publicly teased by the company. Let’s have a peek at the upcoming Poco phone’s specifications, price and release date. 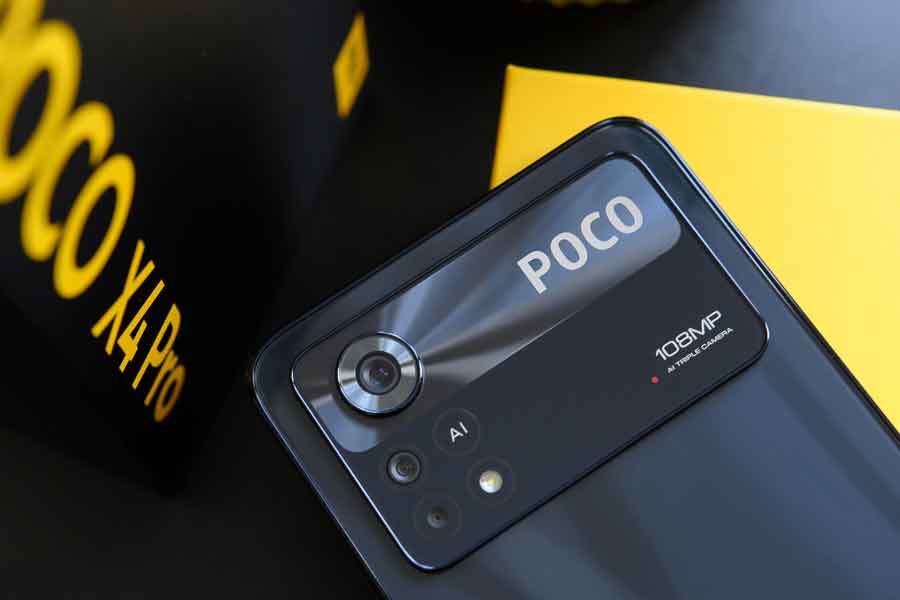 Laser Blue, Poco Yellow, and Laser Black are the three colour options for the Poco X4 Pro 5G. The upcoming smartphone’s price is yet unknown. The X4 Pro 5G starts at EUR 299 (about Rs 25,500) in Europe, therefore we should expect a similar price tag in India.

The Poco X4 Pro 5G is powered by a Qualcomm Snapdragon 695 chipset with an Adreno 619 GPU for graphical needs. The Poco X4 Pro 5G comes with up to 8GB of RAM and 256GB of UFS 2.2 storage. The device comes pre-installed with the Android 11-based MIUI 13 custom skin. 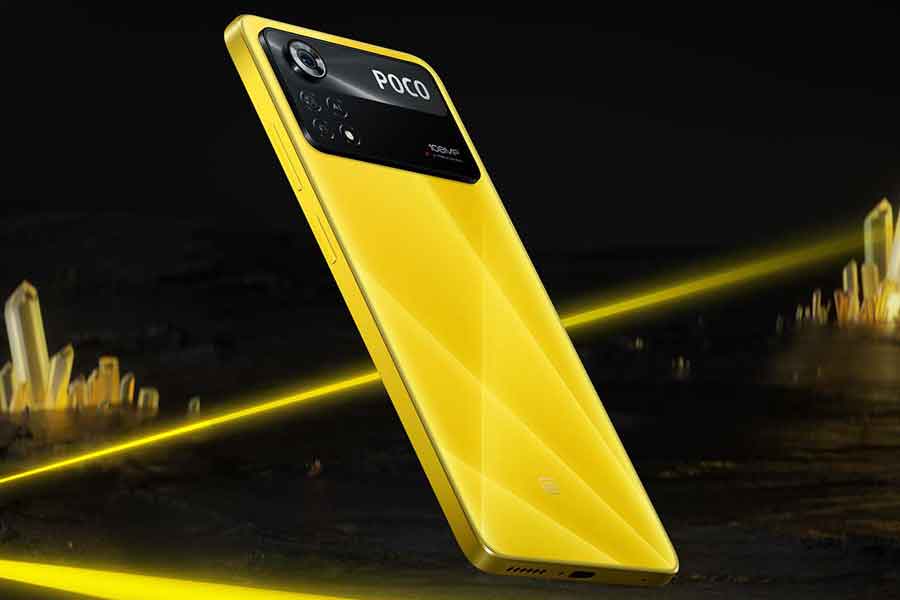 In terms of cameras, the Poco X4 Pro 5G has three on the back, including a 64MP primary sensor on the Indian variant, an 8MP ultra-wide lens, and a 2MP macro shooter. It has a punch-hole cutout on the front with a 16MP selfie shooter.

For security, the Poco X4 Pro 5G has a side-mounted fingerprint reader. The Poco X4 Pro is powered by a 5,000mAh battery with 67W fast charging support.

Previous articleNothing aims to build an Apple rival by foraying into smartphone segment, details inside
Next articleRedmi 10 sale: Get Redmi’s affordable smartphone on sale for the first time!