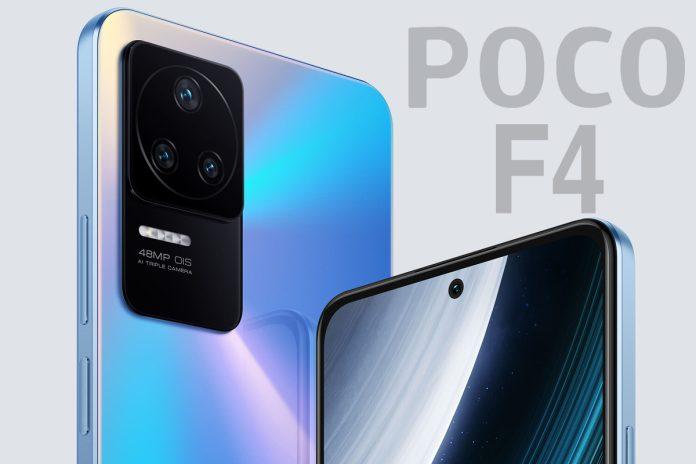 After launching F4 GT in the global market, POCO formerly known as POCO by Xiaomi and Pocophone, has teased the launch of a smartphone under F4 series. It is being speculated that the upcoming device could be Vanilla F4 model.

In a Twitter post, POCO announced that it will soon be launching the next ‘F’ in India and the global market.

According to the POCO’s post, the upcoming F series will be focusing on ‘Everything You Need”.

Twitter post also indicates that the upcoming F4 will have everything what a user really wants from their smartphone.

An immersive display and audio could be one of the key specifications of the soon to be launched smartphone.

The Company is yet to announce anything related to the specifications of the upcoming smartphone. The rumoured POCO F4 may be equipped with a 4400mAH battery and runs Android 12As.

According to the report, the upcoming POCO F4 may feature a 6.67 inch FHD with a 120 Hz REFRESH RATE and may be powered by the Snapdragon 870.

Furthermore, the POCO F4 may come with a 64MP primary camera. 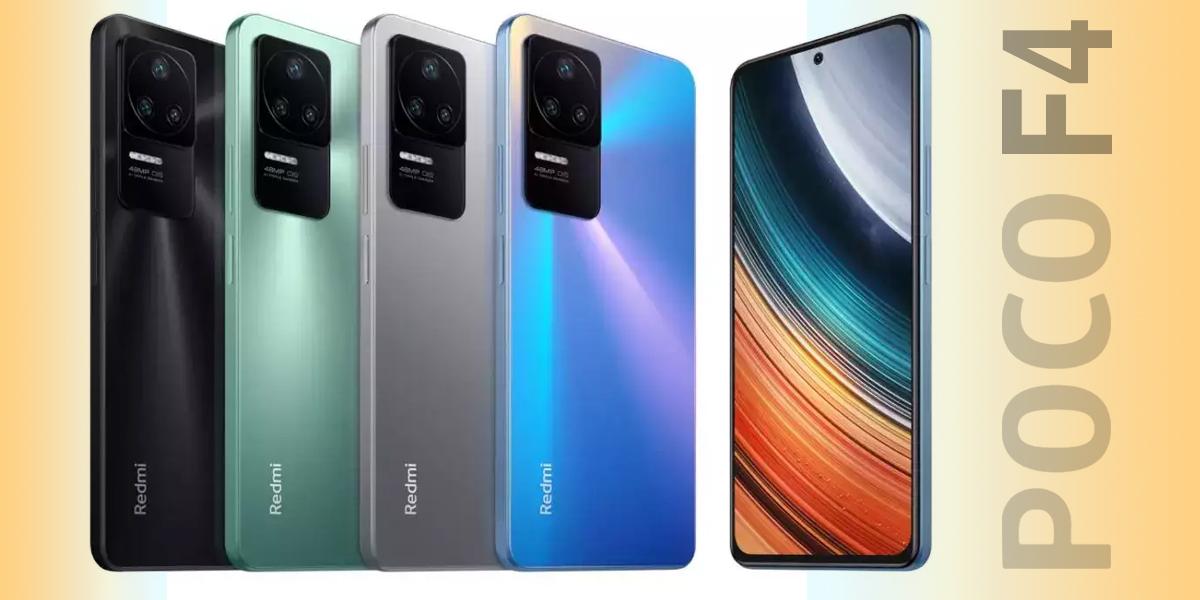 In another development, POCO known for catering budget and mid-range segment smartphone users in India and global markets, has confirmed to launch its POCO C40 on June 16 in an online launch event.

The upcoming smartphone under C-series will feature a massive 6000mAh battery. It promises to offer enough power to work, live, and play throughout the day without worrying, revealed a tweet by POCO Global. However, it is not clear if there will be any India-related announcements there.

The smartphone manufacturer has not revealed details about the pricing, or availability of the POCO C40 in India and global markets.

The other recent launch of POCO includes Poco X4 Pro 5G, powered by a Qualcomm Snapdragon 695 chipset with an Adreno 619 GPU for graphical needs. The smartphone was launched in India in March this year.

Featuring a 6.67-inch FHD+ display with a 120Hz refresh rate and Corning Gorilla Glass 5 layer, Poco X4 Pro 5G comes with up to 8GB of RAM and 256GB of UFS 2.2 storage. The device comes pre-installed with the Android 11-based MIUI 13 custom skin.

Previous articleBest Smartwatches for Women under Rs 5000: Here’s the list
Next articleOPPO K10 5G launched, sale to start from June 15