India is all set for the release of Oppo Reno 8 and Oppo Reno 8 Pro that will be launched on July 18, 2022 and the recent leaks about its details gave ample info to the users regarding the predicted specifications Launchalong with internal storage and RAM of both models.

However, a new update has surfaced regarding price details and hands on-images of Reno 8 Pro where its design and major specifications have been revealed as live images show a black shaded handset and suggest a holy-punch display design for the device.

Apart from the already confirmed Mediatek Dimensity 8100 Max SoC, it will also have a triple camera setup at the back, which is a big reason why users are curious to know more about the phone.

Paras Guglani, a tipster for the Chinese model, posted the live images on his official Twitter account that showcased the design for Oppo Reno 8 Pro, which, at first glance, looks similar to the previous Oppo series models but the new images show the device with thin hazels.

The tipster claimed that the Oppo Reno 8 Pro will be launched with a starting price of Rs 46,000 although another tipster, who had leaked the smartphone renders, opines that the new Reno 8 Pro variant will cost Rs 52,990, which will have 12GB RAM and 256GB internal storage. 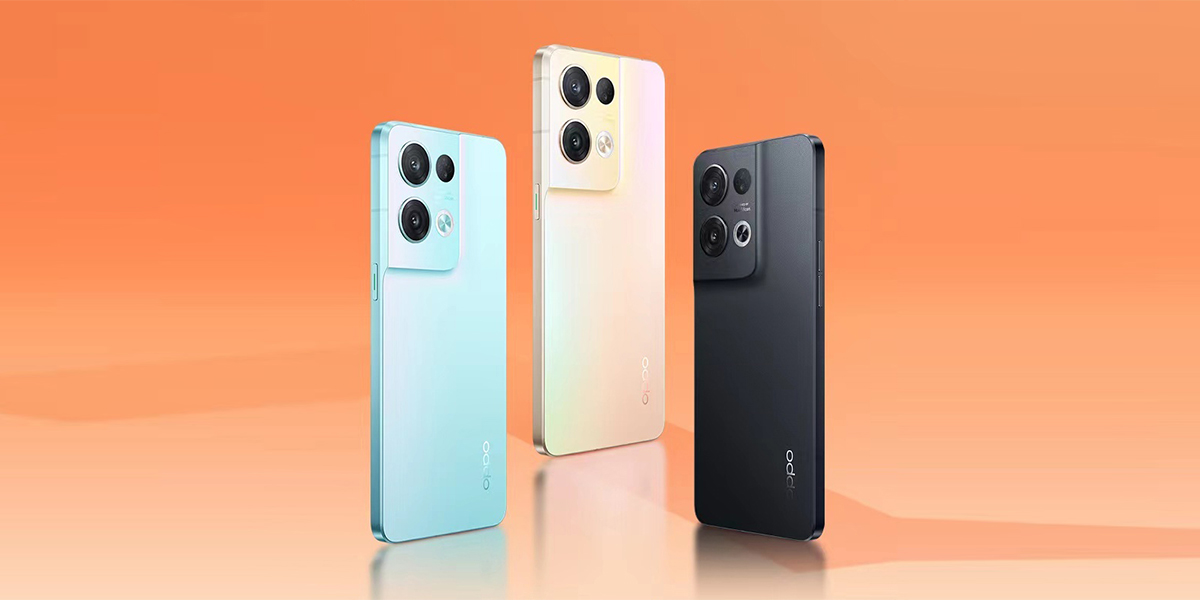 Oppo wants to leave no stone unturned to ensure the success of Reno 8 and Reno 8 Pro and is making sure that the launching gets the necessary hype that will pique users’ interest and tempt them to purchase it.

Oppo, through a dedicated microsite on its official website, has hinted about key specifications of Reno 8 Pro like the fact that it will be powered by a Mediatek Dimensity 8100 Max SoC along with a strong VC liquid cooling system for gaming.

Also equipped with the device will be a MariSilicon X imaging neural processing unit or NPU with a 6.7 inch AMOLED display and 120Hz refresh rate added for good measure. There were complaints from many users regarding the battery of previous models.

Oppo Reno 8 Pro is going to have an 80W SuperVOOC fast charging support that will charge the battery up to 50% in just 11 minutes while the camera setting will support 4k ultra night video recording that will work perfectly during nights.

All said and done, Oppo Reno Series 8’s launch will be met with a lot of excitement on July 18 at 6pm IST along with other handsets and devices that will also be making their debut on the same day.