After being MIA for some time, Motorola has teased fresh information for its upcoming premium smartphone. The Motorola Razr 3 is the hot topic and now a new spec has been tipped for everyone related to this stunning device. The news has come just after the brand confirmed the launch of its latest edition to its premium Razr series.

Motorola has confirmed that the Qualcomm Snapdragon 8+ Gen 1 CPU will power its upcoming Razr smartphone. This would be the first time that the Razr series will feature a flagship processor as the previous models of the Motorola foldable smartphone didn’t have it. Going back in the history of the Razr since its introduction in 2019, the business has released two versions in its Razr foldable portfolio. The information comes officially from the brand’s Weibo account. 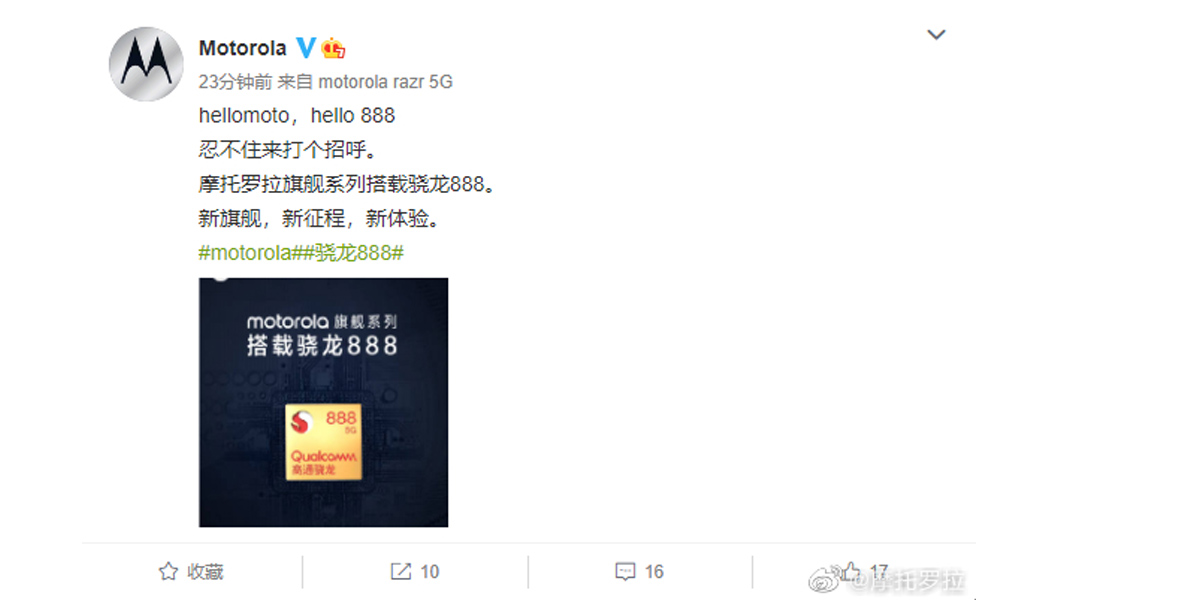 The release timeline for this upcoming smartphone is also revealed. The Motorola Razr 3 is expected to hit the market in July or August of this year.

Since the smartphone is still in the talk, no one can tell what it is going to feature. The rumours will flow through the market and the expected guesses will keep on coming. However, with deep research and continuous checking on the market, the issue isn’t that complicated. So, here’s what we know about this upcoming phone. 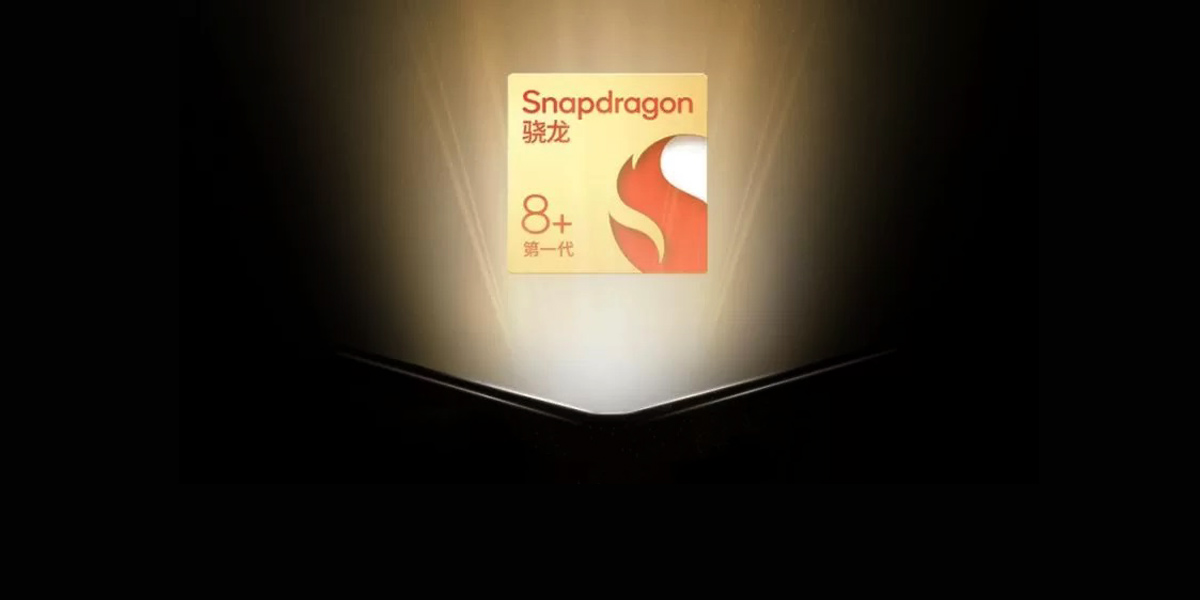 The design of the smartphone leaked previously as well. The upcoming Motorola Maven might boast a low bezel with a punch-hole main display. This phone has a boxier shape than the previous Razr phone, which had curving sides. Furthermore, one big design upgrade that the phone features is that it comes without a projecting chin. Also, the fingerprint scanner has been relocated to the right of the Power button. According to Evan Blass, the phone will also have a Full-HD+ quality screen.

Coming to the optics, the smartphone will feature two cameras on the rear. The camera sensors are positioned horizontally, in the basic alignment. Reportedly, Motorola Razr 3 has a  50MP primary lens with an F/1.8 aperture, aided by a 13MP lens. The 32MP selfie camera is hidden inside the punch hole on the front.

One  The new Razr is expected to compete with the Samsung Galaxy Z Flip 4. Motorola Razr 3 might be the name. It appears that the business has no plans to update its foldable mechanism anytime soon, putting it in direct competition with Samsung’s Z Flip series.

The Snapdragon 8+ Gen 1 SoC has a 3.2 GHz clock speed and a Qualcomm Adreno GPU. The Qualcomm Spectra image signal processor is included in the chipset, which offers a triple camera arrangement of up to 36MP, a dual-camera setup of up to 64+36MP, and a single camera of up to 200MP. 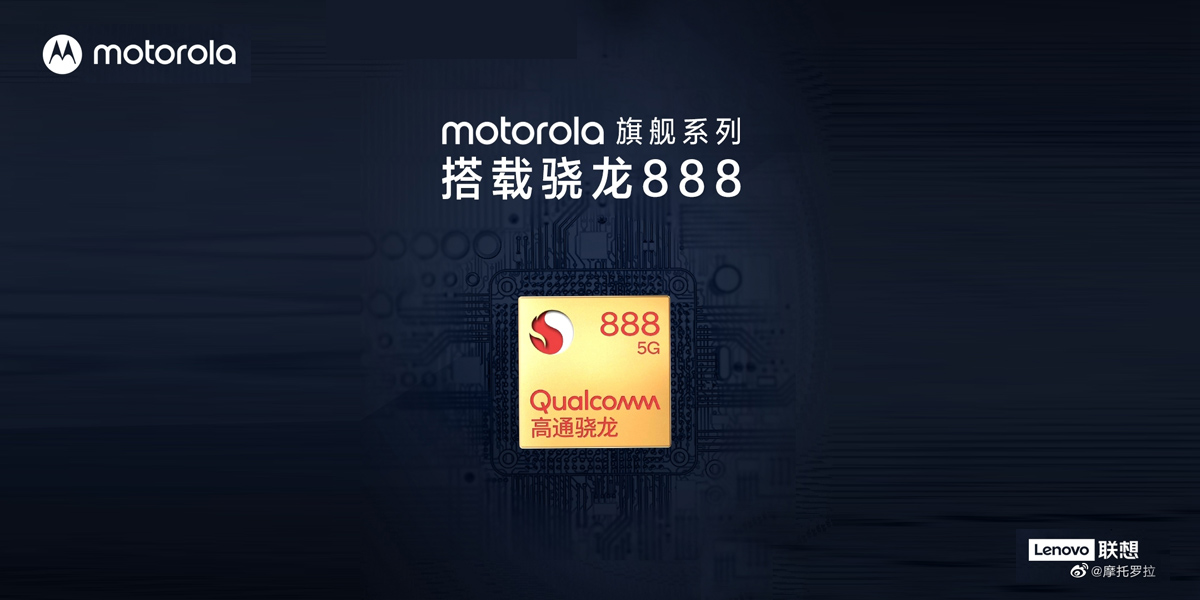