Motorola Frontier to come with Samsung 200MP sensor: Details inside

Lenovo-owned Motorola is scheduled to debut its next flagship phone, the Motorola Frontier, after introducing a succession of budget and mid-range phones in the G-series.

This forthcoming flagship phone could be the world’s first 200MP smartphone, according to the report. The Qualcomm Snapdragon 8 Gen 1 Plus chipset can also be used in this phone. 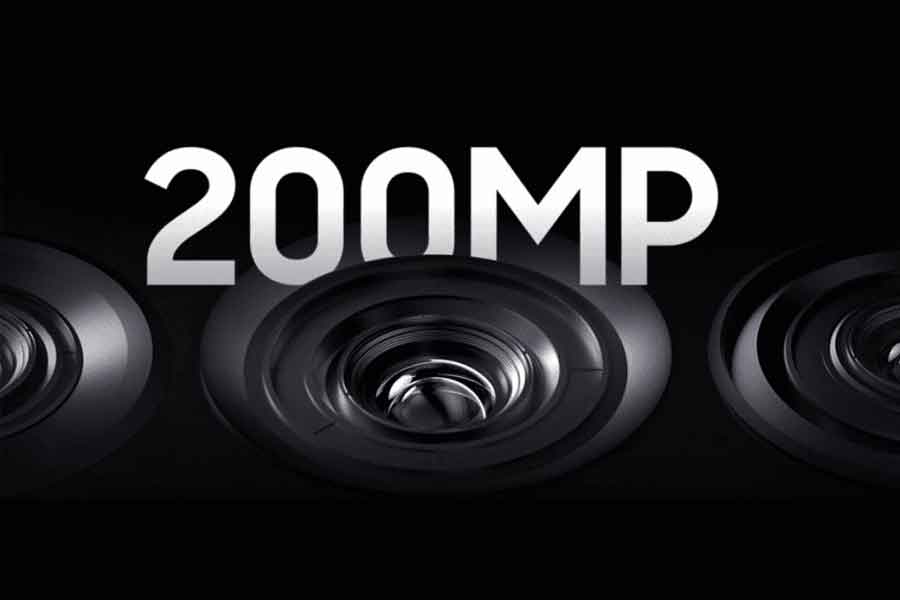 The launch date of this smartphone has yet to be confirmed by the company. On the other hand, the Lenovo China’s General Manager for Mobile Phones Business Department has released a snapshot of a 125W Motorola Charging Adapter. Motorola’s Moto Frontier smartphone is expected to include 125W rapid charging capability.

The Motorola Frontier will include a 6.67-inch OLED display with Full HD+ resolution and a 144Hz refresh rate. Qualcomm Snapdragon 8 Gen 1 Plus with up to 12GB of LPDDR5 RAM and 256GB of UFS 3.1 memory can be used by the company. The Motorola Frontier is expected to come pre-installed with Android 12. It could be powered by a 4,500mAh battery with 125W rapid charging capabilities.

The Motorola Frontier’s camera module appears to be identical to that of the Xiaomi 12, with the primary sensor at the top and two standard sensors at the bottom, based on the images. A tiny strap with an LED flash and the words ‘200MP HP1 OIS f/2.2 aperture’ is attached to the camera module. This image confirms that Motorola’s forthcoming flagship phone would have a larger camera sensor. 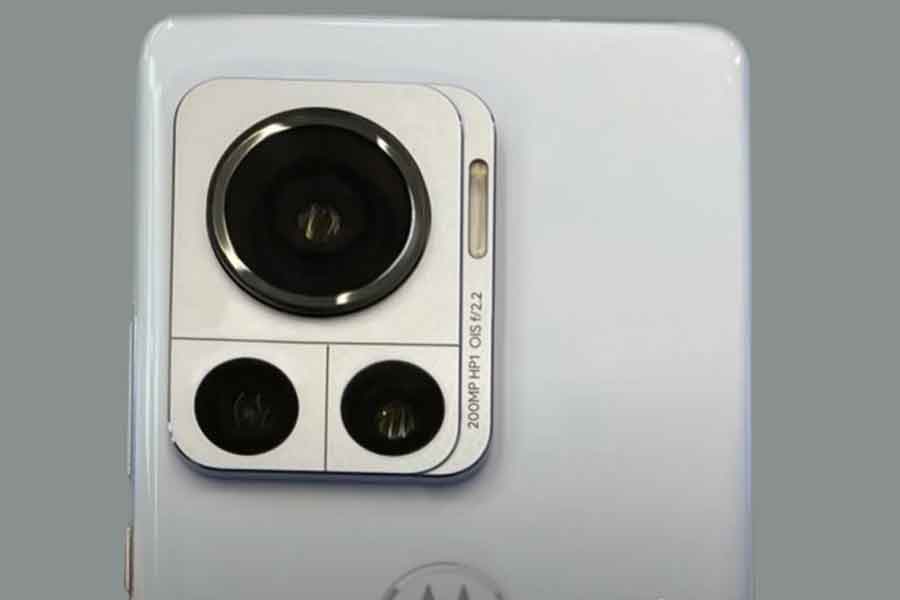 In terms of operating system, this phone will ship with MyUX, which is based on Android 12.

To recall, tipster Evan Blass revealed the design of the upcoming smartphone from various angles. According to the renders, the Motorola phone has a curved display and a curved back. A hole-punch cutout for the front camera can be seen in the centre of the display. The volume rocker and power button are located on the right side of the Motorola Frontier.

The back panel has edge-to-edge horizontal strips, the Batwing logo in the centre, and a rectangular camera module in the upper left corner. The USB Type-C port, speaker grille, and SIM card tray are located at the bottom.

Also Read: Following and Favorites for Instagram: All you need to know