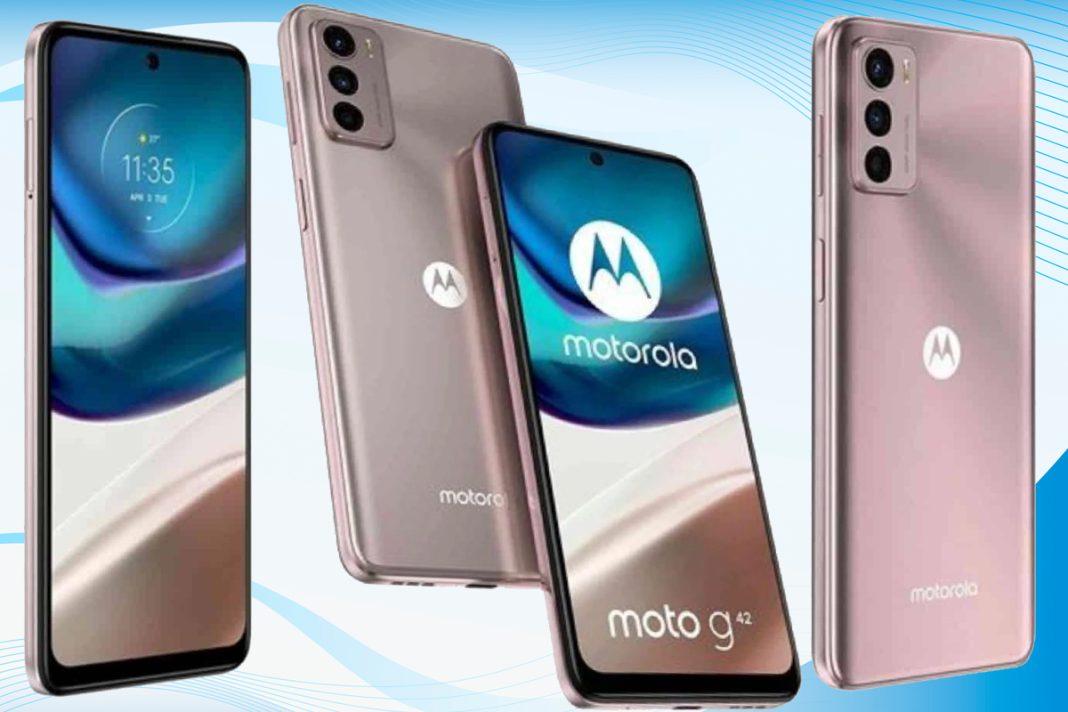 Motorola has been working to expand its G-series with its latest launches and now it has added one more to it. Moto G42 has been the subject of several reports and leaks lately. The upcoming smartphone has also made appearances in the database of certification agencies like FCC, Geekbench, and BIS in India. The phone already has some renderings going on about it and now we have some information about the specs and features that this upcoming smartphone will offer. Check it out!

In terms of build and design, the leaked images of the Moto G42 revealed that the phone will have a hole in the screen to house the selfie camera. The device will offer almost non-existent bezels on the sides and top but will have a tad thick bottom bezel. At the rear, the phone will have a large square-shaped camera module. The right side of the handset will be housing the power button and the volume rocker. 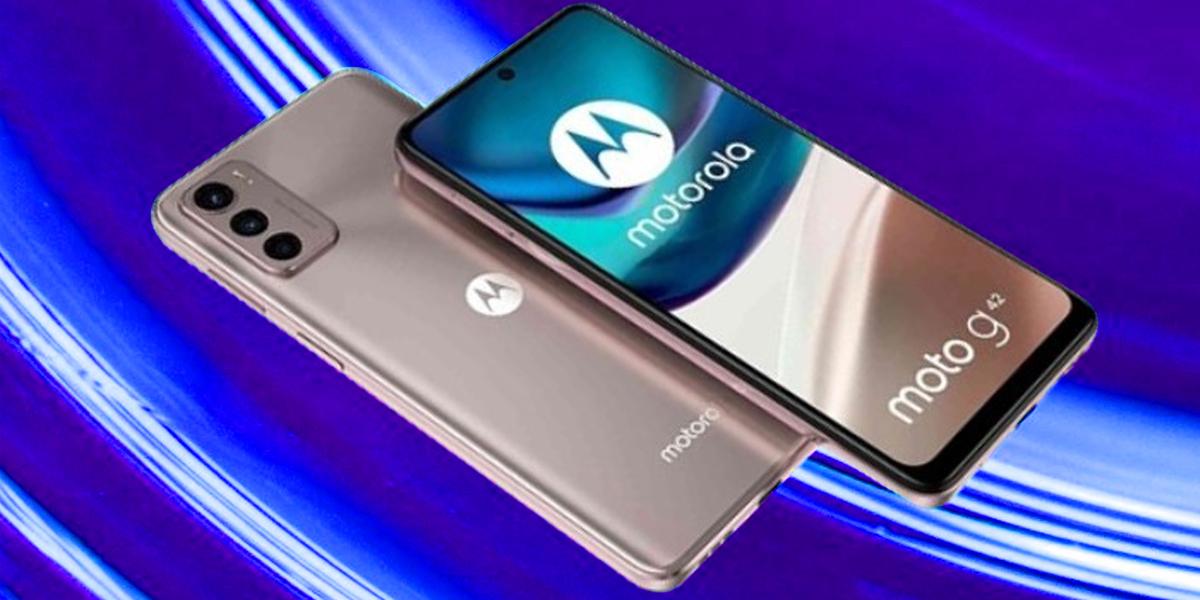 Under the hood, the device will get powered up with an octa-core Qualcomm Snapdragon 680 processor. Furthermore, it will offer one base variant with 4GB of RAM and 128GB of in-built storage, which is expected to be further expandable via a microSD card.

Coming to the optics, Moto G42 might include a triple camera setup at the back. It will feature a 50MP primary lens with an aperture of f/1.8. Additionally, the device will also house an 8MP wide-angle lens and a 2MP macro snapper. For selfies and video calling, there will be a 13MP shooter at the front.

Some other additional features tipped for the upcoming Moto G42 include a side-mounted fingerprint sensor, and a 3.5mm headphone jack.  It might also sport stereo speakers, Android 12, and a 5,000 mAh 18W fast-charging battery.

As of now, there’s no official word regarding the launch timeline and price of the Moto G42. However, since the phone is certified by the Bureau of Indian Standards (BIS), we can expect it to be released in the Indian market very soon.

Motorola is soon to bring the G62 to the market

Moto G62 With The Snapdragon 480+ 5G Processor Is Also Coming Soon Besides the Moto G42, Motorola is also planning to launch another G series smartphone called the Moto G62 soon. The phone will be arriving with a 6.5-inch full HD+ display with a screen refresh rate of 120Hz. The device will be powered by the Snapdragon 480+ 5G processor, which will be paired with 4GB of RAM and 128GB of storage. We can expect an official announcement very soon. Also Read: Motorola Moto G62 5G expected to be launched soon

The brand has one more significant launch coming with its latest G82 coming on June 7 2022. The smartphone will pack a Snapdragon 695 SoC, a 5,000mAh battery, and a 16MP selfie camera. Also Read: Motorola Moto G82 5G confirmed to be launched on June 7, check details Infinix Hot 12 Pro as it goes on sale