Online Gaming: mFilterIt releases key threats to watch out for

As India’s eSports segment grows exponentially, this expansion is majorly attributed to the rapid digitalization that has occurred in recent years. eSport, as an ecosystem, has a much larger economic potential and is expected to generate around INR 100 billion in economic value between now and FY2025. Now with the government’s clear vision and setting up of a task force to recommend steps for promotion of animation, visual effects, gaming, and comic (AVGC) sector in the Budget 22-23, the gaming industry has come to a forefront.

As the Indian gaming industry embarks on a growth journey, it’s also crucial to be aware of the threats of online gaming. mFilterIt today released a set of threats involving various digital frauds that the gamers must keep in mind before stepping into the arena as the threat of fraud remain high.

Amit Relan, Co-Founder and Director of ‘mFilterIt’ said, “According to a recent 2021 Ernst & Young Report, India’s eSports business grew to INR 3 billion in FY2021 and is predicted to increase up to INR 11 billion by FY2025. The government also recognized the growth and employment opportunity in the AVGC sector by announcing an AVGC promotion task force to build domestic capacity. The gamers are focused on achieving a specific level of success, whether it is through tournament participation, gaining top positions in games, or other means. Unfortunately, this puts them exposed to an increasing number of digital scams. We at mFilterIt, want to bring the threat to the gamers on the surface and offer a way to prevent themselves from frauds and online predators by generating awareness.”

Following are the enumerated ways identified by mFilterIt, that are used by fraudsters to target the online gaming community, the awareness around these threats is the key to avoiding getting trapped by scammers, the key threats are as follows:

With the growing use of gaming smartphones, even if, four out of ten players in India make an in-app purchase, it translates to hundreds of millions of dollars spent on games each year. Account takeover fraud of a gaming ID means losing real money for gamers who wish to play a fair game. In-app purchases are costing gamers real money. 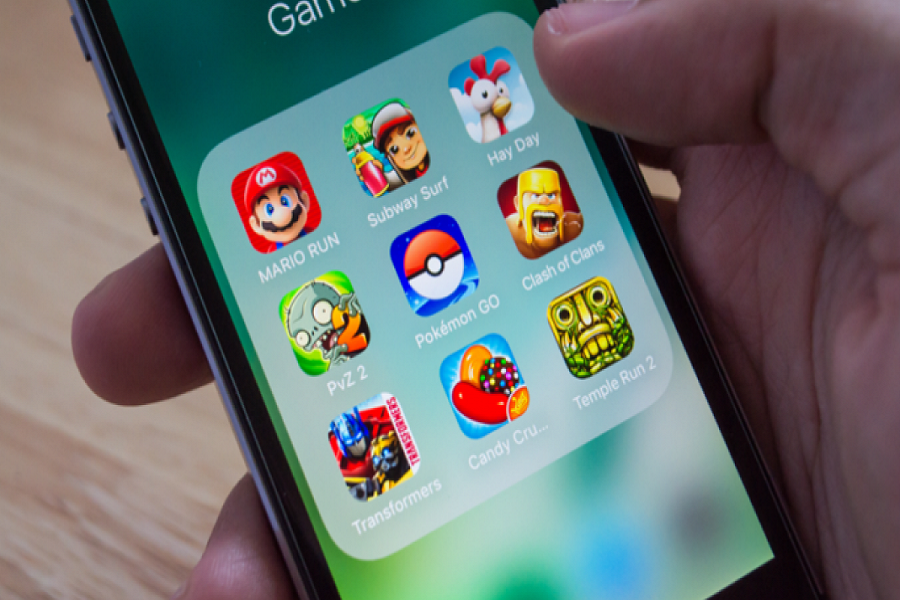 According to a new report by the Internet and Mobile Association of India (IAMAI), the Indian gaming market is projected to hit $3.9 billion (in value) by 2025, and over 40 percent of hardcore gamers are paying for their games with an average spend of Rs 230 per month.

Rising cases of cyberbullying in gaming

Digital fraudsters are highly capable of tracking down minors with compromised accounts. This might result in harassment through exploitative ways such as demanding a ransom in exchange for the account status being restored. 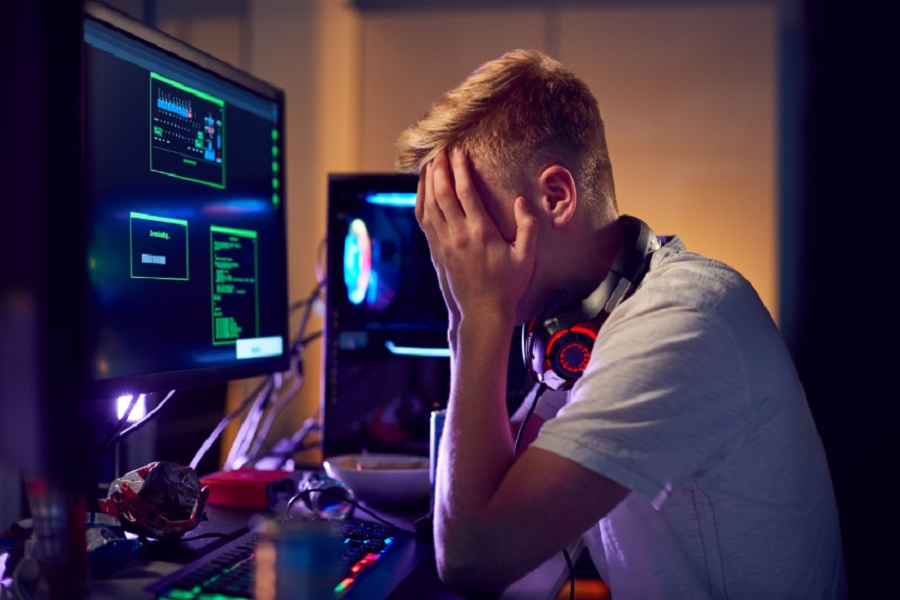 According to Akamai Technologies research, the gaming industry was subjected to 12 billion cyberattacks between November 2017 and March 2019. Children usually fail to disclose or report a problem to their parents, which can have serious implications, including emotional and mental distress.

Children below 14-15 years, use their parent’s smartphones to play games occasionally. This may lead to data breaches of the mobile owners. The mobiles carrying more serious and confidential information including banking details, official documents, personal images, etc. are likely at a higher risk. The fraudster could also get access to Google or other OS account details and get access to the entire device including data and other applications on the smartphone. 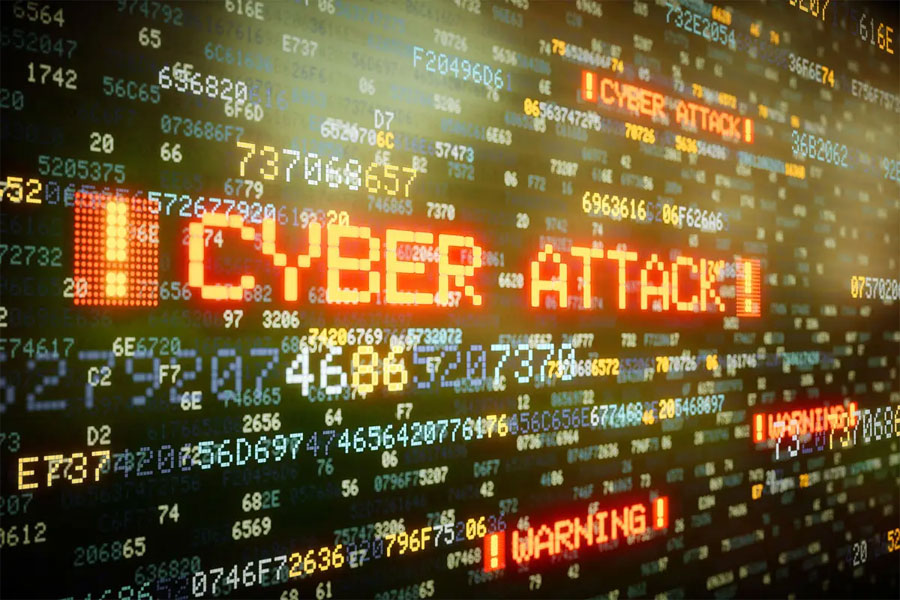 According to the Norton Cyber Safety Report: Gaming & Cybercrime 2021, three out of every four gamers in India have been victims of a cyberattack at some point. Aside from the cash loss, about 35% of the victims, claimed to have malicious software installed on their gaming devices because of a cyber-attack, and 29% of the victims discovered that their online gaming account had been hacked.

Passionate gamers work hard and play a fair game to reach a certain level in the game, to be considered as a professional which can make them eligible for awards and entry to tournaments. Account takeover or ATO is a major issue in paid and subscription-based online services such as eCommerce, OTT, and now eSports. While eCommerce and OTT apps interface with adults who could still be difficult to break into, eSports gives fraudsters an easy playfield as it will mostly have children on the other side.

The gaming industry must collaborate with ATO anti-fraud solution makers to proactively stop this wildfire so that children of tender age could be saved from experiencing the dark side of digital at an early age where they cannot handle it.

Beyond the gamers, what’s the impact?

These frauds also adversely impact the game. For beginners, there’s the matter of brand reputation and infringement. Many websites and apps have been established using the logos and other identifiers of such games. This is a case of infringement, and the website or app owner might run anything as irrelevant and explicit as pornographic material on their app. This could be detrimental to the company’s reputation.

Also, there would be a large number of inactive accounts if a fraudster hijacks a legitimate account and drains all of its funds. The account will no longer be operational, but the user will remain active. This will artificially expand the user base without providing a commensurate ARPU. Thus, lowering the revenue potential and other crucial metrics used by investors and lenders.

Also Read: Best gaming mouse in 2022: Check out our list