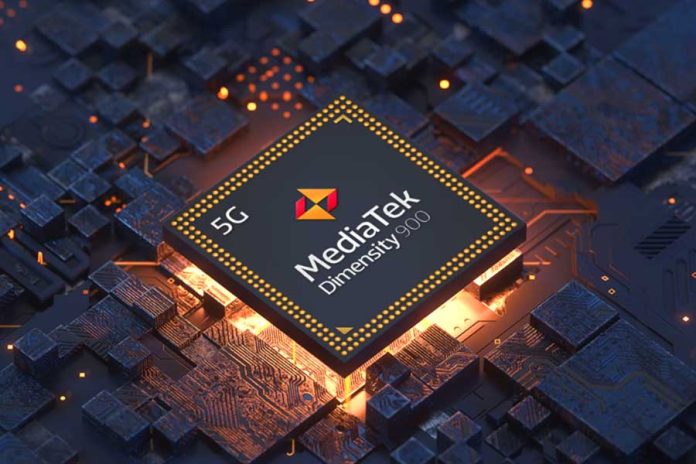 “The rollout of Wi-Fi 7 will mark the first time that Wi-Fi can be a true wireline/Ethernet replacement for super high-bandwidth applications,” said Alan Hsu, corporate vice president and general manager of the Intelligent Connectivity business at MediaTek. “MediaTek’s Wi-Fi 7 technology will be the backbone of home, office and industrial networks and provide seamless connectivity for everything from multi-player AR/VR applications to cloud gaming and 4K calls to 8K streaming and beyond.”

MediaTek’s demo shows how its Wi-Fi 7 Filogic technology can achieve the maximum speed defined by IEEE 802.11be and demonstrates its multi-link operation (MLO) technology. MLO technology aggregates multiple channels on different frequencies bands at the same time to highlight how network traffic can still flow seamlessly even if there is interference or congestion on the bands. MLO technology will be critical for delivering faster and more reliable video streaming, gaming and anything else that requires constant, sustained and real-time throughput.

MediaTek has been involved in the development of the Wi-Fi 7 standard since its inception, and the company is one of the first adopters of Wi-Fi 7 technology.

“Today’s consumers want an always-connected, reliable and fast Wi-Fi connection for many applications such as video calls, 4K/8K TV entertainment, real-time gaming, and others,” said Moon Ho Lee, president at Korea Mercury. “MediaTek’s Wi-Fi 7 technology can fulfill the current need for all the applications consumers enjoy today and also open the door for future AR/VR applications which we can’t even imagine today.”

Wi-Fi 7 is unique in that it offers completely new capabilities in all the available spectrums for Wi-Fi uses, including 2.4GHz, 5GHz and 6GHz. Wi-Fi 7 will deliver 2.4X faster speeds than Wi-Fi 6 – even with the same number of antennas – since Wi-Fi 7 can utilize 320Mhz channels and support 4K quadrature amplitude modulation (QAM) technology. Other notable features of Wi-Fi 7 include MLO to reduce latency by transmitting Wi-Fi on multiple bands, in addition to multi-user resource unit (MRU) features for enhanced interference avoidances and mitigation.

Products with Wi-Fi 7 are expected to hit the market starting in 2023.

Previous articleTech Insight: 5 key touchpoints for online buying of smartphones
Next articleTecno launches Pova Neo with massive RAM up to 11GB at Rs 12,999