Krafton Inc., the South Korean video game developer, is all set to thrill millions of Battlegrounds enthusiasts in India, with the introduction of Mirror World, special features, and all new gameplay mechanics in version 1.7 rolling out on the Google Play Store and iOS App Store.

The “Mirror World Theme” is available in Erangel, Livik and Sanhok starting from November 19, 2021. The Mirror Island appears in the sky after some time passes after entering the maps and players can enter the mode by using the Wind Wall on the ground. When entering the mode, the player’s character transforms into one of four legends—Jinx, Vi, Jayce and Caitlyn—of League of Legends and Arcane. The player can kill a monster on the Mirror Island with the Arcane character’s weapons and skills. Players can get “Hextech Crystals” as a reward if they kill a monster and exchange the shards with various battle items. Once the character is dead or playtime on the Mirror Island ends, players can return to the normal battlegrounds.

The latest update will bundle in a lot of surprises scheduled to roll out later in the month, as the Classic Mode will bring new piggyback features and weapon-related changes to the game. The piggyback feature will allow the players to pick up a downed teammate or enemy. While carrying, the player’s movement is slowed, and one cannot use items or ride a vehicle. The carried player’s HP decreases during the carry. Also, with the all-new grenade indicator, the exact location of the grenade can be judged by the indicator. The updated weapon balance will affect SLR, SKS, mini14, VSS, and DP28.

The 1.7 update also introduces various events starting today with Mirror World events where players can get Arcane characters, Arcane emotes and items and all the way till the holiday season, with some fantastic collaborations on the way for fans.

The biggest one hitting the game is a collaboration with global footballing giant, Liverpool FC, with a host of events featuring The Reds in the Event sections like You’ll Never Walk Alone, with amazing rewards such as the Liverpool FC parachute, the Liverpool FC backpack and even the much-coveted Liverpool FC jersey. 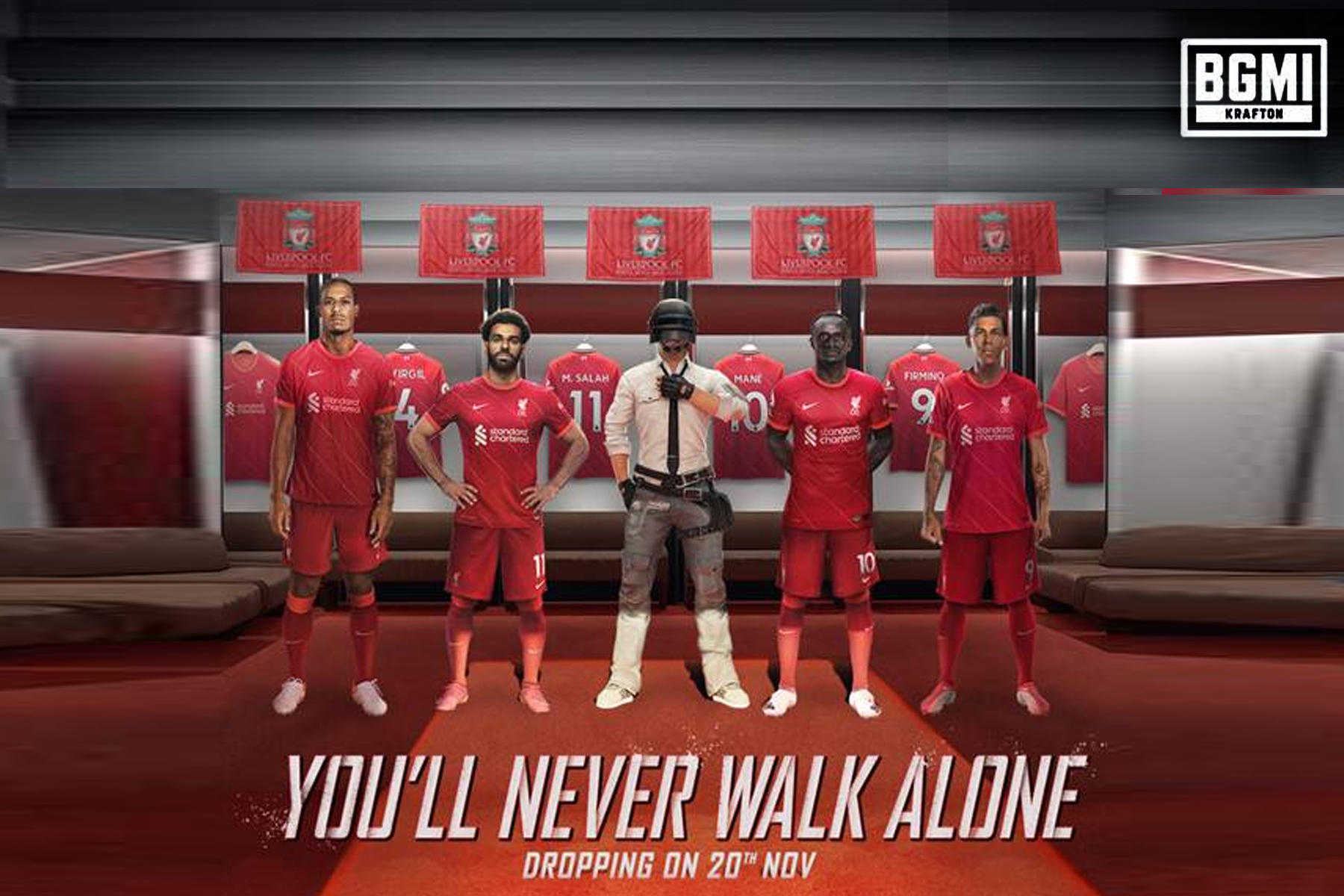 By far, the most anticipated India specific event is The Recall event where if you play with 8 friends you get Recall tokens, which can be exchanged for fabulous rewards such as the SCAR-L Malachite permanent item!

Additionally, Royale Pass Month 5 rolls out at a price of 360UC from today onwards, on the theme of the mysterious Mirror Realm. Katarina Leader or the Black Circus outfits will be part of the ensemble while the much-awaited Kar98 and MK47 skins make a comeback. 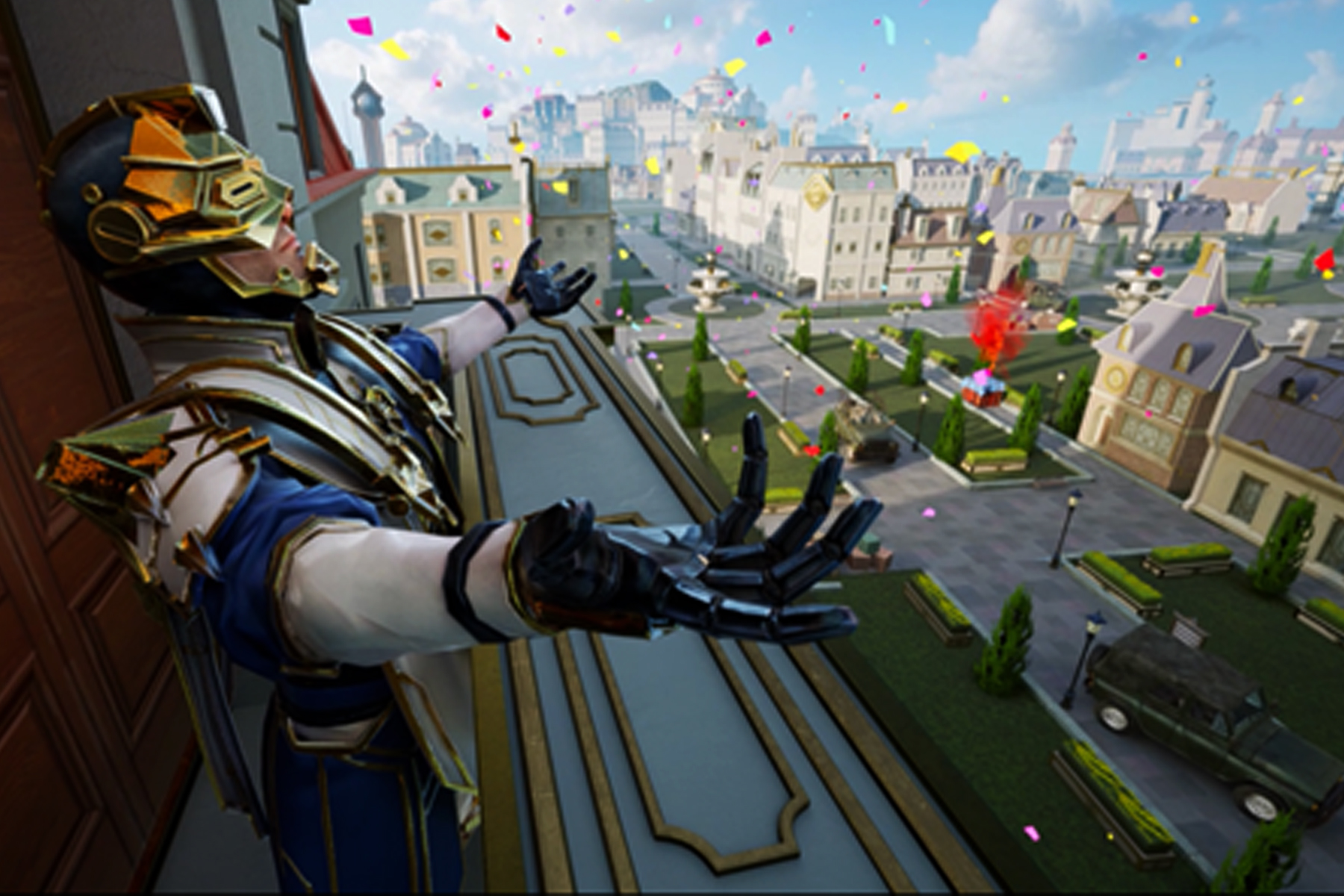 Certain refinements have also been incorporated after taking feedback from valued Battlegrounds enthusiasts, to allow for greater finesse, control and strategy during the game. The full patch notes together with the refinements can be found in our news section.

With 1.7.0, Krafton aims at providing an overall improved battle-feel to the players with features like diverse maps with different terrains on a virtual setting, free-to-play, multiplayer experience options. Players can battle it out in diverse game modes which can be squad-based or solo. Even better, all the fan favorite modes including Vikendi map, Metro Royale, Survive Til Dawn and more modes will be brought back sequentially. Battlegrounds Mobile India is available exclusively to play in India. Fans can follow us on our official YouTube, Instagram and Facebook pages for all the latest developments.