iPhone SE 3 launching soon in India with two new iPads. It’s one of the most trending news we are listening to since the start of this year. We already have enough specifications rumoured about it. Also, we have an idea about the price range and the looks. So what’s new now? We have the dates regarding this upcoming launch. If you too, were waiting to get information about the same, check out the details below!

The new-gen iPhone SE 3 featuring 5G capabilities is likely to launch on or near March 8 during a new Apple event. The upcoming event also holds dates for two new iPad launches. 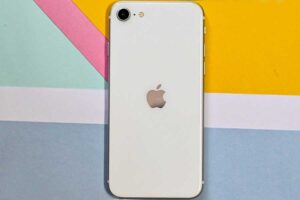 As per the latest reports, Apple is bringing the first update to its SE model in almost two years. The new device will feature a 5G network, an improved camera, and a faster processor. The news for the upcoming iPad also surfaced in October, saying they will feature powerful in-house chips. 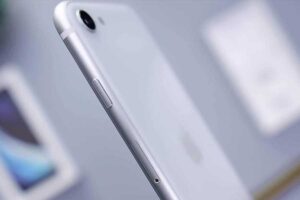 The launch is coming live during the Apple’s Spring event in March. The speculations are still on as Apple have not announced anything officially. However, the upcoming event is definitely going to be a big hit as the rumors are suggesting.

Previous articleTecno Pova 5G to launch on Feb 8, everything you need to know
Next articleInfinix Zero 5G India launch on Feb 14: Details inside