Samsung hosted the Galaxy Unpacked Event on August 11 with the slogan “Get ready to unfold” and fans were all excited to witness the launch of Samsung’s upcoming foldable devices. In the event, the South-Korean tech giant has introduced its most advanced smartphone of 2021 – Galaxy Z Fold 3 and Z Flip 3 – along with new range of accessories like Galaxy Buds 2 TWS earbuds and Watch 4 range of smartwatches.

The Galaxy Z Fold 3 is the key attraction of the all new products launched at the event. For the first time, the brand is introducing a stylus support on a flexible display smartphone. Here’s everything you need to know about the Samsung Galaxy Z Fold 3 and Z Flip 3.

Samsung Galaxy Z Fold 3 comes with two displays – the external cover display and the main display that is foldable. When you unfold the device, you will get a 7.6-inch Dynamic AMOLED main display with 2,208×1,768 pixels resolution, 374ppi pixel density, Corning Gorilla Glass Victus, and 120Hz refresh rate. Users, in its compact form, can use the secondary 6.2-inch Super AMOLED display on the outside that has 2,260×832 pixels resolution, 387ppi pixel density, and 120Hz refresh rate. The foldable smartphone runs on Android 11-based with OneUI 3.1 designed for foldable Galaxy Z smartphones.

There is a 5nm 64-bit octa-core Qualcomm’s flagship Snapdragon 888 chipset in the Samsung Galaxy Z Fold 3, paired with 12GB of RAM and up to 512GB of storage. It has the fastest Android processor and supports 5G connectivity.

Cameras and their key features

The latest handset from the house of Samsung comes with a total five cameras – three at the back, one underneath the main display and one on the cover display. The rear camera setup includes a 12-megapixel primary with optical image stabilisation (OIS), a 12-megapixel ultra-wide-angle shooter with 123-degree field-of-view (FoV), and another 12-megapixel telephoto sensor with OIS. When you fold the device, you will get a 10-megapixel sensor and a 4-megapixel secondary under-display camera.

Samsung Galaxy Z Fold 3’s main display doesn’t have a notch or punch hole for the selfie camera. In fact, the camera is placed underneath the display screen. This ensures that you can use the entire screen area. This is first phone of Samsung to come with an under display camera that has a 4-megapixel sensor.

The Samsung Galaxy Z Fold 3 is backed by a 4,400mAh battery. For security, it supports biometric locks, which includes face or fingerprint. The device will come in Phantom Black, Green and Silver colour options.

The price of Samsung Galaxy Z Fold 3 has been set at $1,799.99 in the US. Samsung hasn’t officially revealed its price in India yet. The phone will be available for pre-order and those who pre-order will get a year of Samsung Care+ protection, which will cover accidental damage, including screen replacement, water damage and back cover replacement.

Samsung Galaxy Z Flip 3 sports a 6.7-inch Full HD+ AMOLED display, Corning Gorilla GLass Victus, a 1080 x 2640-pixel resolution and 120 Hz refresh rate. The cover screen now measures 1.9-inch and it’s a Super AMOLED panel. It has a tiny hole punch cutout for the front camera. The phone sports a dual-tone finish on the back and also has a larger 1.9-inch external screen with a resolution of 260 x 512 pixels. It comes with a side-mounted fingerprint scanner and has an IPX8 rating for water and dust resistance.

Like the much pricier Fold 3, the Galaxy Z Flip 3 is powered by a Snapdragon 888 SoC, which is paired with 8GB of RAM and 256GB of internal storage. It runs Android 11-based OneUI 3.1 out of the box. This is also a 5G-enabled smartphone.

Cameras and their key features

On the back, the Galaxy Z Flip 3 has a dual-camera setup. It features a 12-megapixel primary sensor with OIS and a 12-megapixel ultrawide shooter. Further, it sports a 10-megapixel camera on the front for selfies with a pixel size of 1.22-micron.

The Samsung Galaxy Z Flip 3 is backed by a 3,300 mAh battery with 15W fast charging support. For security, it supports biometric locks, which includes face or fingerprint. The smartphone comes in four colours option – Phantom Black, Green, Lavender and Cream.

The Samsung Galaxy Z Flip 3 smartphone’s price in the US starts at $999.99. In India, the price of this foldable device will be announced at a later date. 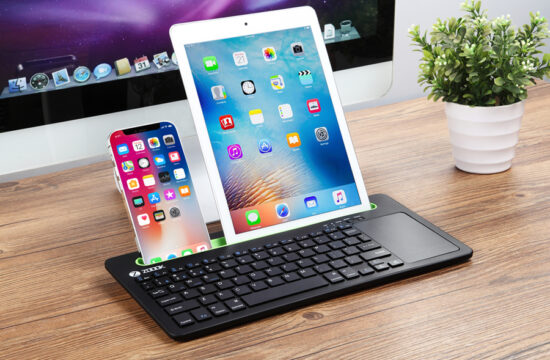 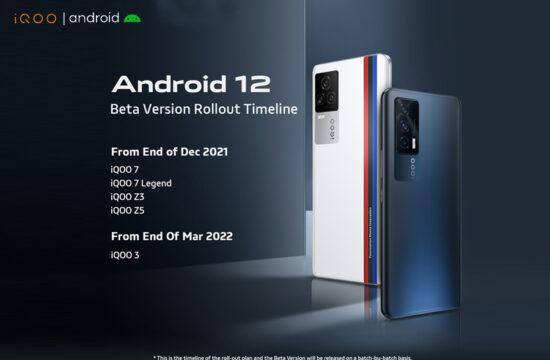 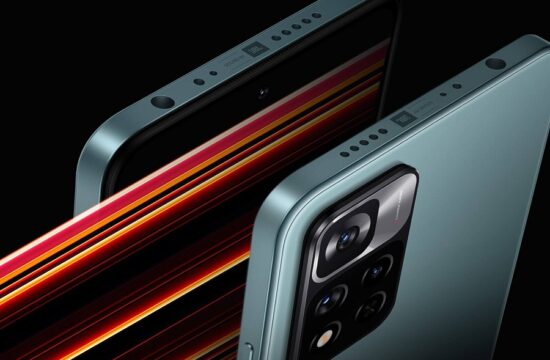 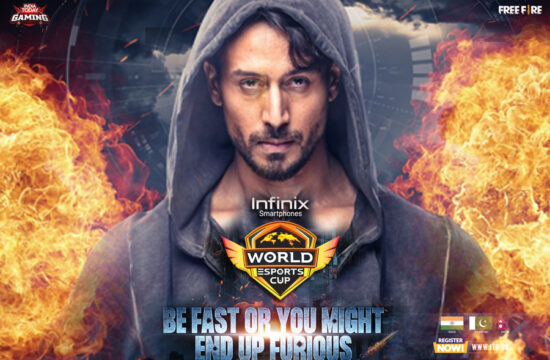 Tiger Shroff to root for… 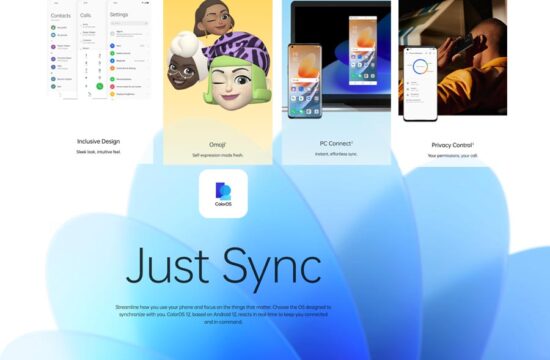 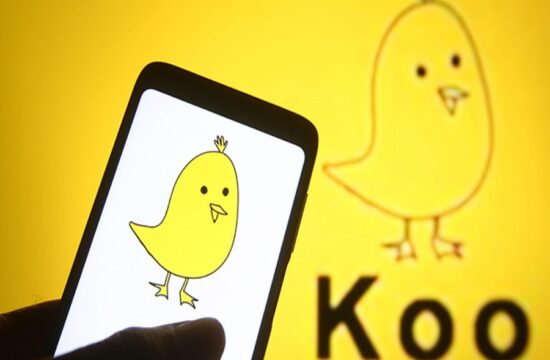