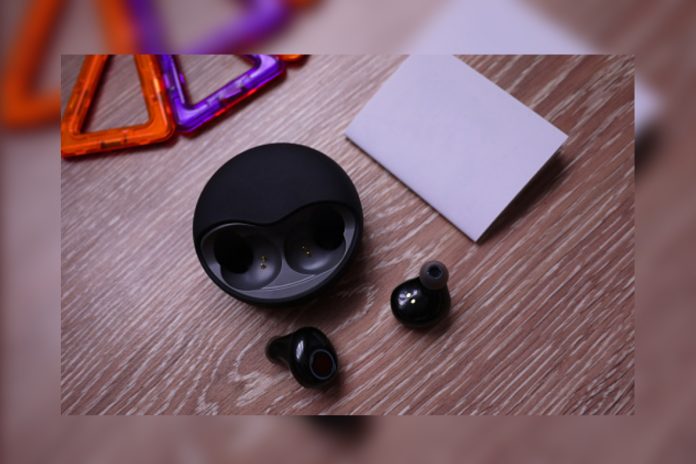 According to the latest research from Counterpoint’s IoT service, India’s TWS (True Wireless earbuds) market posted 66% YoY growth in the first quarter of this financial year.

With 98% YoY growth in Q1 2022 driven by new launches, multiple celebrity endorsements and discount offers, boAt led the market for the seventh consecutive quarter. Noise and Boult Audio bagged second and third positions, respectively. boAt TWS Airdopes 131 was the most popular TWS earbuds and took a 32% share in the brand’s portfolio.

The fourth slot was bagged by PTron while Chinese brand Realme got fifth position.

Driven by multiple sales events and the introduction of a new model in the low-priced VS series helped Noise to maintain its second spot for the second quarter in a row with 214% YoY growth. The Noise Airbuds mini was the best TWS model for the brand, capturing 38% of its portfolio.

With 266% YoY growth, Boult Audio reached its highest ever share of 7%. Focus on low-price segment and gradual increase in number of its TWS offering clubbed with active participation in the Amazon Great Republic sale event in this quarter helped Boult Audio to maintain its position.

PTron rose to the fourth spot with a 5% share driven by its strong presence in the entry-level price band (less than INR 1,000 or $13). PTron’s growth was pushed due to value-for-money products, domestic manufacturing and multiple alternatives.

The Buds Q2 Neo drove the majority of Realme’s shipments followed by the Buds Air 2 in the first quarter. Realme stood fifth in the top five TWS brands’ rankings. Launch of the Buds Air 3, a new affordable model in Q1 2022, with prominent features like ANC and transparency mode helped it to perform better in the TWS shipment.

Thanks to the quick response in terms of upgrading their product portfolio, India-based brands emerged as top four performers. They which captured more than half of the total TWS market.

Due to its focus on domestic manufacturing and introducing feature-rich devices at low price points helped Mivi, a domestic brand, to position itself in the top 10 list.

Due to the good performance of OPPO’s low-priced models Enco Buds and Enco W11 and newly launched Buds Air 2 in the mid-price band helped it grew 365% YoY.

The first quarter of 2021 also witnessed launch of the Buds Z2 by OnePlus, in its mid-priced TWS portfolio after the huge success of its previous Buds Z model.

Driven by its recent launch of the Airpods 3, Apple took the leadership position in the premium segment. While, Nothing maintained a position within the top five premium brands due to its competitive pricing and innovative design.

The counterpoint research report also indicates that the premium segment registered 53% YoY growth in the first quarter led by Apple, Samsung and Sony. According to analyst loyal customers, advanced product portfolios and growing smartphone ecosystems were vital in writing the growth story of the premium brands.

According to Anshika Jain, Senior Research Analyst, Counterpoint, Indian brands put more emphasis on targeting the low-price tier (less than Rs 2,000 or $26) and forming partnerships to market their devices.

Additionally, a growing emphasis on domestic manufacturing led to an overall YoY decline of 19% in ASP in Q1 2022. Local production stood at 14% this quarter with 113% QoQ growth. Experts expect brands to go aggressive in the second half of this year to introduce made-in-India devices. “boAt is expected to locally manufacture more than half of its total portfolio in the coming period. Other top players like Noise and realme are also expected to release locally-made devices within the first half of 2022,” she added.