The tournament witnessed top esports talents from India, Pakistan and Nepal fight it out in a three-month-long keenly-contested WEC, which kickstarted on November 25.

While the participants left no stone unturned, the championship saw a fitting ending with Harbhajan Singh, Inzamam-ul-Haq and Manisha Koirala coming together to draw curtains on the marquee event, which carried a total prize purse of Rs 75 lakh. 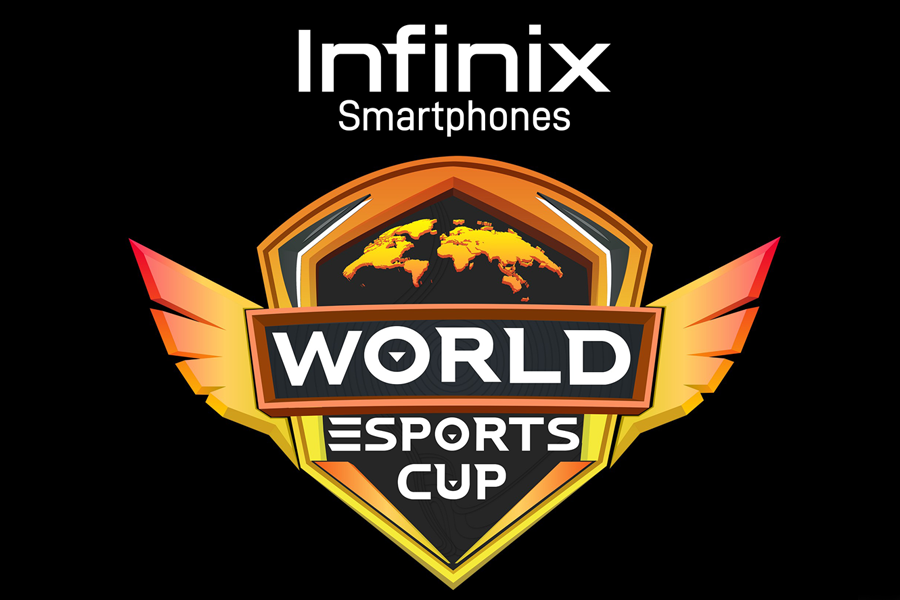 As WEC witnessed both esports professionals as well as raw talents from the three neighboring nations giving their all; there was no dearth of high-octane gameplay. The gamers from India, Pakistan, and Nepal displayed brilliant attacks as well as defensive strategies, tactics and coordination. But it was Total Gaming, India’s top Free Fire team that emerged winners and lifted the tri-nation cup title. India bagged the top four positions in the tournament followed by Nepal in the fifth and Pakistan in the sixth spot.

“While we walked the path to create some amazing IPR properties in Esports with Free Fire Team, our goal at the same time has been to bring Gamers and established Sports athletes on the same platform so that the Indian Esports ecosystem can not only witness revolutionary opportunities but also legends of the game can motivate and inspire the gamers from across the sub-continent. It will also help Esports get its due as a New Age Sport in India and globally. I am really thankful to cricket legends Harbhajan Singh and Inzamam-ul-Haq along with Bollywood star Manisha Koirala who came together to celebrate the winners at the virtual award ceremony of WEC,” said Vishwalok Nath, Director, WEC.

The inaugural edition of this tri-nation cup was held completely online and the three month long tournament registered a total viewership of 130 million+ video views across the social channels of India Today Gaming (ITG).

“For us it’s a new thing…we used to play for the sake of entertainment. But people are making a career out of it now. There are analysts for them, there are discussions around it and even coaching is provided to make them understand the nuances of the game. Not only the players but many people are now associating with it in order to be something. It is relatively easy for me to understand the demands and effort. I would suggest to these players that if you love esports then put in your hard work and become so strong that no one can beat you,” said Harbhajan Singh, former India cricketer.

The winning team took home a cash prize of Rs 35 lakh, while the runner-up bagged Rs 15 lakh. The Most Valuable Player Award (MVP) was given to Daksh Garg, aka Mafia of Total Gaming esports Team. Ajay Sharma, aka FozyAjay of Total Gaming, was awarded the Best IGL of the Championship. Nepal’s Team Khelmandap Brotherhood won the best underdog team while India’s Radhe Thakur was adjudged as the Best Clutcher of the Tournament. The fans voted Total Gaming as their favorite team. All the individual awardees received Rs 50,000 as prize money.

“The best part is everyone can participate in these games…like how for India and Pakistan matches we had the pressure to win, the same pressure was on these (esports) players…the traditional rivalry of India vs Pakistan matches like in cricket, hockey or kabaddi is high so the competition will be high, and it will continue in esports also,” stated Inzamam-ul-Haq, former Pakistan cricket captain.

The World Esports Cup had Infinix Smartphone as the presenting sponsor and was played under the aegis of gamer-centric campaign #GameHaiToFameHai with Tiger Shroff as the inimitable brand ambassador that encouraged players to showcase their top game and get recognised by the gaming industry.

NASA gears up for Satellite Mission, SunRISE in Tow

There are many space organizations in the world but...
Read more
Apps

The subscription service claims to offer a number of...
Read more
Feature

The firm said last week during the introduction of...
Read more
Feature

On August 17, the Moto Tab G62 with a...
Read more
Entertainment

There are many such devices that take the fancy...
Read more

NASA gears up for Satellite Mission, SunRISE in Tow

There are many space organizations in the world but...

The subscription service claims to offer a number of...

The firm said last week during the introduction of...