Disney has shifted its attention to direct-to-consumer streaming, announcing its new chief technology officer for the Disney Streaming business segment. The segment includes Disney Plus, Hulu, ESPN Plus, and Star Plus. Jeremy Doig is a software industry veteran having decades of experience, including spells at the BBC and Microsoft. He has also spent his last 18 years working for Google. Reportedly, Doig will succeed Joe Inzerillo, who helped establish Disney Plus and joined SiriusXM earlier this year. 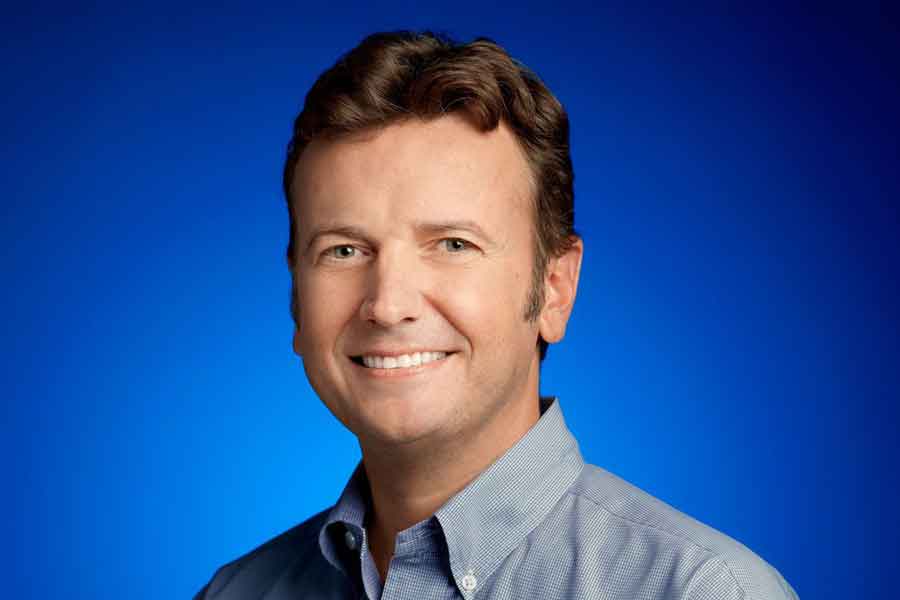 Doig joins Google following an 18-year stint at the company. There, he led the development of online video technology for YouTube and Google Chrome, among other things. He has also worked on spatial experiences, leading Google’s Android Virtual Reality projects.

Doig also served as the engineering leader for Google’s virtual reality division. Furthermore, he has been a part of YouTube’s early acquisition of Green Parrot Pictures to increase video processing quality. Doig worked at the BBC and Microsoft before joining Google.

Doig will report to Disney Streaming president Michael Paull (appointed in January) to oversee the company’s numerous services globally. In the release, Paull said, “Jeremy is a true visionary that has sat at the forefront of making online video streaming possible in his nearly 30-year career at the intersection of technology and media, and we are thrilled to welcome him to the Disney Streaming leadership team.”

Disney purchased baseball’s tech outfit BAMTech (Paull is its former CEO) to put together the platform it relies on long before Disney Plus started, and even before Disney acquired Fox and took full control of Hulu. Despite a difficult start, Disney Plus has paid off with a service that’s fast-expanding to new countries, with features like personalised profiles, 4K, and Dolby Vision HDR virtually taken for granted. However, not all of the services utilise the same technology, and Disney’s new executive team may try to better link Hulu and its other services.