Packing all perks of a flagship device into a stylish yet lightweight design, Mi 11X Pro will be available at a never seen price. Users can grab the device at INR 29,999 during the 8th edition of Xiaomi India’s Mi Fan Festival. During the Mi Fan Festival, Xiaomi is offering a special deal on the Mi 11X Pro. The gadget is powered by a Snapdragon 888 processor. A 108MP triple-camera system is also included.

Xiaomi unveiled its premium flagship Mi 11X Pro last year In India, the inexpensive flagship smartphone with a starting price of Rs 39,999. The 11X Pro is available in two storage options. Now, as the Mi festival is going on, the brand has announced a discount on the Mi 11X Pro as the firm prepares to launch the Xiaomi 12 series in India

Users can grab the device at INR 29,999 during the 8th edition of Xiaomi India’s Mi Fan Festival. They can also grab an additional discount of Rs 5,000 by swapping their existing smartphone for the 11X Pro. The gadget is available in three colours: Cosmic Black, Frosty White, and Celestial Silver.

The Xiaomi Mi 11X features a Snapdragon 888 SoC under the hood. It has up to 256GB of internal storage paired up with 8GB of RAM. The gadget comes with a 4,520 mAh battery that supports 33W fast charging as well. 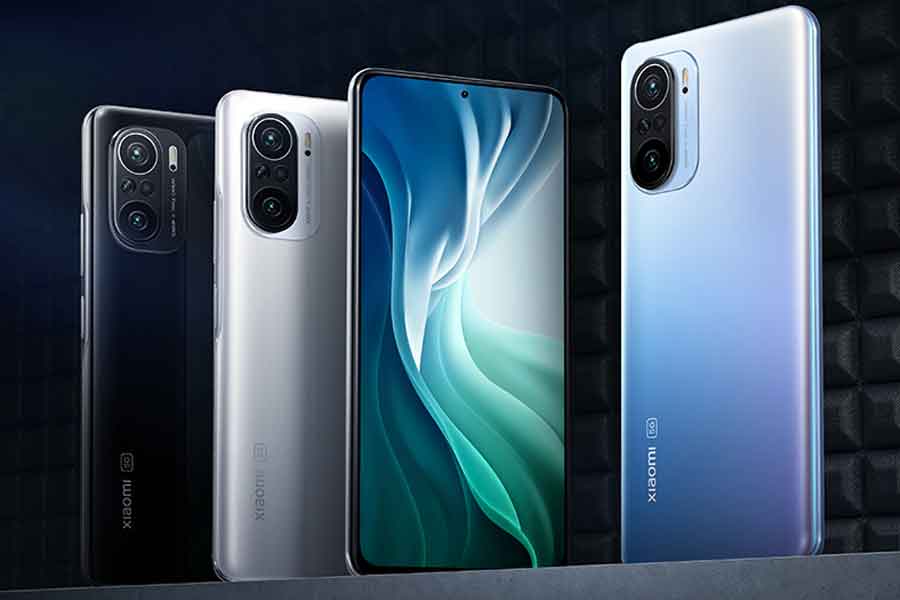 Furthermore, the phone comes pre-installed with MIUI 12, which is based on Android 11. The phone also sports a 6.67-inch AMOLED display on the front with a hole-punch cut-out design in the top centre. It has a peak brightness of 1,300 nits and a refresh rate of 120Hz.

As for the camera specs, the phone comes equipped with a triple camera setup. It features a 108MP main camera, as well as an 8MP ultrawide sensor and a 5MP tele-macro lens. The phone sports a 20MP front camera for selfies and video calls. The phone boasts a fingerprint scanner on the side, twin speakers with Dolby Atmos, and 5G network connectivity as well.

Also Read: Xiaomi12Pro 5G is arriving in India on this date